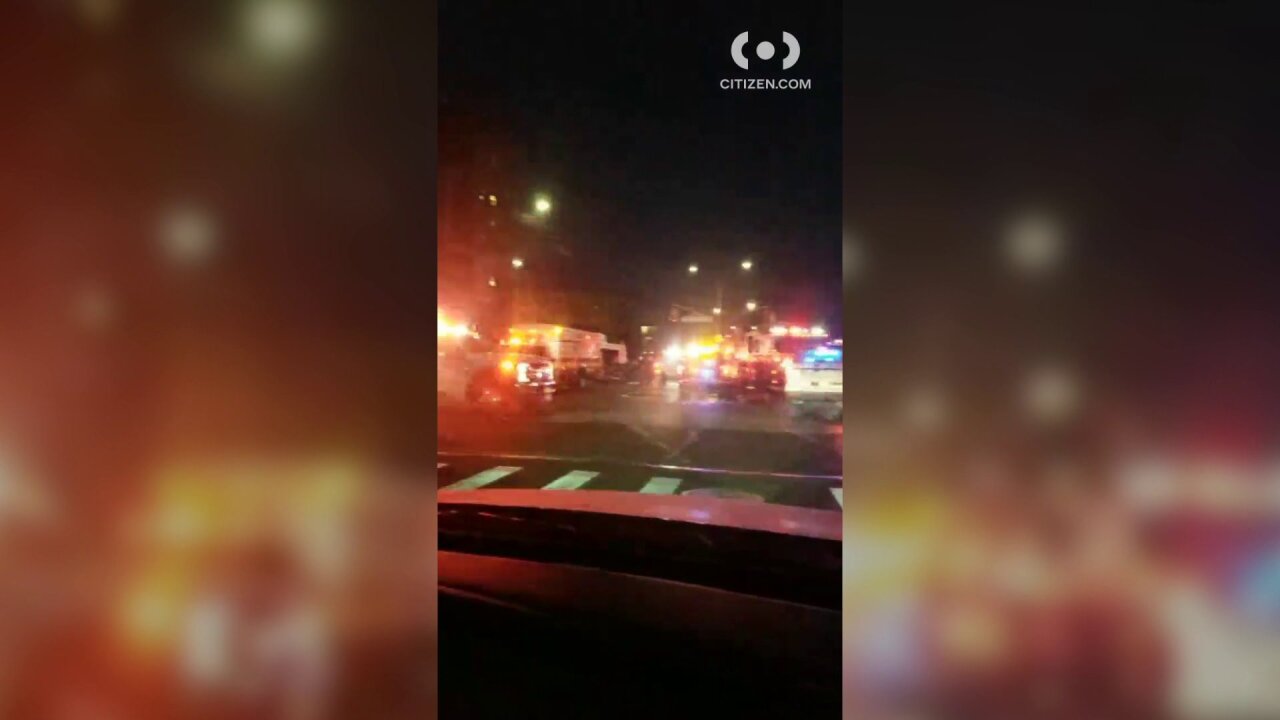 An FDNY spokesperson said the call came in at around 6:12 a.m. for the crash at 164th Street and Grand Central parkway in Queens.