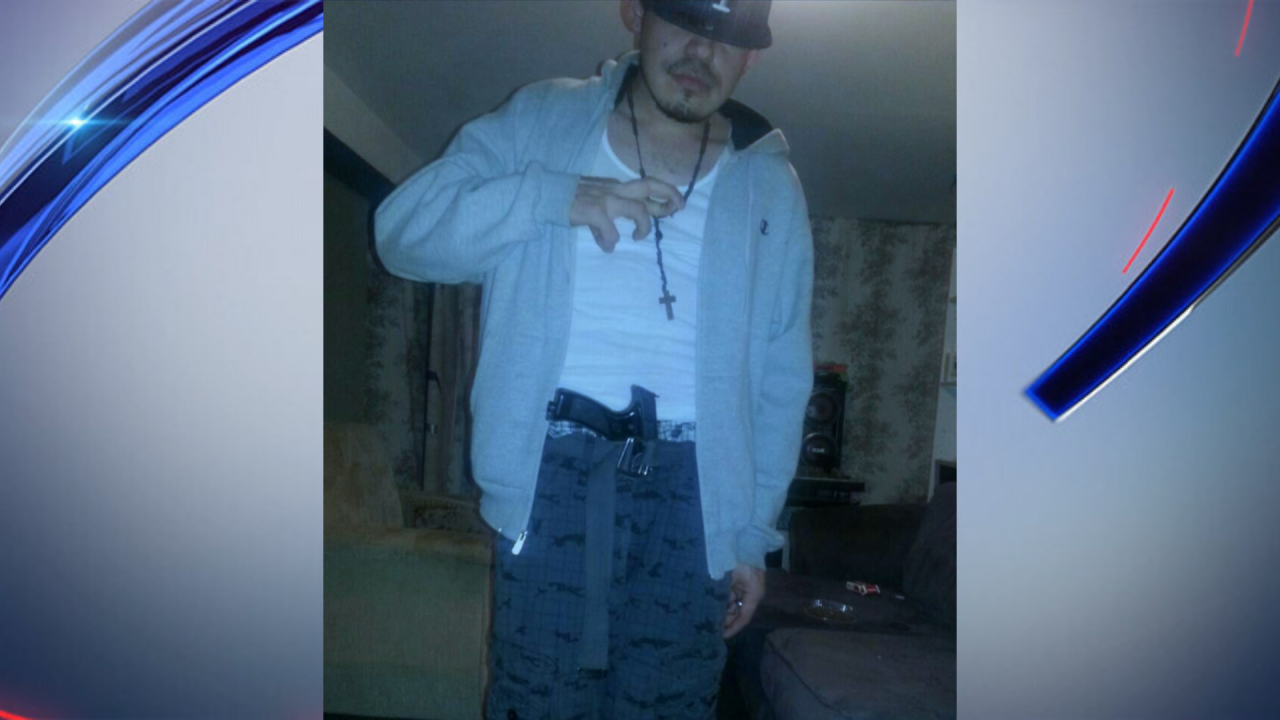 Alleged photo of Ismael Santos-Novoa displaying an MS- 13 gang sign with a firearm in his waistband (U.S. Attorney’s Office for the Eastern District of New York). 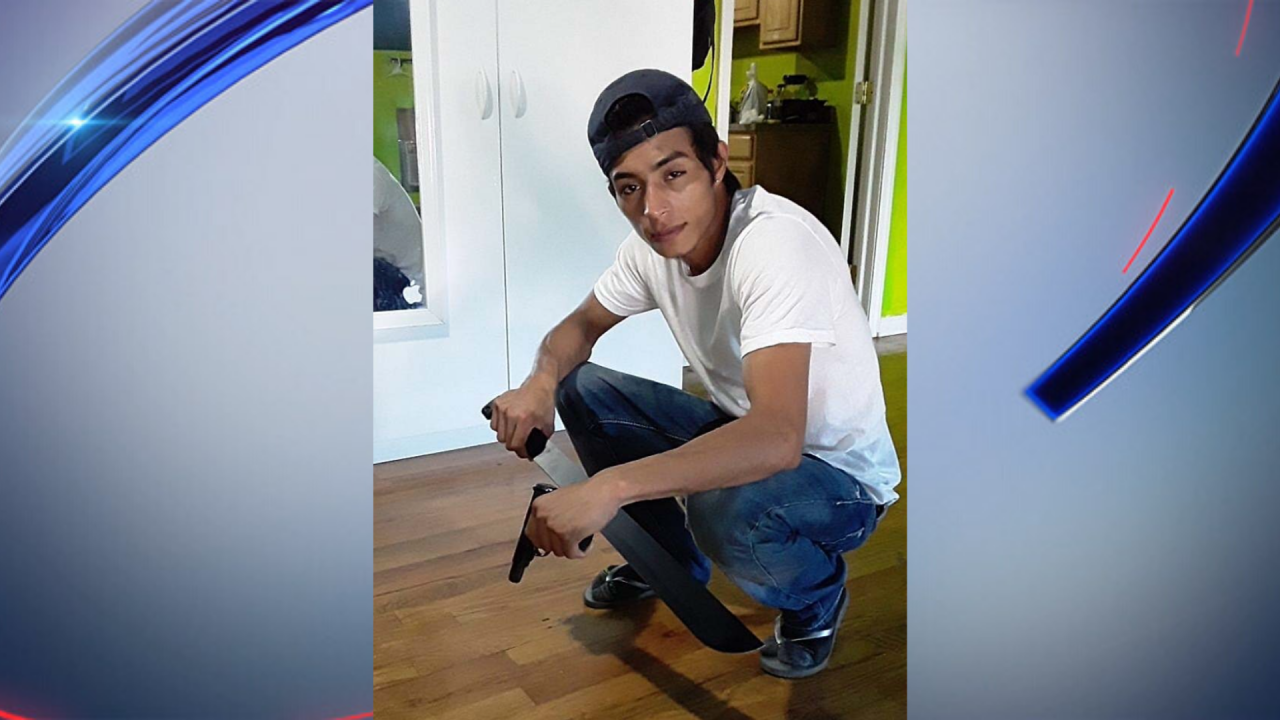 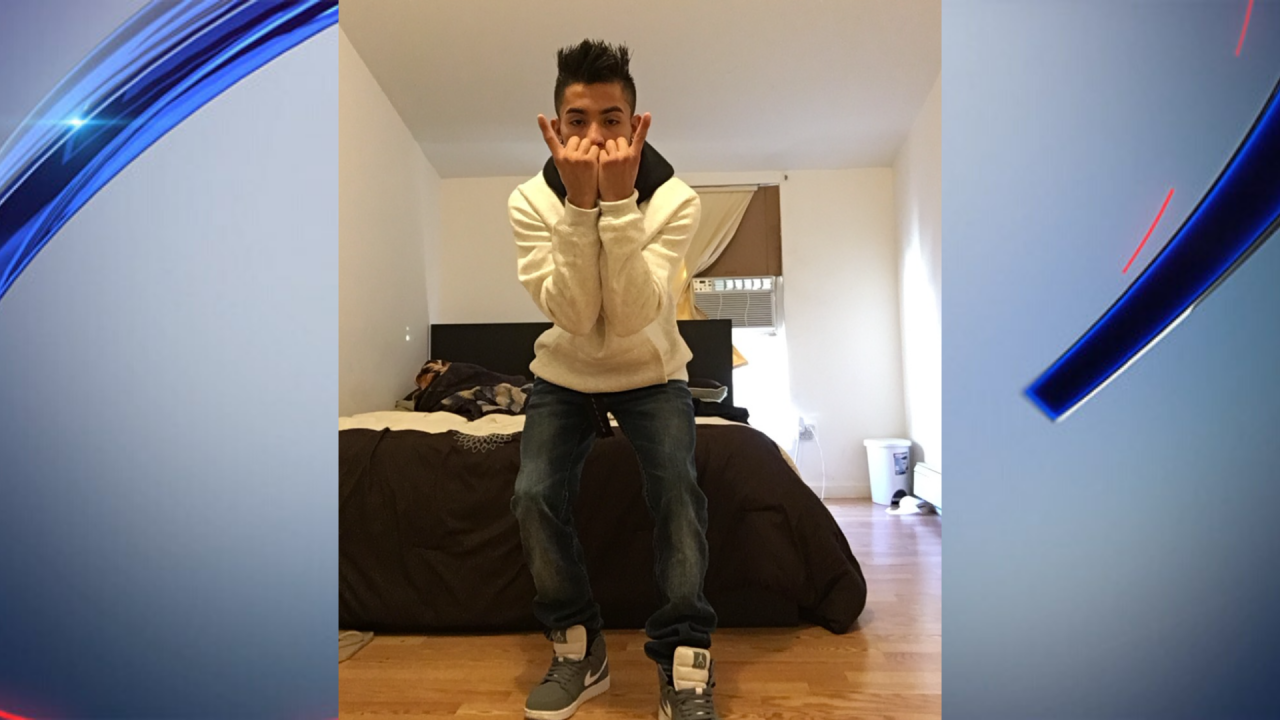 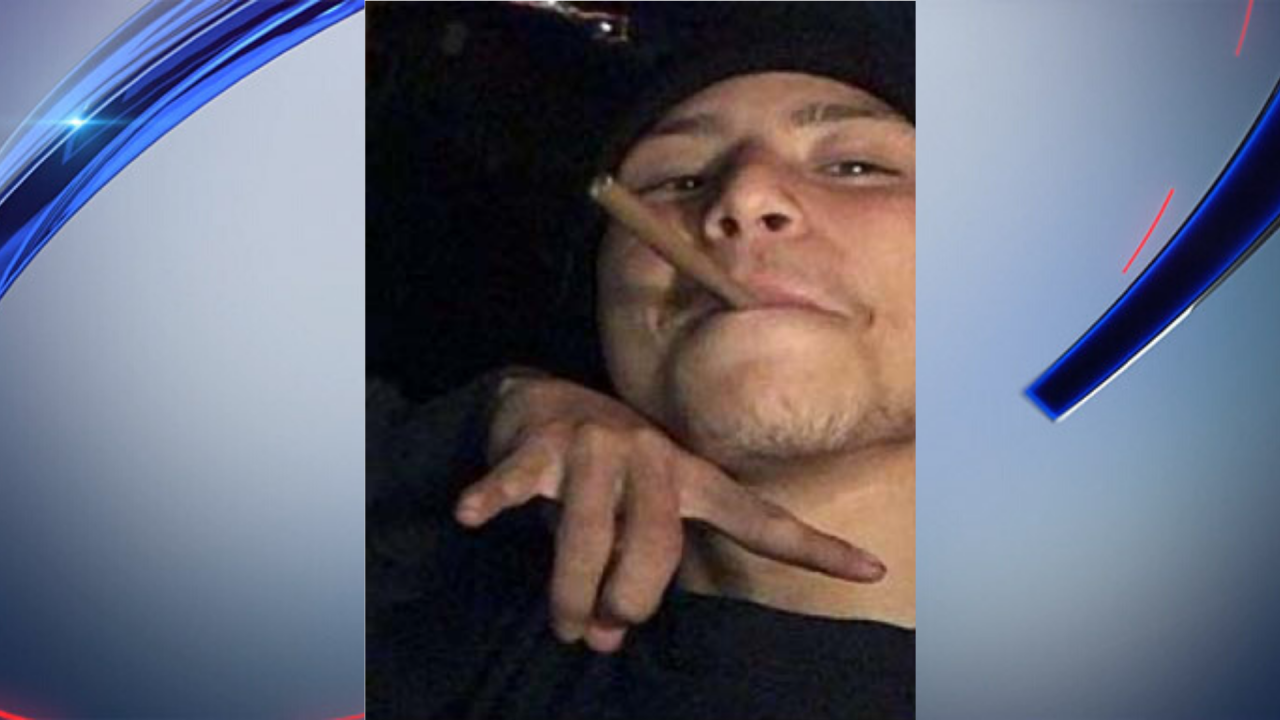 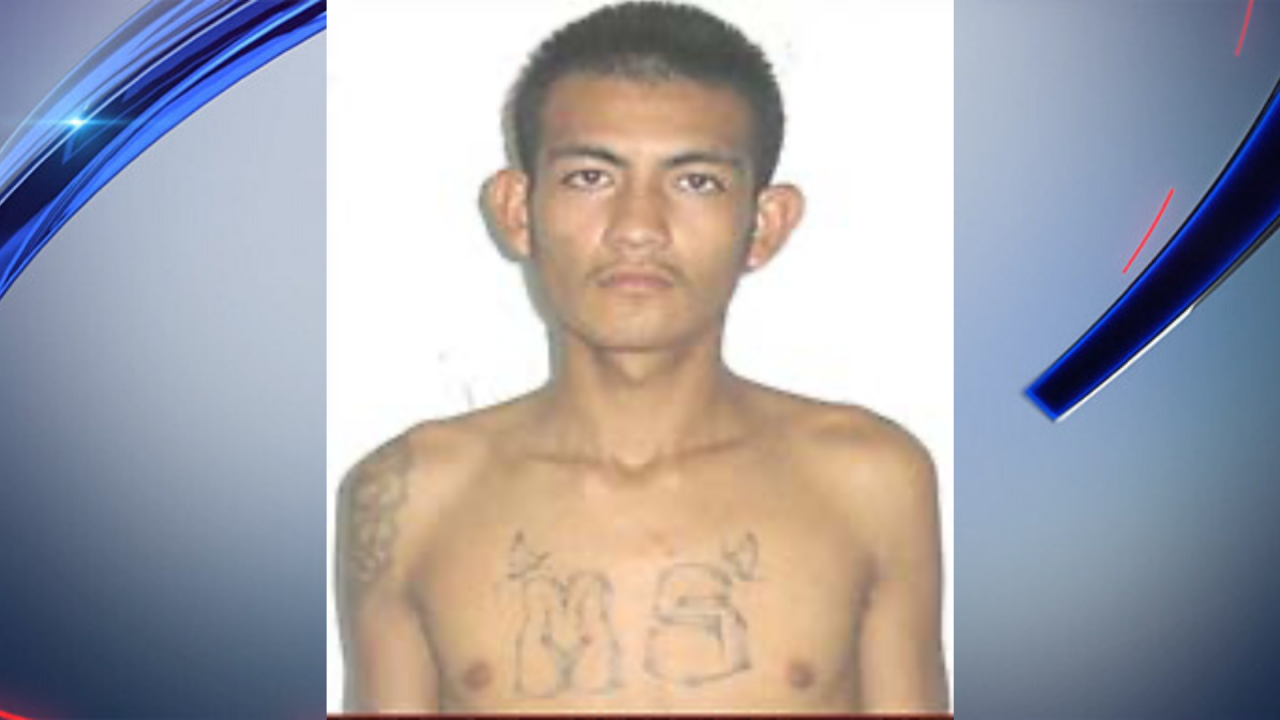 According to officials, one defendant was arrested Wednesday in Maryland, five were arrested today in New York and California, and four who are already being held in detention facilities will be arrested Friday and transferred to federal custody.

"The murders and crimes of violence allegedly committed by these defendants are trademark MS-13 offenses – cold-blooded, senseless and brutally violent – and pose a grave danger to the residents of our communities," United States Attorney Richard Donoghue said in a statement.

Officials said the two alleged gang associates and a third individual laid in wait for Alvarenga. Once he appeared they approached him and walked with him briefly before Melgar-Suriano allegedly shot him multiple times in the head and body. As he lay writhing on the ground, Martinez-Garcia also shot him, officials said.

Officials said Lopez and Martinez-Alvarenga followed Mosso onto the No. 7 train at the Main Street station in Flushing, trailed by Gutierrez. The trio believed Mosso be a member of rival 18th Street gang.

Soon after, the first two men assaulted Mosso in the subway car of a moving train before dragging him out onto the platform at the 90th Street Station in Jackson Heights, officials said. The attackers took out a gun but Mosso was able to initially wrestle it away from them.

Gutierrez shouted in Spanish, "Nobody get involved. We're MS-13. We're going to kill him," before grabbing the gun back from the victim and shooting him multiple times, officials said. Law enforcement later recovered video posted on Facebook of the murder.

Murder of Andy Peralta
Alleged MS-13 associate Juan Amaya-Ramirez is charged with the murder of 17-year-old Andy Peralta, officials said. Amaya-Ramirez and two others allegedly lured the teen to the Kissena Park in Flushing, Queens, and confronted him on the night of April 23, 2018.

Peralta had a crown tattoo on his chest which the alleged gang associates mistakenly thought was a symbol of rival gang the Latin Kings. According to authorities, the three assailants fatally beat, stabbed and strangled the teen before slashing the chest tattoo.

The attackers then used Amaya-Ramirez's phone to photograph Peralta's body while displaying MS-13 gang signs with their hands. The picture was found in Amaya-Ramirez's iCloud account during a court-authorized search, officials said.

The teen's body was discovered the next morning by a hiker in the park, half naked and face down in a marsh, sources told PIX at the time.

If convicted of the murders, Amaya-Ramirez, Melgar-Suriano, Martinez-Garcia, Gutierrez, Martinez-Alvarenga and Lopez face mandatory sentences of life in prison and are eligible for the death penalty.

Conspiracy to murder and attempted murder charges
Alleged MS-13 members Marlon Saracay-Lopez and Ismael Santos-Novoa, along with alleged gang associate Emerson Martinez-Lara, are all charged with conspiring between May 2019 and July 2019 to murder a fellow MS-13 associate, authorities said.

According to officials, the target had apparently failed to kill a rival gang member as originally ordered by Saracay-Lopez and Santos-Novoa.

Saracay-Lopez, Santos-Novoa and alleged gang associate Victor Ramirez are also being charged with the attempted murder of a member of rival 18th street gang on Aug. 25, 2019 in Jackson Heights, Queens. This shooting resulted in an innocent bystander being wounded in the leg, officials said.

If convicted of firearms and attempted murder charges, Saracay-Lopez, Santos-Novoa and Ramirez face a mandatory minimum sentence of 10 years in prison and a maximum of life in prison. If convicted, Martinez-Lara faces up to 15 years in prison for marijuana distribution conspiracy and murder conspiracy.

Federal officials said four of the suspects will be arraigned Thursday, with another four facing arraignment Friday.