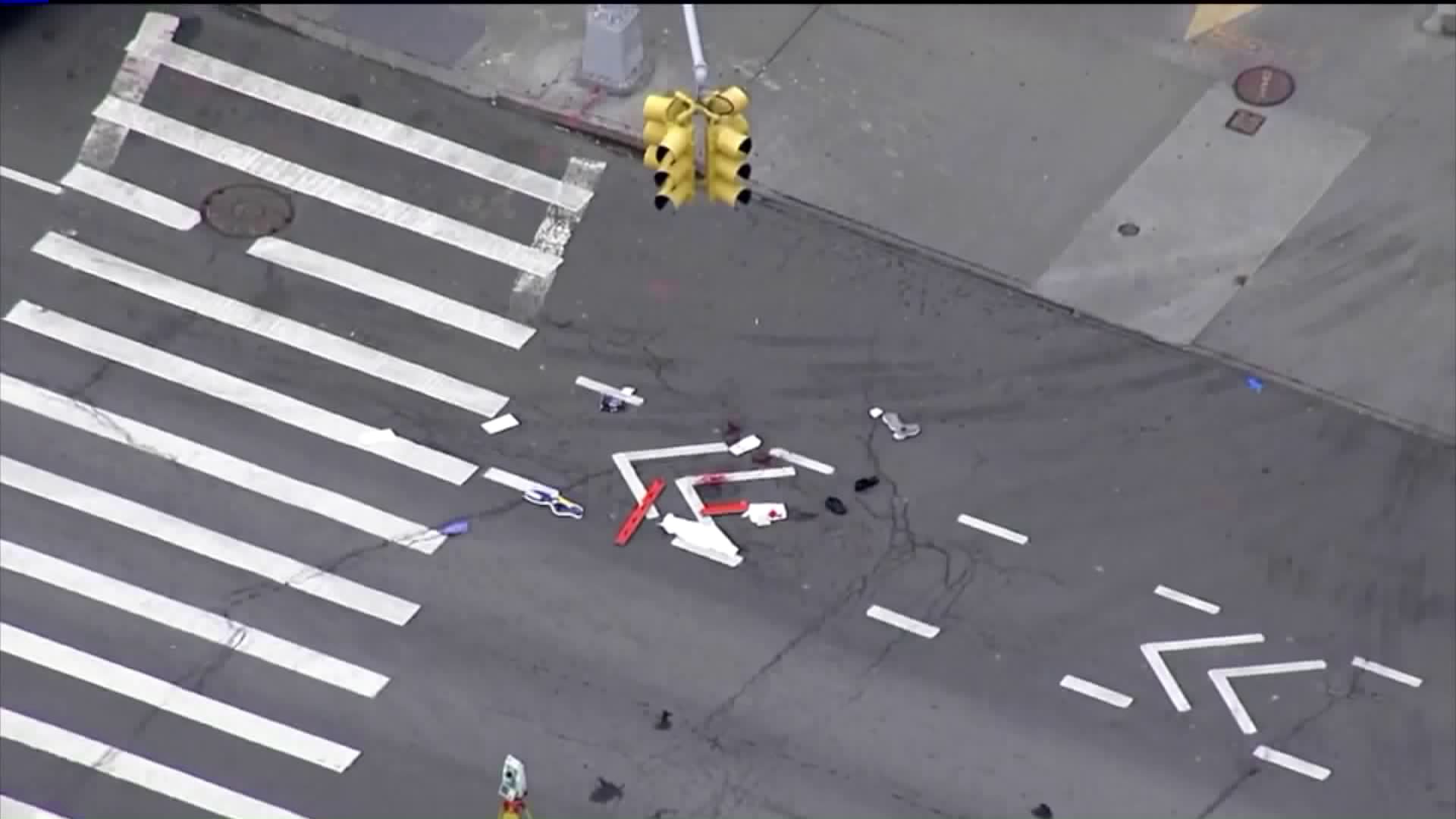 A young boy has died and his mother is in critical condition after they were hit by a sanitation truck in Queens Tuesday morning, law enforcement sources confirmed to PIX11. 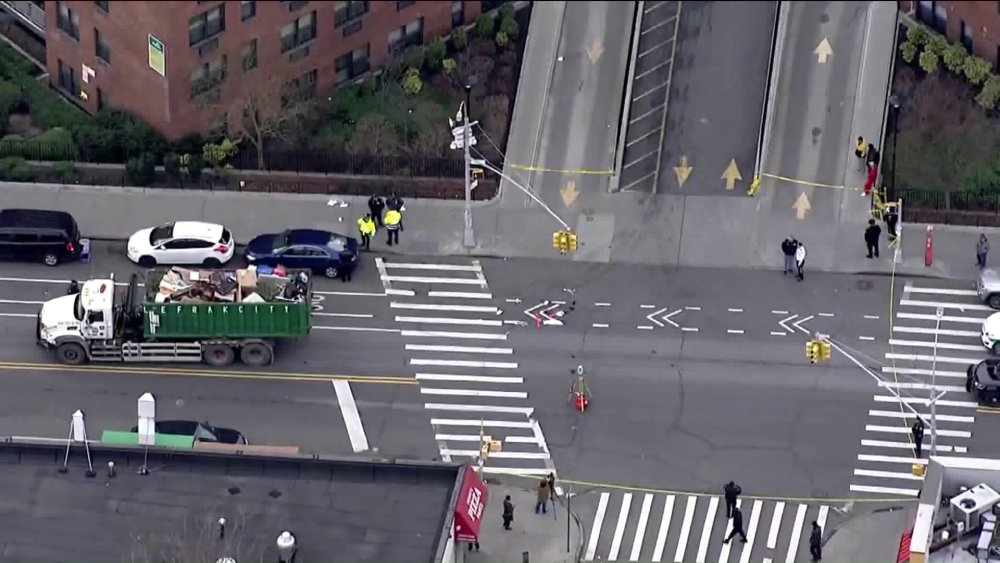 CORONA, Queens — A young boy has died and his mother is in critical condition after they were hit by a sanitation truck in Queens Tuesday morning, law enforcement sources confirmed to PIX11.

It happened at about 6:50 a.m. in the vicinity of 57th Avenue and 97th Street in Corona, authorities said.

The NYC sanitation truck was backing out of the driveway and attempted to make a right turn when it struck a 40-year-old woman and her 10-year-old son who emerged from the passenger side of the vehicle and were subsequently run over by the passenger side front tire, police said.

Both the woman and the boy, later identified as Shree Panthee, were taken to the hospital in critical condition, police said. The boy later died. His mother's leg was amputated, according to sources.

"The Sanitation Department is committed to Vision Zero and has taken multiple steps to increase the safety of our fleet," said Sanitation Department Press Secretary Dina Montes in a statement. "This includes equipping nearly 1,500 DSNY trucks and vehicles with side guards and equipping more than 900 DSNY trucks and vehicles with rear-view cameras."

"DSNY has a fleet of more than 6,000 collection trucks, salt spreaders, and support vehicles that provide snow removal, daily litter bin collection, and garbage and recycling collection across the five boroughs. This continuous service requires our fleet to have more than 10,000 driving shifts per week. Since 2015, there have been three pedestrian fatalities involving DSNY vehicles (this includes the one fatality figure I provided you earlier today). In 2019, there were approximately 16 collisions involving pedestrians."