Mayor: NYC to hire contractors to clean backed up sewage in Queens 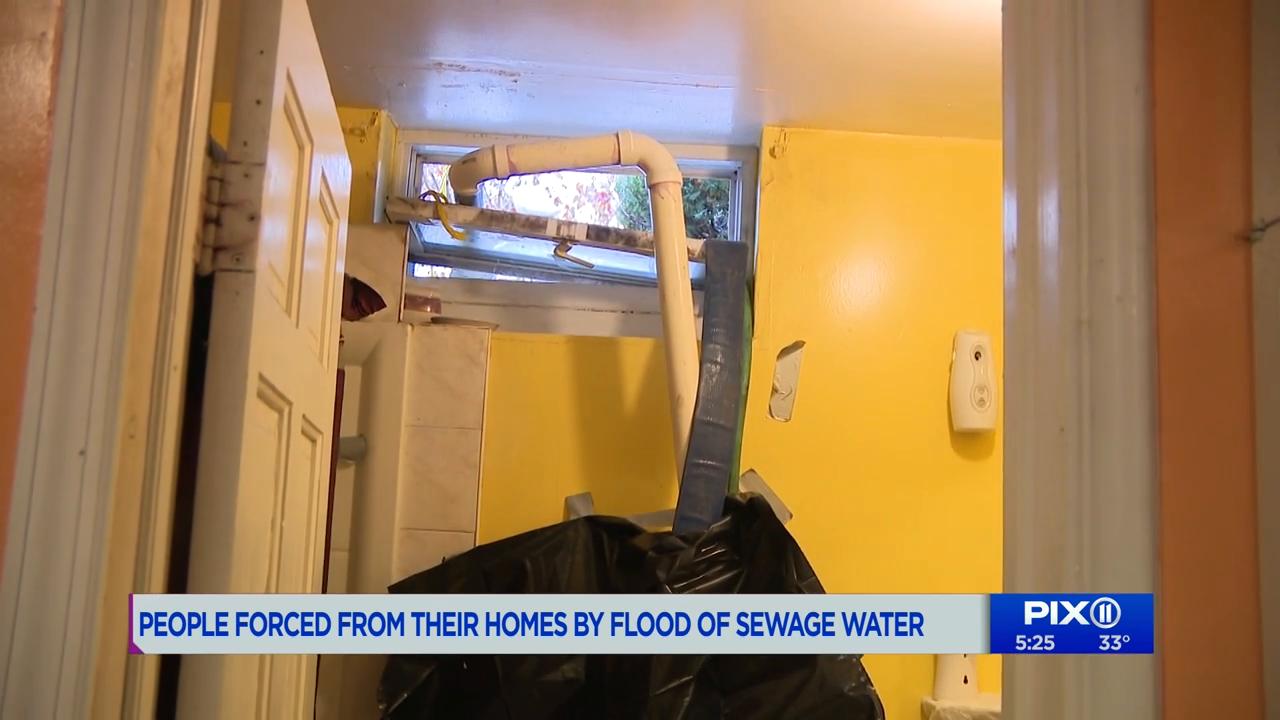 New York City is hiring contractors to clean houses affected by a sewer main backup that has flooded homes near Kennedy Airport.

Mayor Bill de Blasio said on Twitter that crews would be on the ground Monday to provide professional cleaning to residents of the affected area.

City officials initially said they suspected the blockage was caused by congealed cooking grease. But city environmental protection chief Vincent Sapienza said Monday that the cause of the blockage was unknown.

Sapienza said that “the vast majority of backups around the city” are caused by residential cooking grease. But he said the cause of this past weekend’s blockage has not been determined.