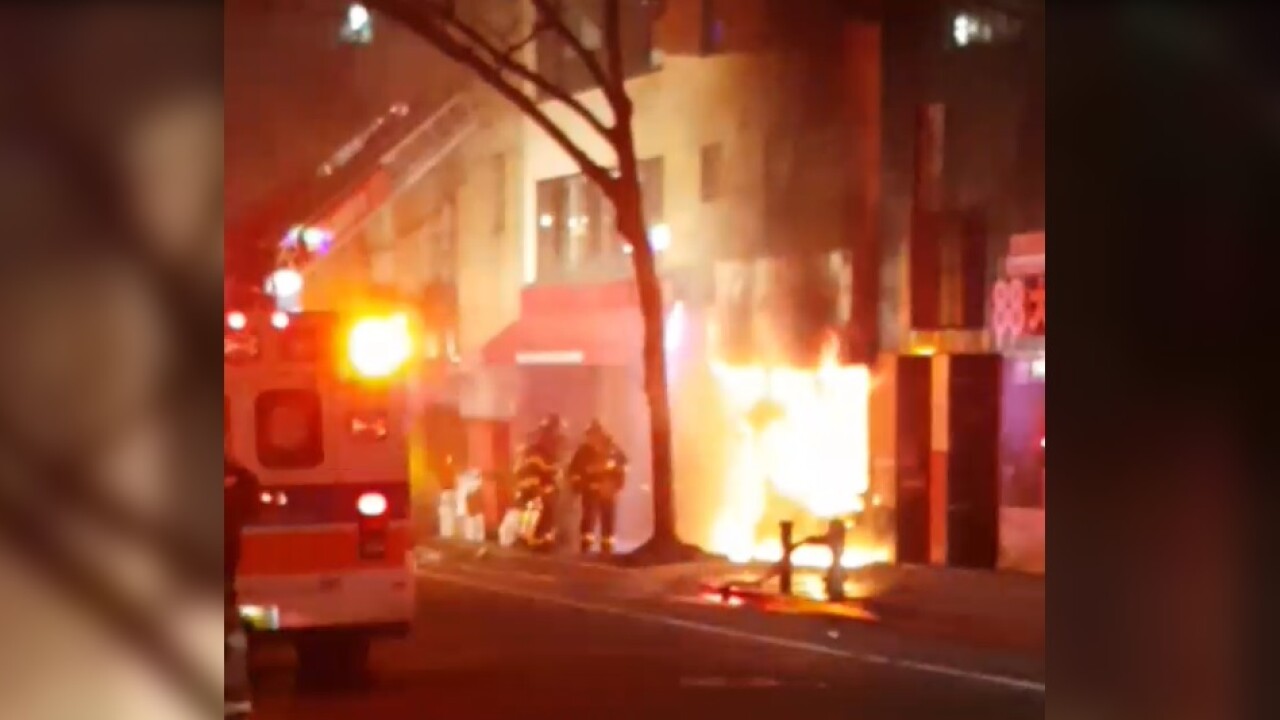 Flames broke out inside the storefront on 37th Avenue near Main Street in Flushing around 11:50 p.m. Friday, according to the FDNY.

The fire quickly grew to seven alarms and spread to a neighboring building, officials said Saturday.

At least four firefighters were taken to area hospitals with minor injuries, per the FDNY.

More than 200 firefighters were still working to bring the fire under control early Saturday morning.