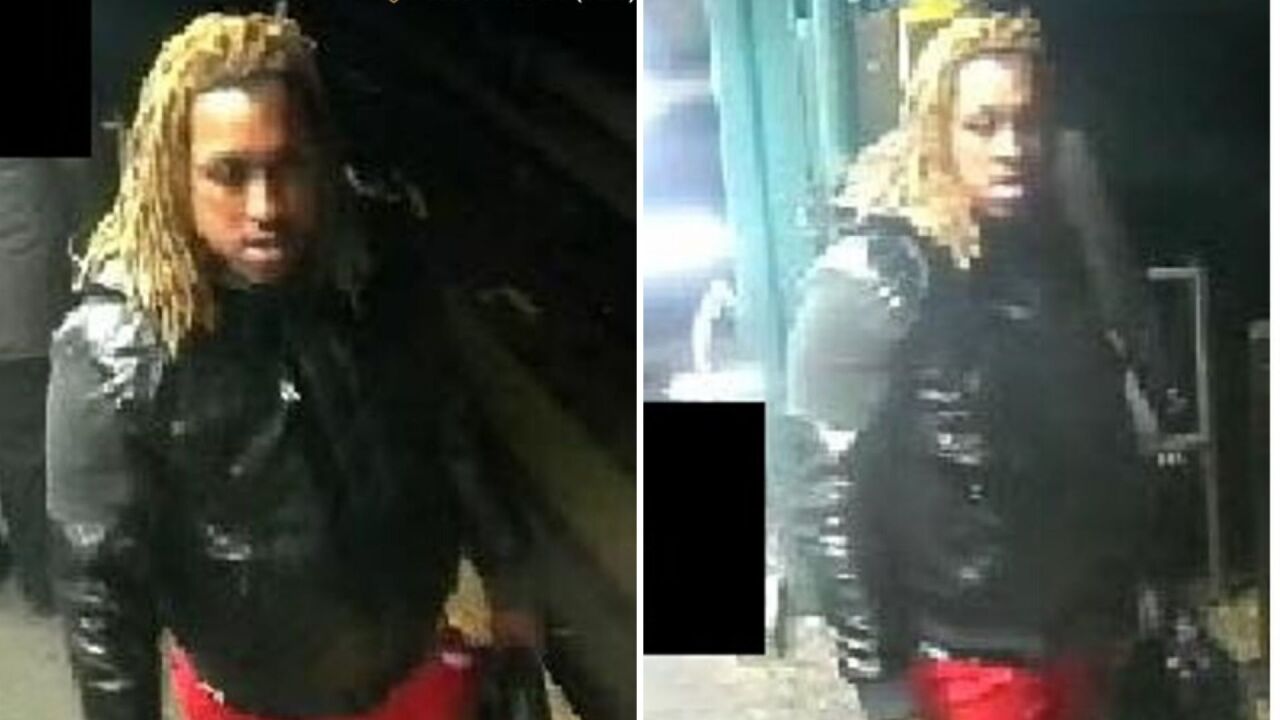 Police are searching for the man accused of attacking a 54-year-old man on a subway platform in Queens on Dec. 28, 2019

JACKSON HEIGHTS, Queens — A 54-year-old man with a walking stick was attacked at a subway station in Queens Saturday evening, police said.

The victim was on the northside platform on the No. 7 line inside the 74 St-Broadway subway station just before 8 p.m. when a man who began to punch and kick him in the face, authorities said.

The suspect then fled the station inside the train, police said.

According to police, the victim was leaving the station when he accidentally tapped the suspect with his walking stick — causing the suspect to lose his temper and attack.

The victim was taken to the hospital for lacerations and bleeding to his face, police said.