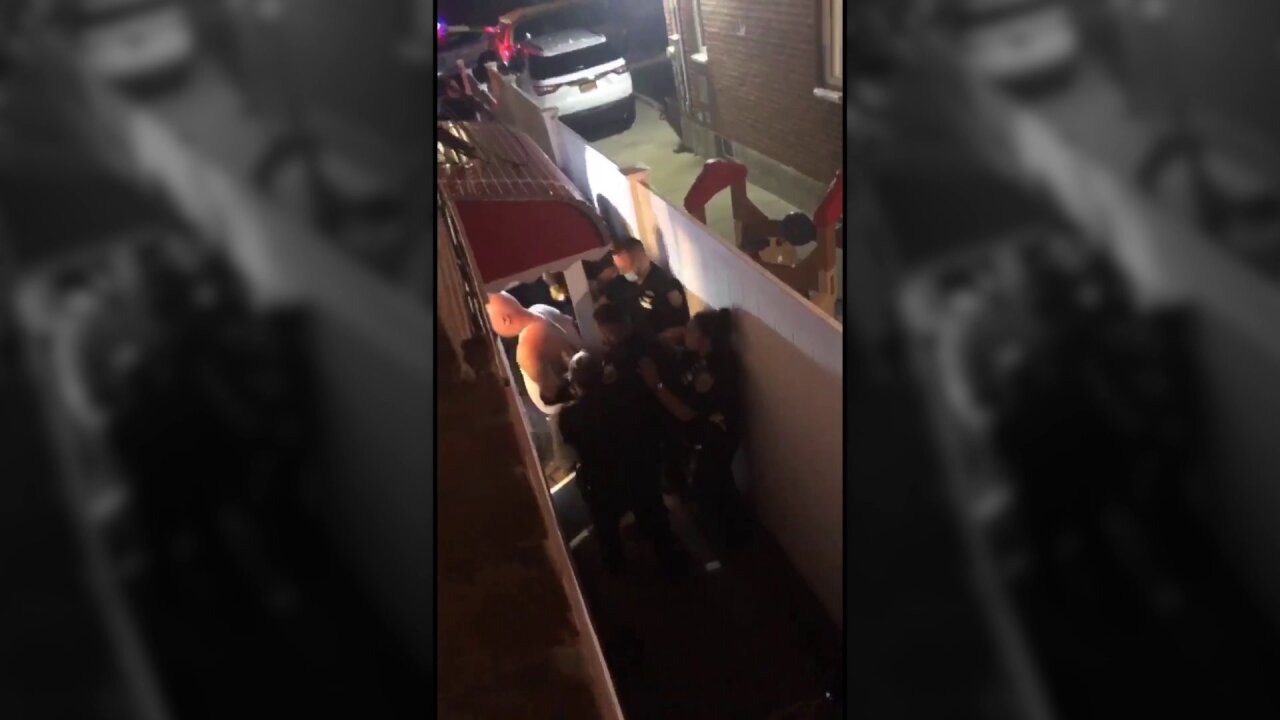 Family handout
A man died after NYPD officers deployed their Tasers on him at his Queens home on Sunday, June 21, 2020, police said. 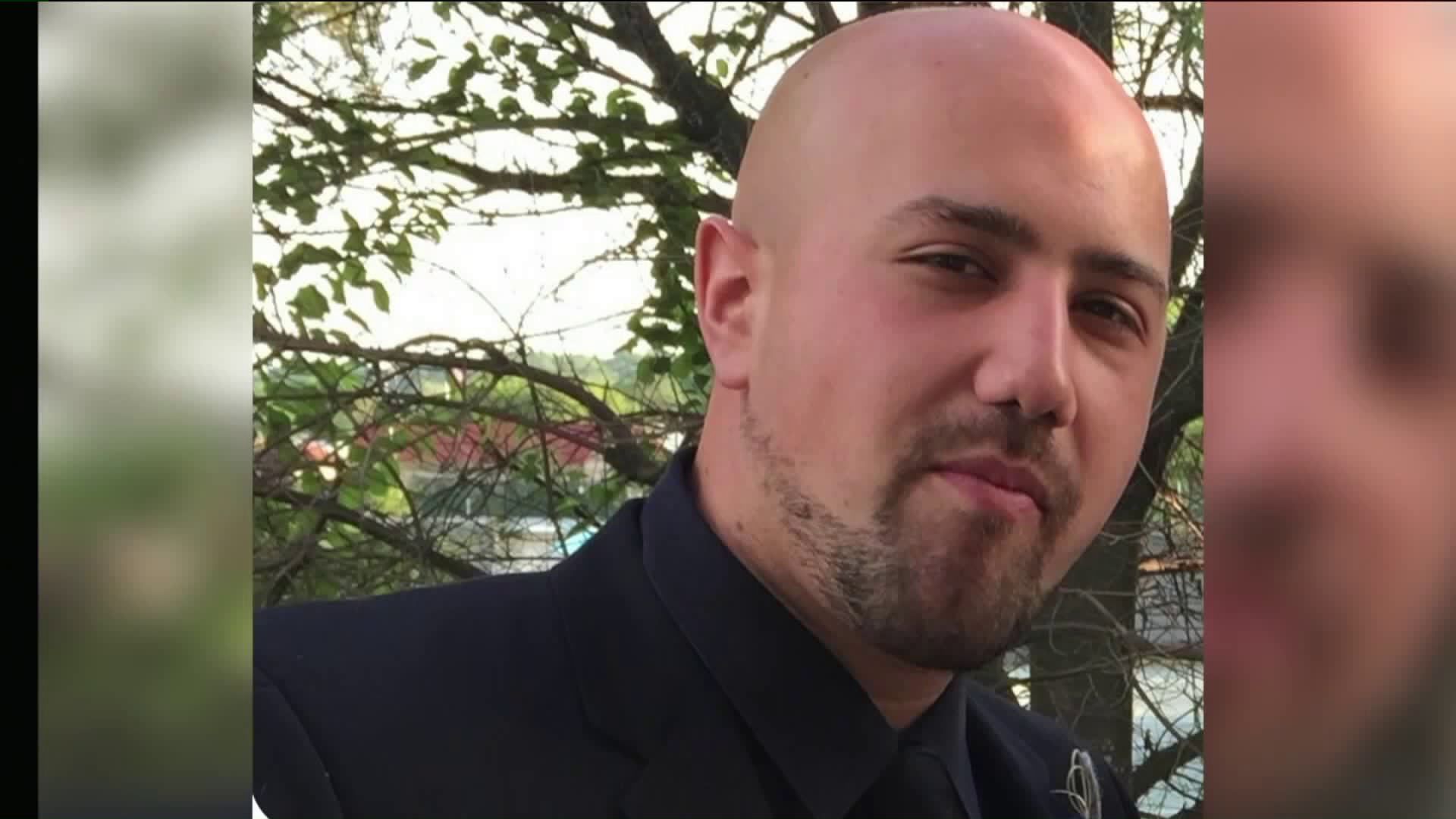 WHITESTONE, Queens — A 29-year-old man with a samurai sword died after NYPD officers deployed their Tasers on him at his Queens home on Sunday, police said Tuesday.

Police, responding to reports of a man with a gun, went to the 150th Street home near 21st Avenue on Sunday around 9:30 p.m., an NYPD spokeswoman said. They found George Zapantis in the basement holding the sword. When Zapantis ignored officer commands and approached police, sword still in hand, officers deployed their Tasers.

He suffered an apparent cardiac arrest and was rushed to a local hospital where he was pronounced deceased, police said. The Medical Examiner will determine the cause of death.

Mom Athanasia Zapantis said her son, who had mental health issues, should still be alive today. She said he called her as officers were knocking on the door.

It was the last time they spoke.

A family friend went to check on the Queens man, but by the time they arrived, he was on the ground with paramedics trying to revive him, Zapantis' mother said.

George Vomvolakis, the family's attorney said the NYPD had responded to the home before and should have been aware of Zapantis' mental health issues.

Zapantis lived at the home with his mother and his sister.

"He was a great brother and son - took care of his disabled sister along with his mother," Vomvolakis said about Zapantis. "He was a good neighbor, according to the people who lived upstairs."