Man with rifle fires at NYPD officers in Queens 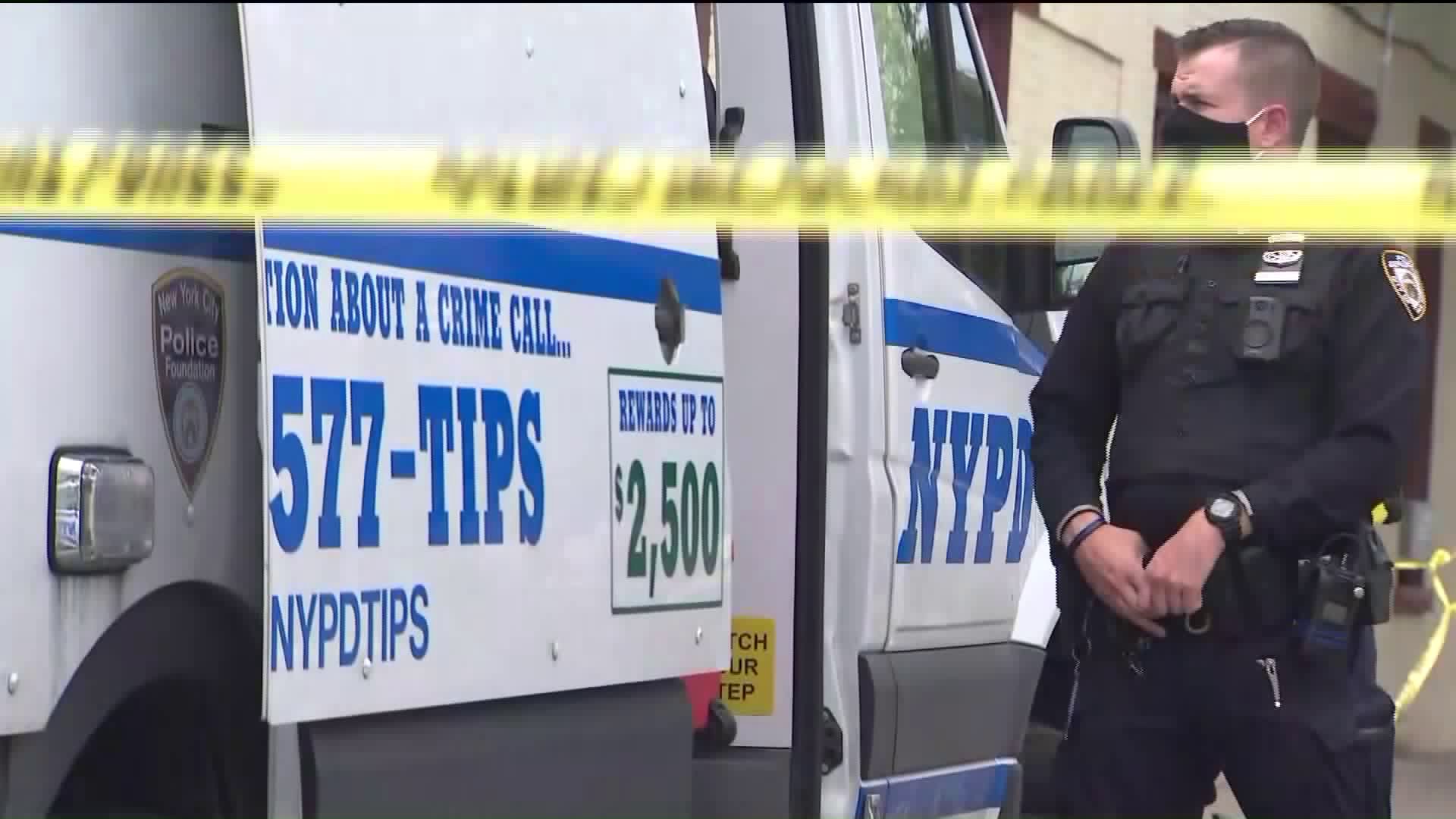 The NYPD has outlined several ways it is trying to mitigate the rise in violence. Mayor Bill de Blasio has said the coronavirus pandemic unleashed a “perfect storm” in the city that is contributing to the spike in shootings. 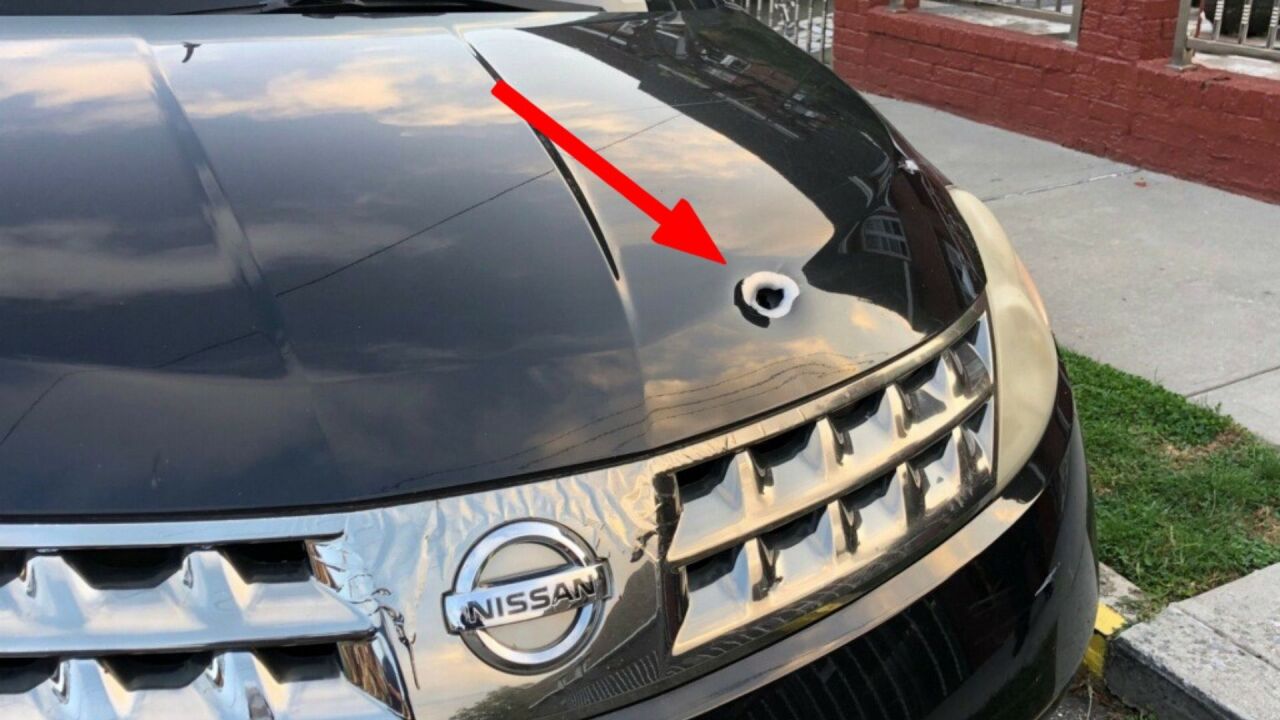 COLLEGE POINT, Queens — A man with a rifle fired at NYPD officers in Queens on Sunday, police said.

The officers responded to a reported domestic assault on 125th Street near 25th Avenue on Sunday afternoon, officials said. When they arrived, a man opened fire through a window.

Police took cover and called for emergency service and K9 assistance to clear the house, an NYPD spokesperson said. The shooter surrendered a short time later.

Police have not yet released the man's name, but NYPD Commissioner Dermot Shea identified him as a gang member with multiple prior arrests.

No one was injured.

"Day and night, our officers respond to a variety of calls not knowing what dangers they may face, but they do so willingly to help keep New Yorkers safe," the NYPD tweeted. "The officers in today's incident used sound tactics, called for back-up and apprehended the suspect without incident."