Man steals vehicle from woman as she feeds cats in Queens: cops 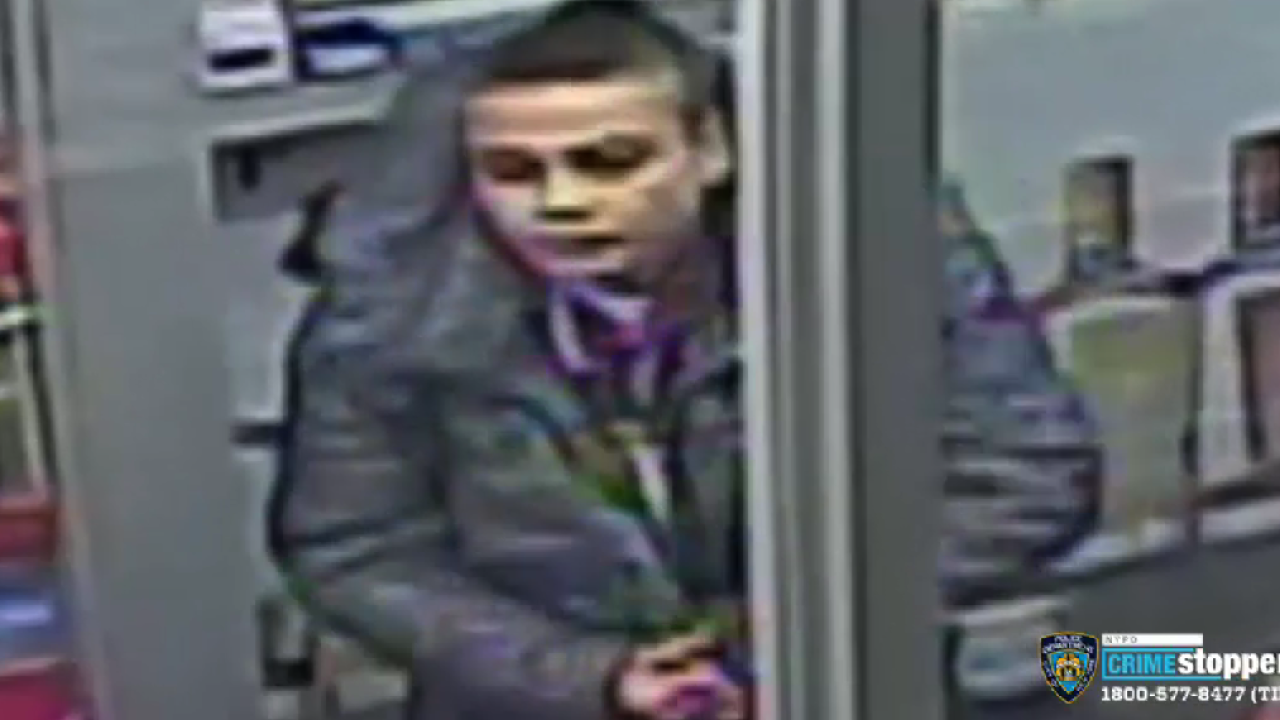 NYPD
Police are looking for a man who stole a woman&#39;s car while she fed stray cats in Queens and then used her credit cards, according to the NYPD.

ASTORIA, Queens — Police are searching for a man who hopped into a woman’s sedan while she fed stray cats in Queens, according to the NYPD.

The 63-year-old woman left her keys in the ignition of her 1999 Volvo while she tended to the cats on 43rd Street, near 30th Avenue in Astoria, police said.

The suspect drove off with the vehicle and abandoned it in front of 41-16 Broadway, according to cops. He was then caught on surveillance video using the woman’s credit card to make a $25 purchase at a liquor store on Broadway, police said.