Man stabbed with scissors on 7 train in Queens, another slashed while trying to intervene 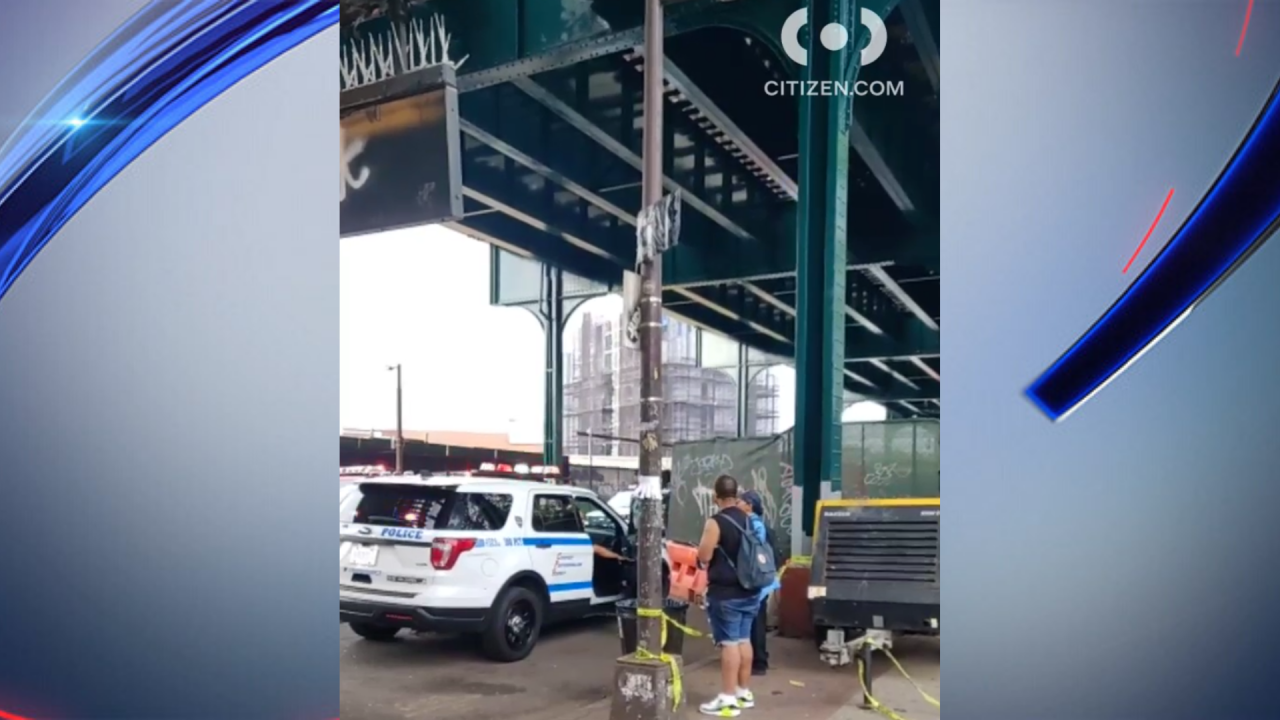 WOODSIDE, Queens — A man was stabbed and another man was slashed with scissors in a Queens subway attack on Sunday morning, police said.

A 46-year-old man stabbed a 71-year-old man in the stomach with scissors in an unprovoked attack on the No. 7 train near 52nd Street and Lincoln Avenue around 7:30 a.m., an NYPD spokesman said. The attacker slashed another man in the arm when he intervened.

Both victims were taken to a local hospital for treatment.

The scissors-wielding man was taken to a local hospital for a psychological evaluation.