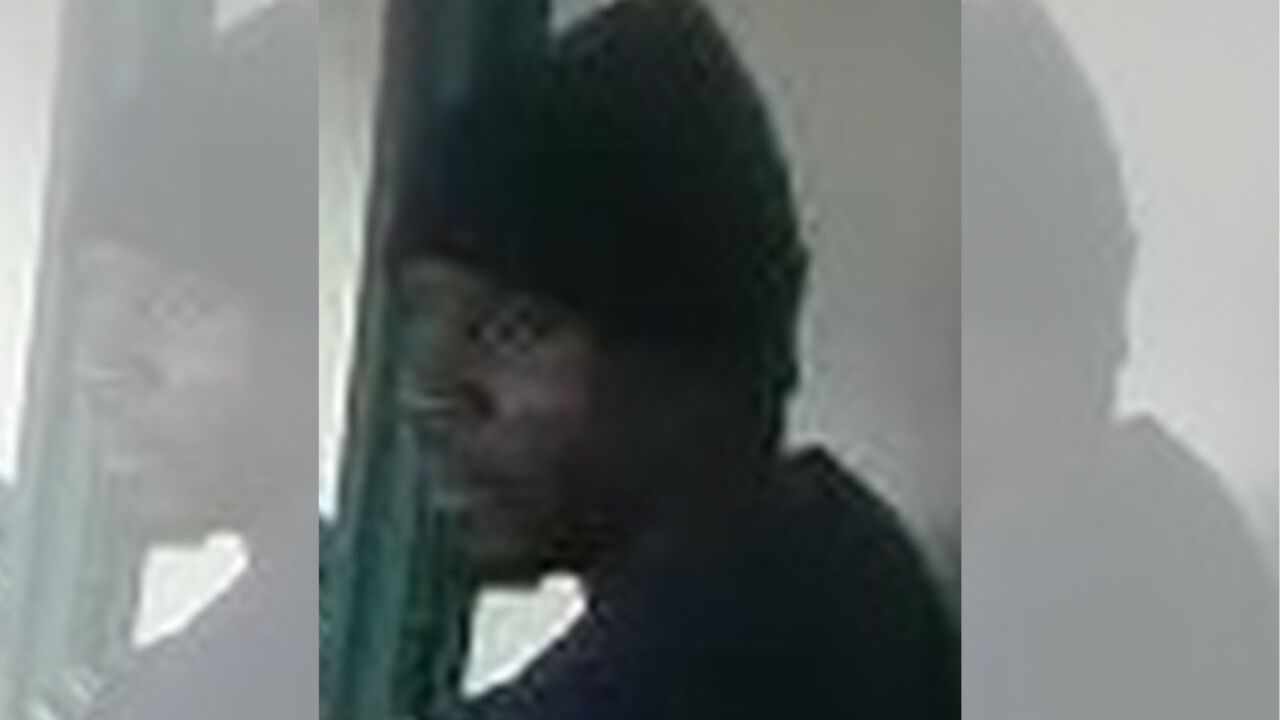 NYPD
Police are searching for a man who allegedly spit on a woman and punched her on a train in Queens.

JACKSON HEIGHTS, Queens — Police are searching for a man who spit on and assaulted a woman in an apparent random attack on a train in Queens Thursday morning.

It happened around 10 a.m. on a Manhattan-bound E train that was approaching the 74 Street-Roosevelt Avenue subway station, police said.

A 32-year-old woman was approached by a man who spit on her face, according to authorities.

As the suspect attempted to flee, the victim tried to chase after the man, who then turned around and punched her in the forehead multiple times before getting away, police said.

The victim was treated for pain in her head.

Police said no word exchange occurred between the victim and suspect, and there was no apparent reason the man spat on her.