Man sought in rape of 15-year-old girl at gunpoint in Queens: police 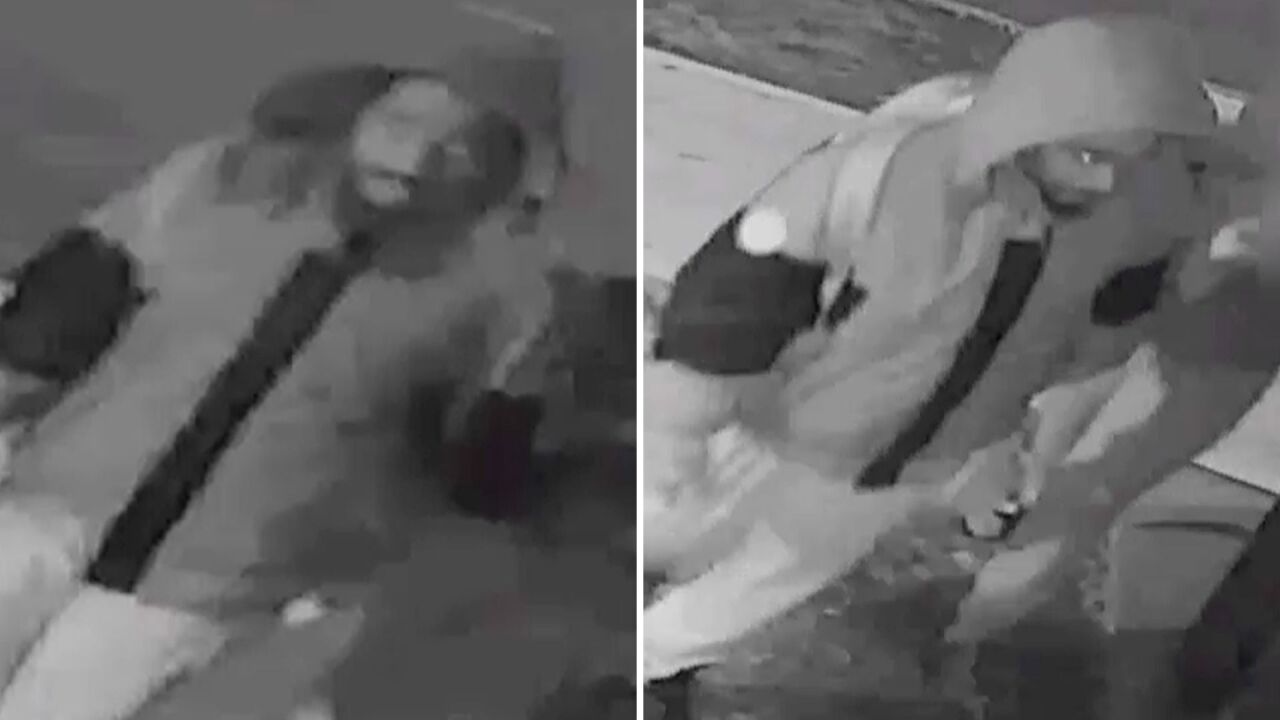 NYPD
Surveillance image of a man police say is accused of sexually assaulting a 15-year-old girl at gunpoint in Queens on Saturday, April 18, 2020.

JAMAICA HILLS, Queens — Authorities are looking for a man accused of raping a teen girl at gunpoint in Queens on Saturday night, according to the NYPD.

Around 9 p.m. Saturday the 15-year-old girl was walking near the intersection of Henley Road and Kinsgston Place in the Jamaica HIlls neighborhood when an unknown man approached her and pointed a gun at her, police said.

The man threatened the teen and forced her behind a building, where he allegedly sexually assaulted her at gunpoint before fleeing in an unknown direction, according to authorities

Police said the young victim was taken to an area hospital.

The NYPD has released the above surveillance image of the man they're looking for.