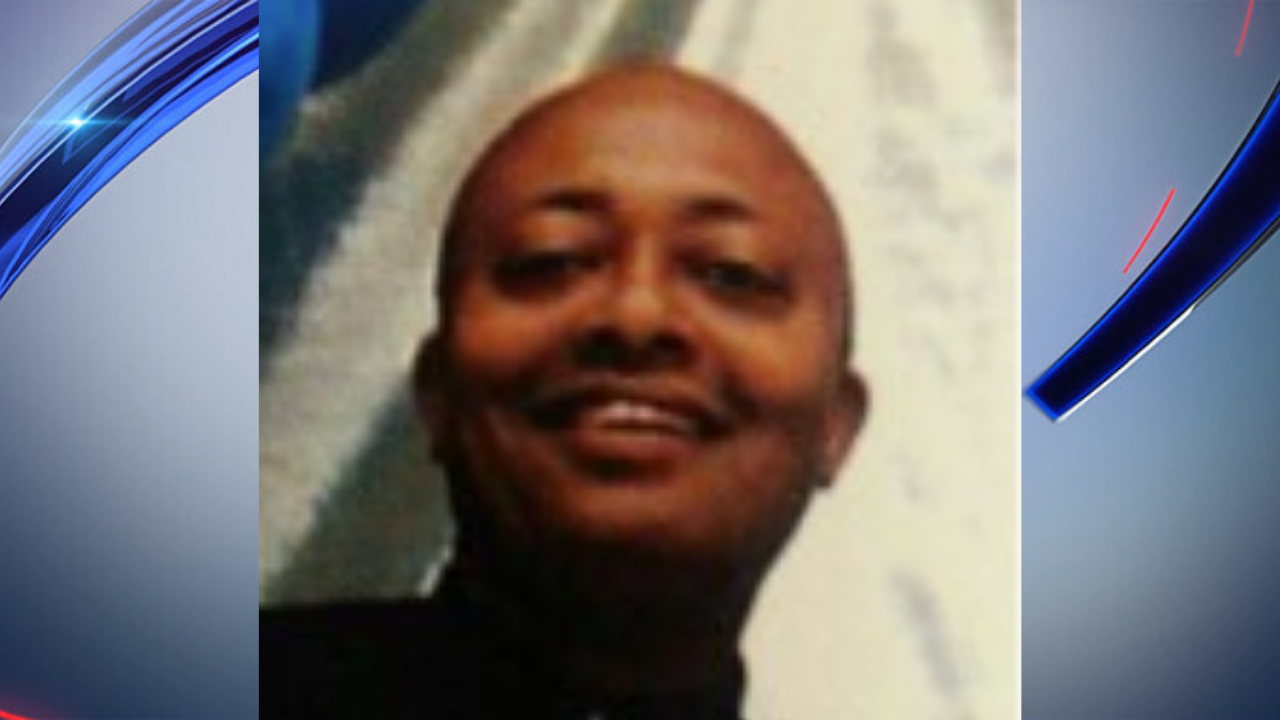 Joseph Smart, 47, was stabbed dozens of times in the head, neck, back and torso, Acting Queens District Attorney John Ryan said. A piece of Norbert William's ice pick broke off and was lodged in Smart's spine during the June 18, 2017 attack.

“Early one morning, the defendant asked the victim to help him out and once inside the apartment building’s stairwell, he pounced on the man with an ice pick," Ryan said. "This was a rage-induced stabbing frenzy that is wholly unacceptable."

Williams, a Brooklyn resident, knocked on Smart's door around 1:30 a.m. and told him he needed help with some guys who were bothering him, officials said. Smart, barefoot and in shorts and an undershirt, rushed to help. Once they were in the stairwell, Williams attacked.

Blood was found on Williams' boots and glasses.