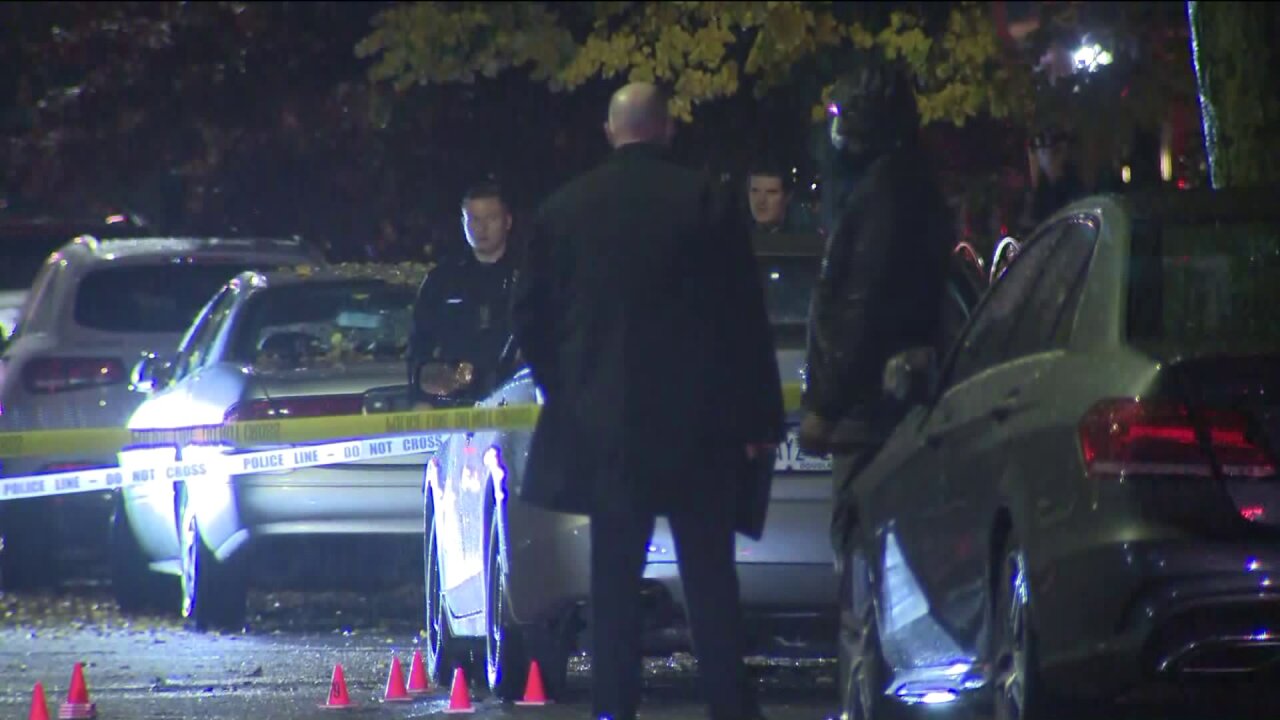 PIX11 News
Police investigate at the scene of a triple shooting that left one man dead and two others wounded early Thursday, Nov. 12, 2020, in the Laurelton area of Queens, the NYPD said.

LAURELTON, Queens — A man is dead and two others were hospitalized after an unidentified shooter walked up to their car and opened fire in Queens early Thursday, according to the NYPD.

Police said officers responded around 1:30 a.m. to a 911 call for a shooting on 235th Street, between 128th and 121st avenues, in the Laurelton neighborhood.

Upon arrival on the scene, cops observed three men with gunshot wounds.

The first victim, a 25-year-old man in the driver's seat of a Nissan Altima, was found unconscious and unresponsive with gunshot wounds to the head and neck, police said.

EMS responded and pronounced him dead at the scene. Officials have not released his identity, pending family notification.

Authorities said EMS transported the two surviving victims to an area hospital. Details of their conditions were not immediately known early Thursday.

A gun was recovered outside the car, according to police.

As of Thursday morning no arrests had been made and the NYPD said the investigation was ongoing.