Man in livery cab fatally shot by suspects on moped in Queens: NYPD 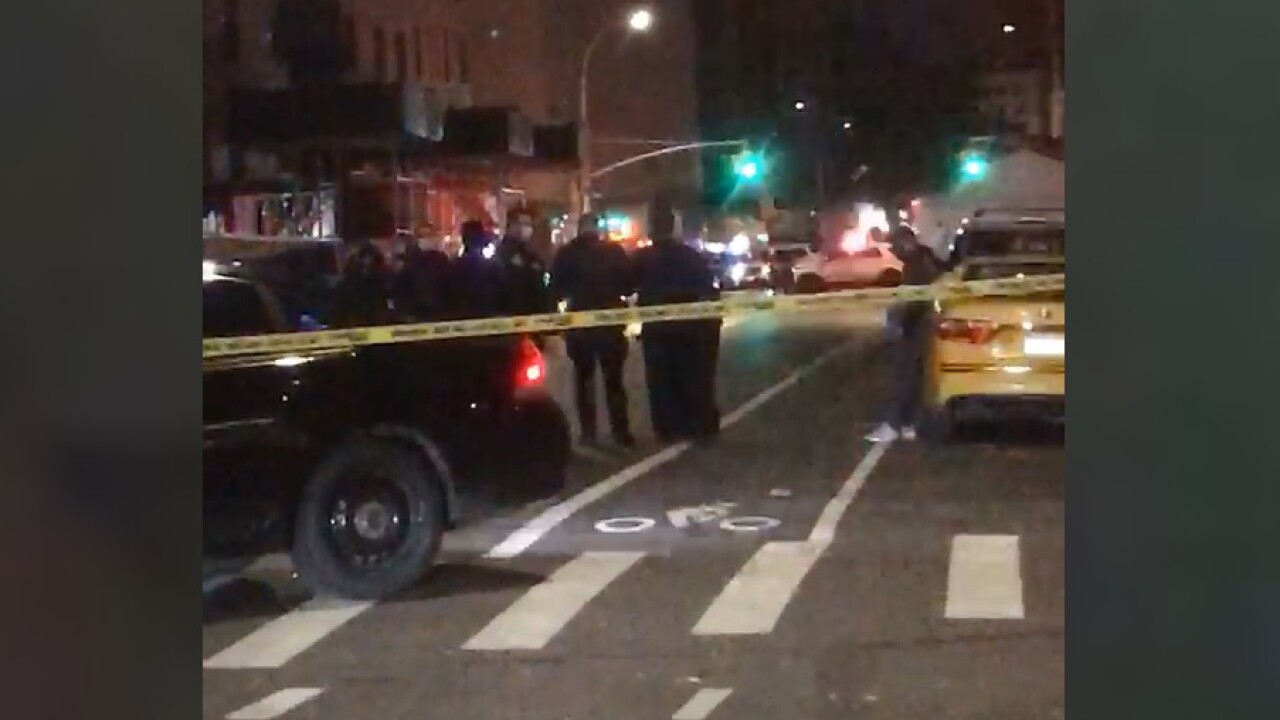 Citizen App
A passenger in a livery cab was fatally shot by two suspects riding a moped in Queens on Nov. 1, 2020, police said.

ELMHURST, Queens — A passenger in a livery cab was shot and killed by two suspects riding a moped in Queens early Sunday morning, police said.

The cab was stopped at a red light at Broadway and 81st Street in Elmhurst around 1:20 a.m. when the suspects rode up alongside the vehicle and the moped passenger fired multiple shots, according to police.

The 27-year-old passenger in the livery cab was shot in the chest and pronounced dead at a hospital, authorities said.

The driver of the cab was not injured and called police, officials said.