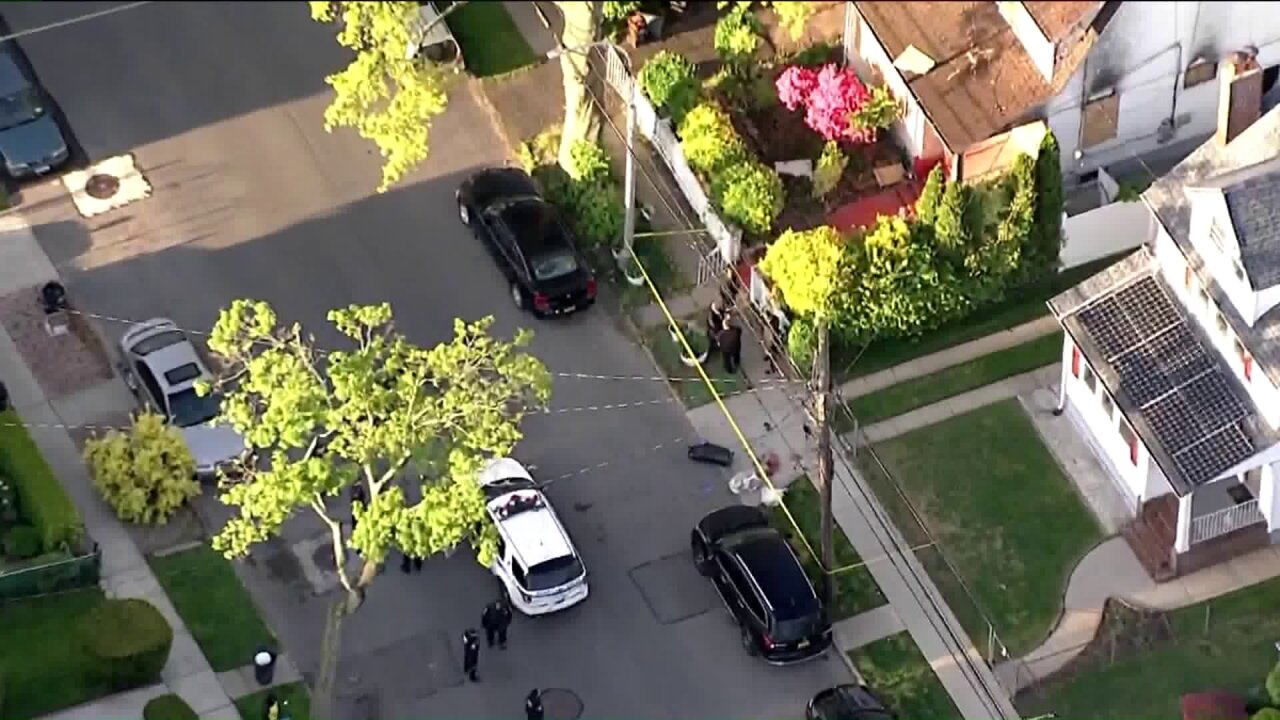 AIR 11 / PIX11 News
Police are investigating after a 22-year-old man was fatally stabbed in the chest at a Queens VIllage home early Thursday, May 14, 2020, police say.

QUEENS VILLAGE, Queens — Police are investigating after a man was found fatally stabbed in the chest in a Queens home early Thursday morning, the NYPD said.

According to police, responding officers found the 22-year-old man with stab wounds to the torso.

EMS responded and the man was rushed to a nearby hospital where he was pronounced dead.

There are no arrests and the NYPD said the investigation remains ongoing.

Police sources told PIX11 that authorities believe the suspect may be the victim's brother.