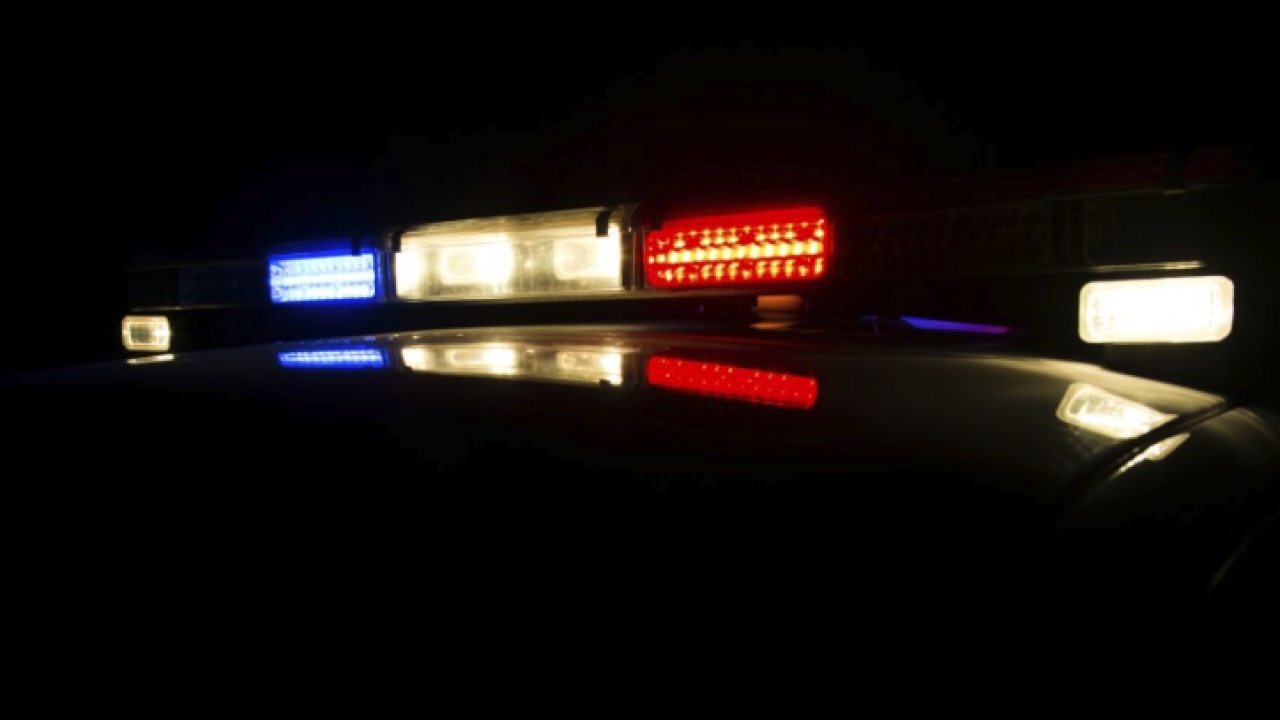 QUEENS — A man died after he was ejected from a vehicle in a fiery crash in Queens early Wednesday.

Police responded to a call of a motor vehicle collision on the Cross Island Parkway in the vicinity of the Belt Parkway just after 3 a.m.

Officers arrived to find a 25-year-old man lying in a grassy area, unconscious and unresponsive outside a 2007 Infiniti G35 sedan that was engulfed in flames, authorities said.

Investigation determined the victim was traveling speeding south on the Cross Island Parkway when he failed to navigate the roadway, according to police.

The vehicle left the roadway and struck a tree before catching fire, authorities said. When the vehicle struck the tree, the driver was ejected and suffered severe body trauma, police said.

He was taken to the hospital where he was pronounced dead. His identity has not been released pending family notification.