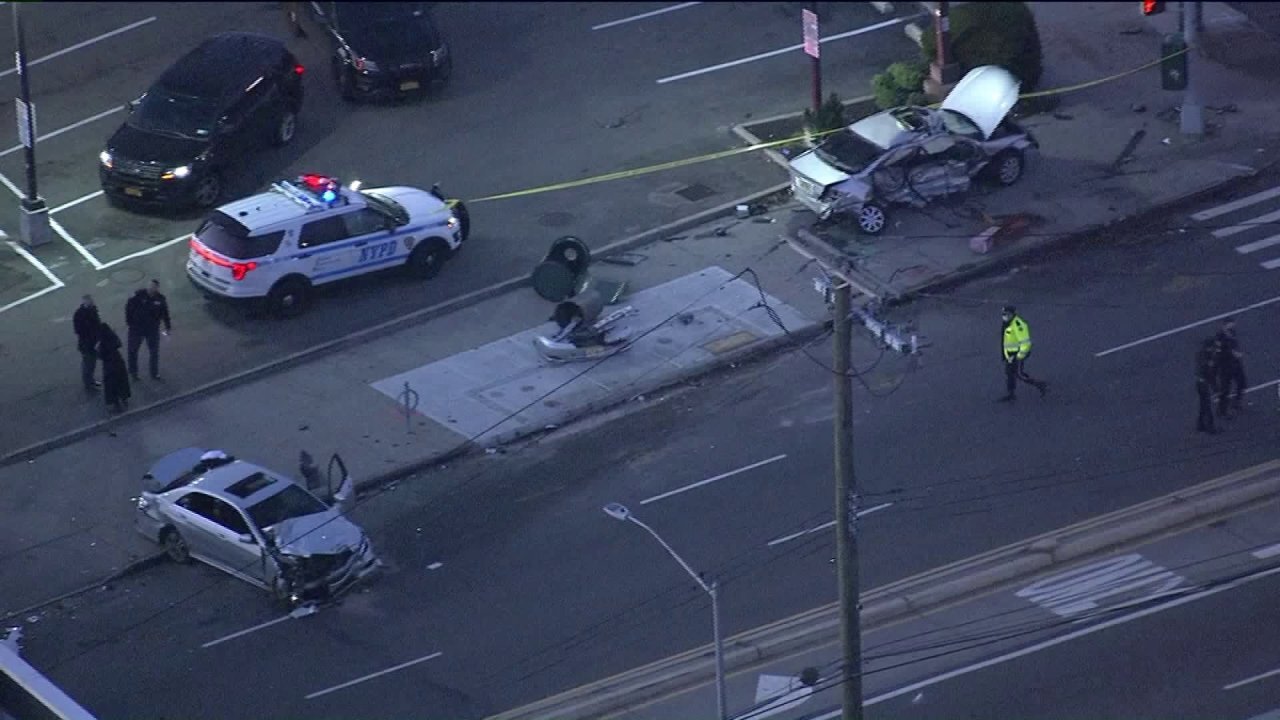 QUEENS — A man has been charged with vehicular manslaughter and a DWI in an early Friday morning car crash that killed a hospital worker, Queens District Attorney Melinda Katz said.

Alamin Ahmed, a 22-year-old from Albany, was arraigned Saturday in Queens Criminal Court.

According to the arraignment, early Friday morning Ahmed was speeding at Parsons Boulevard and Union Turnpike. He collided with a silver 2003 Toyota Camry driven by 52-year-old New Jersey man Daniel Crawford. Video surveillance footage showed that Crawford had a green light.

A search warrant which was executed for the crash data recorder of the Mercedes Benz Ahmed was driving indicated that the he was traveling at 97 mph one second before the collision. Police officers responding to the incident administered a breathalyzer test on the defendant with the results indicating the defendant’s blood alcohol content was above the New York State legal limit of .08. Crawford was immediately transported to a local Queens hospital where he was pronounced dead as a result of the injuries sustained in the collision.

Ahmed was being held on held the defendant on $25,000 cash, $25,000 bond and $250,000 partially secured bail on charges of second degree manslaughter, vehicular manslaughter, criminally negligent homicide and two counts of driving under the influence. If convicted, Ahmed faces up to 15 years in prison. His next court appearance is scheduled for Wednesday.