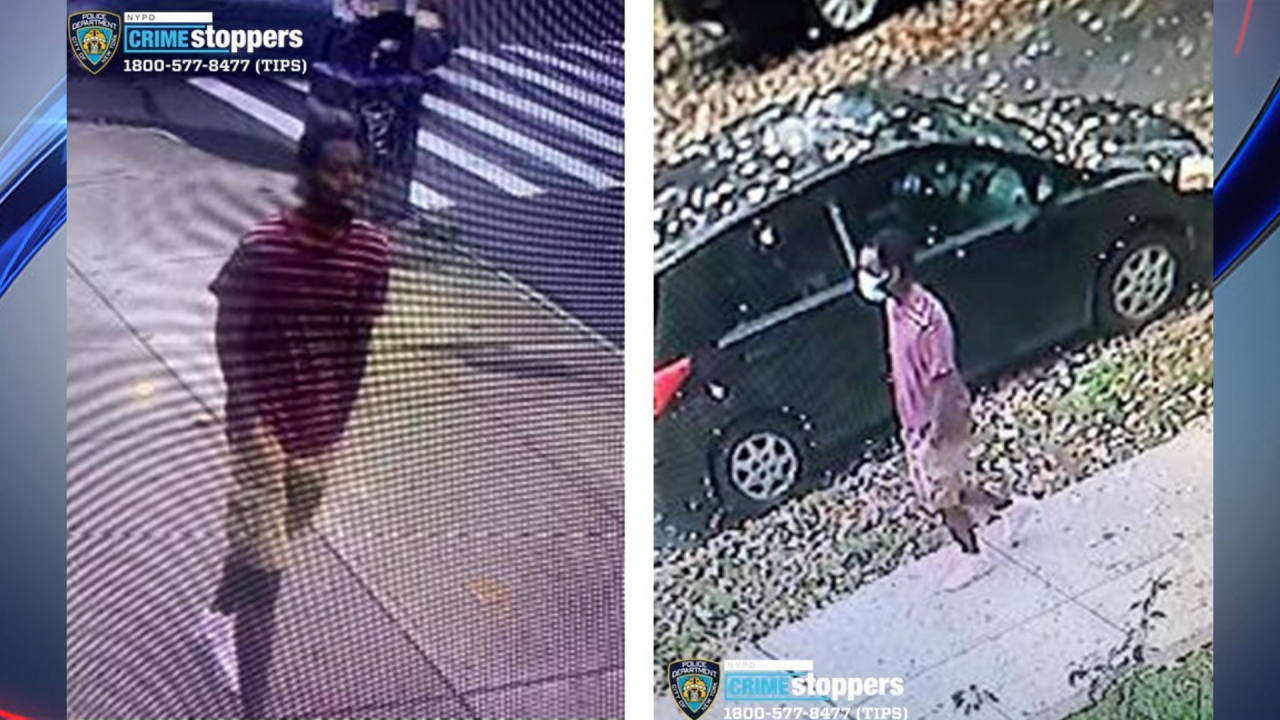 Police have arrested a man in connection with three attempted rapes in Queens. 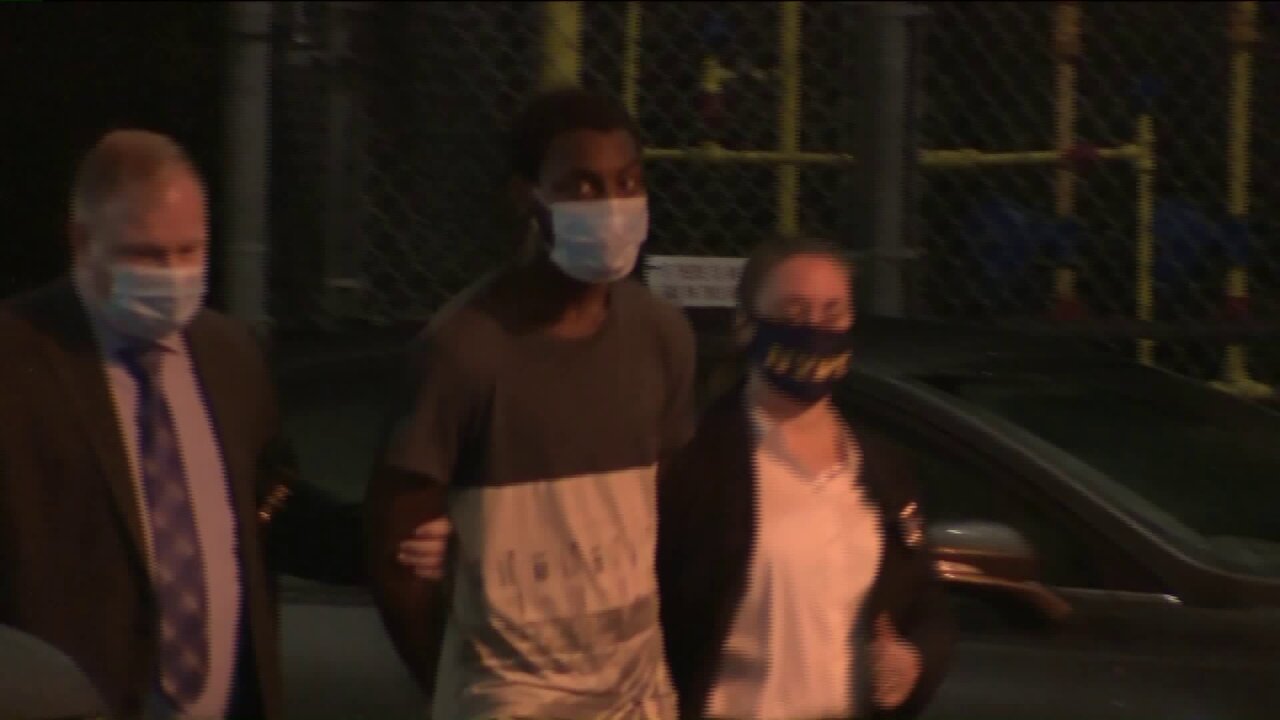 KEW GARDENS, Queens — Police charged a man on Friday with multiple attempted rapes in under three hours in Queens on Thursday, according to the NYPD.

NYPD Chief of Detectives Rodney Harrison said the man's own stepfather turned him in.

"He realized that the videos being shared [were of] his son. He engaged his son and asked him if it was him and his son says yes, that’s him and he put him out of the house," Harrison said.

A 14-year-old girl on Thursday told police a man in black clothing grabbed her, pushed her into bushes and tried to remove her pants as she walked near 118th Street and 84th Avenue around 12:35 p.m., officials said. The teen fought the man off.

Harrison said the incident was caught on video.

"We actually were able to see on video our perpetrator picking up our victim and trying to remove her pants,” he said.

Less than an hour later and about a mile away, police responded to a 911 call of an assault in progress inside Forest Park. Officers found a 24-year-old woman who said she was attacked by a man in black and orange clothing along a trail near Forest Park Drive and Woodhaven Boulevard.

A third incident, reported later, took place on 104th Street about two hours before the 14-year-old was attacked, police said. The man approached a 20-year-old woman from the front, put his arms around her and lifted her up while grabbing her buttocks, police said.

The victim resisted and the man put her down and fled on foot. The victim was not physically injured, police said.

Police arrested Makijah Lino, 22, Queens, after his father told him to leave the house. Investigators believe he was on a rampage and became more aggressive as time went on.

Lino is charged with two counts of attempted rape and one count each of forcible touching and acting in a manner injurious to a child, police said.