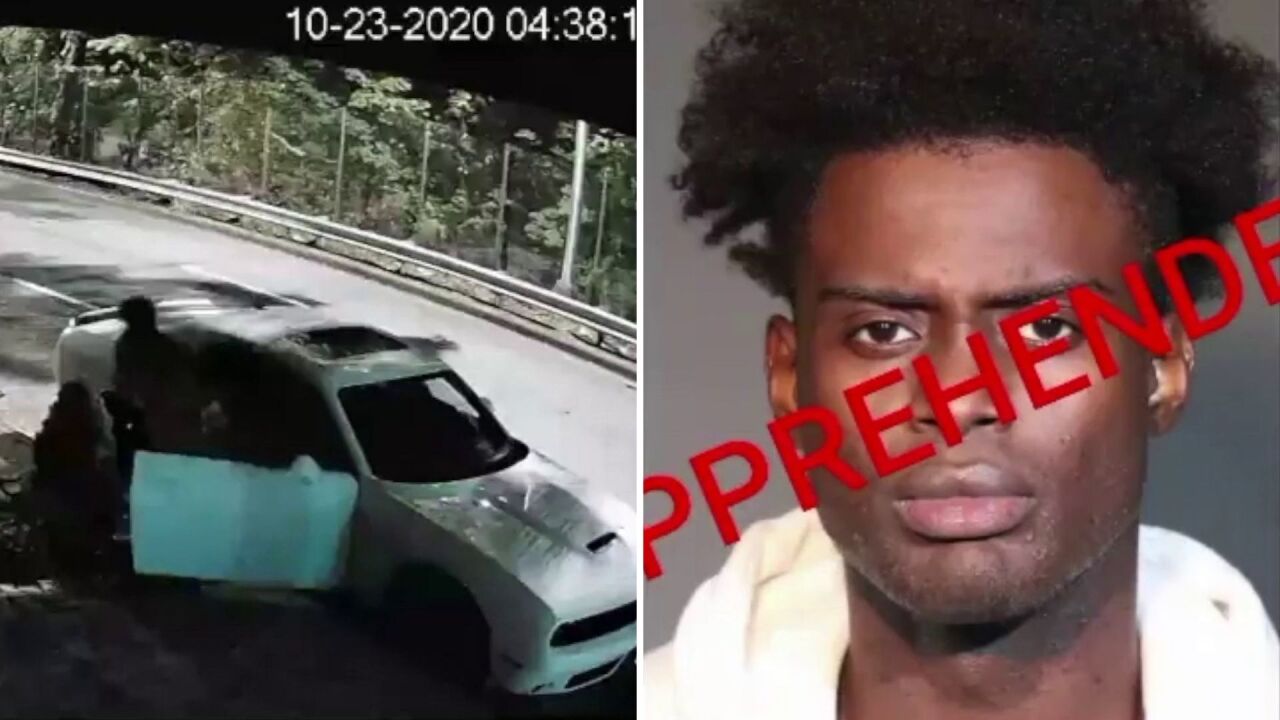 NYPD
Goey Charles was charged with murder in the death of a pregnant woman found on the side of a Queens parkway on Oct. 23, 2020, police said.

BAYSIDE, Queens — Police charged a Long Island man with murder on Monday following the death of a pregnant woman found on a sidewalk in Queens last week.

Vanessa Pierre, 29, was discovered lying face-down on the side of Horace Harding Parkway, near Bell Boulevard in Bayside, around 6 a.m. on Friday, according to the NYPD. She had bruising around her neck, a police source said.

Pierre, of Hempstead, was pronounced dead at the scene. The city medical examiner will determine her cause of death.

The NYPD released surveillance video that captured the moment when Pierre’s body was left on the side of the road.

Goey Charles, 29, of Uniondale, was arrested on Monday and charged with second-degree murder, police said.

Charles was Pierre’s boyfriend and the pair had been dating for about a year, the Daily News reported.