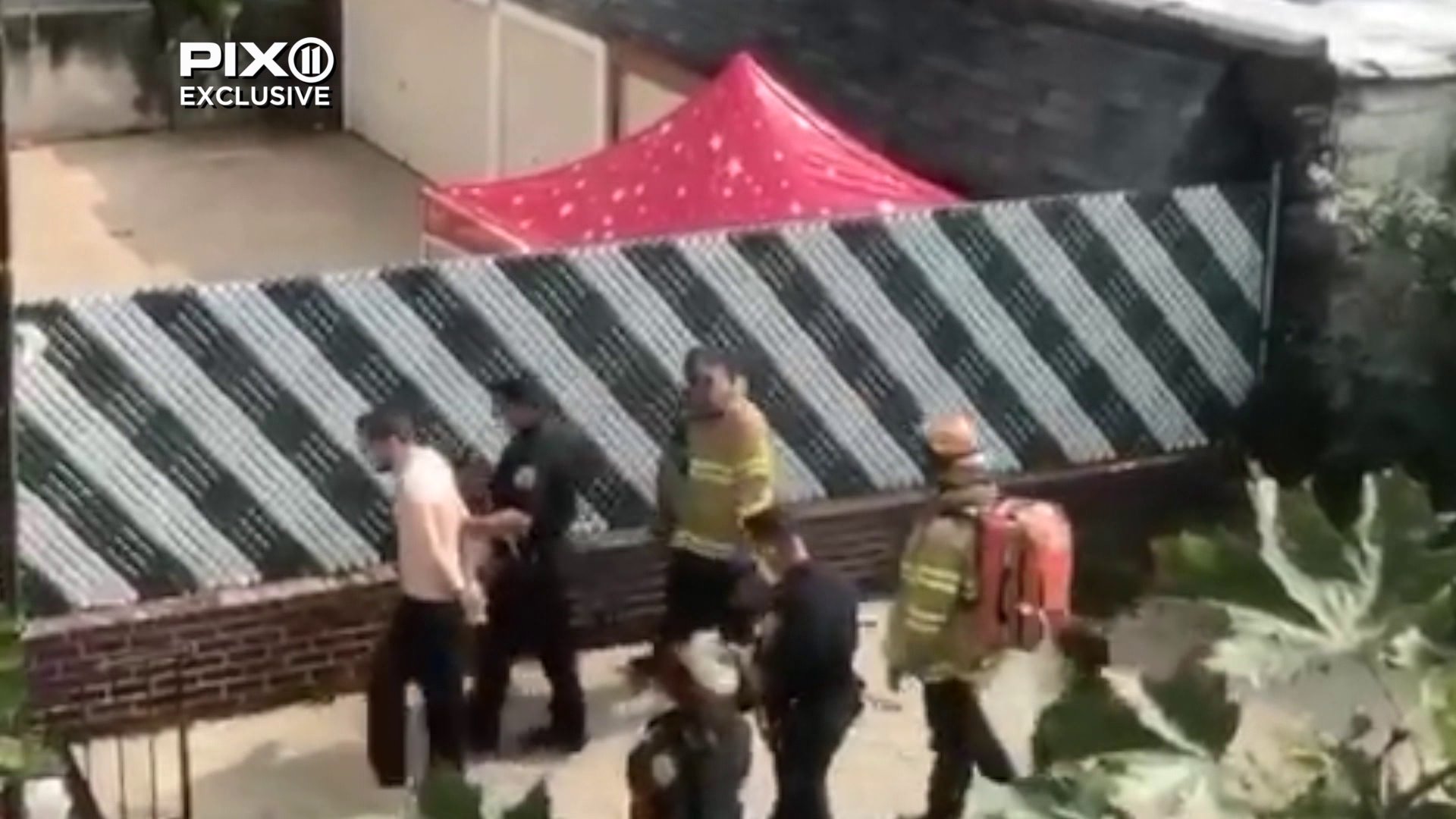 A man is facing charges after potentially explosive materials were found at the scene of a fire at his Queens home Tuesday, police said. 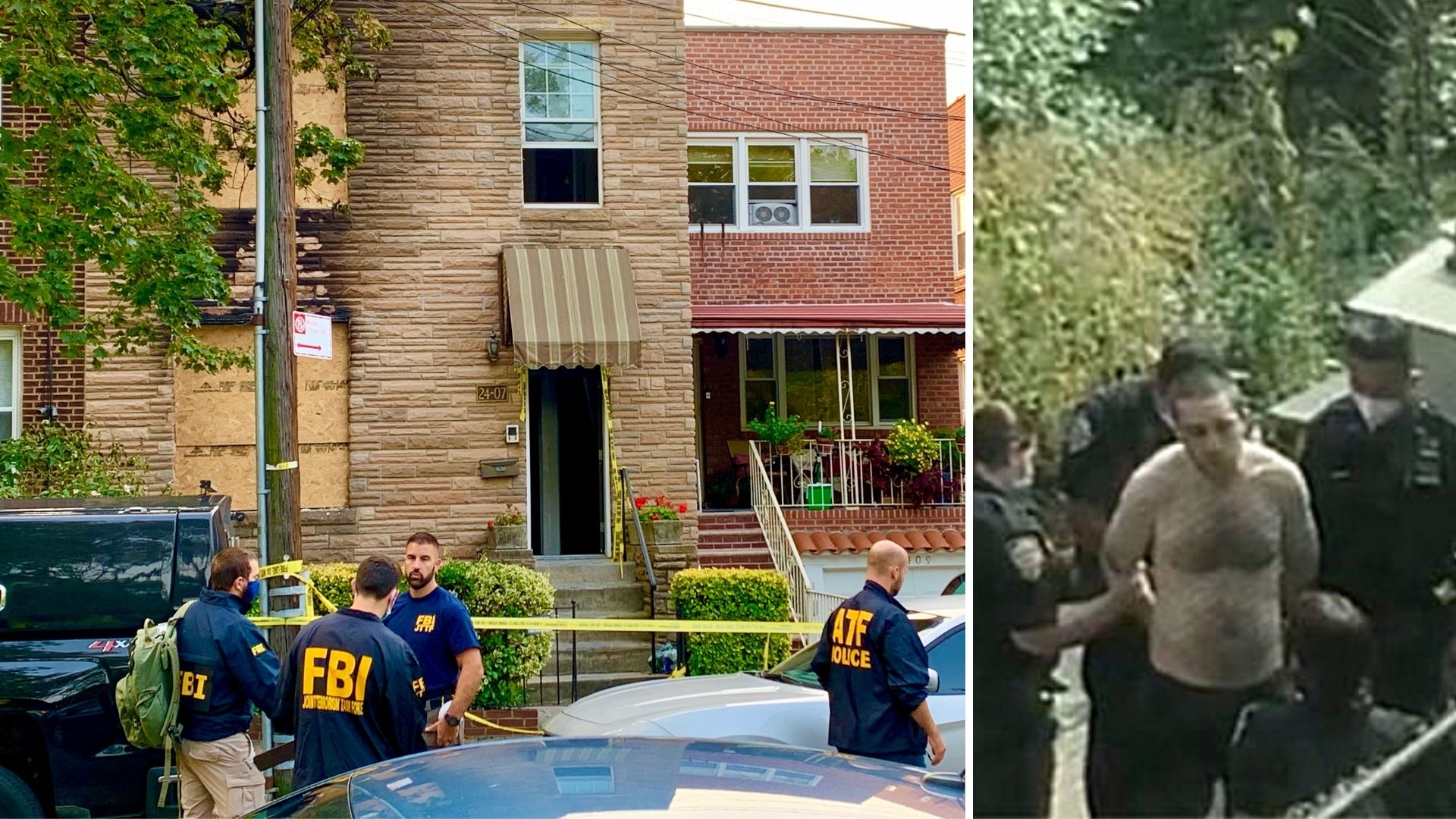 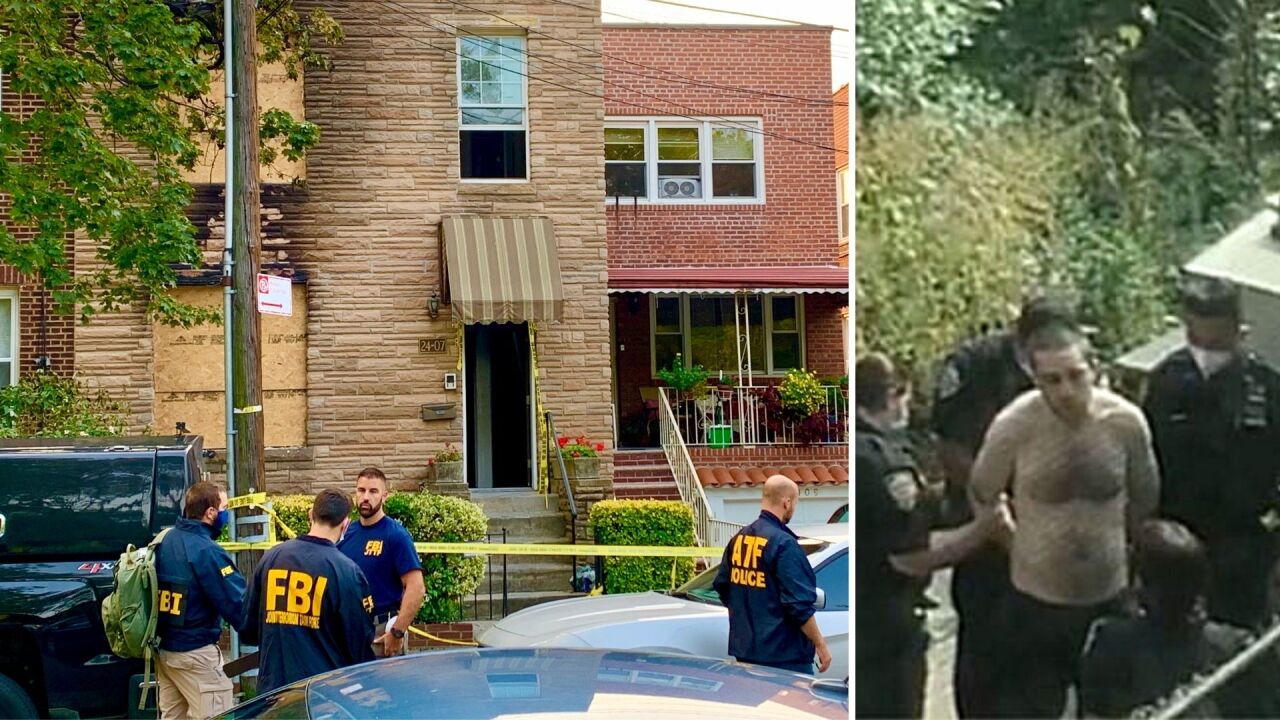 ASTORIA, Queens — A man is facing charges after potentially explosive materials were found at the scene of a fire at his Queens home Tuesday, police said.

According to the NYPD, Marak Squires, 37, was arrested and charged with reckless endangerment. Police said more charges could come later.

Squires remained at a Manhattan hospital Wednesday morning, where he was brought for evaluation when he was taken into police custody the day before. Police described the man as "emotionally disturbed."

Parts of an Astoria block were evacuated Tuesday after police found "precursor materials" for an explosive at the scene of a house fire where Squires resides.

The fire originated on the first floor of the house, officials said.

Flames broke out at the house on 19th Street near Astoria Park on Tuesday afternoon and the bomb squad was soon after requested to the scene.

Officials discovered chemicals and other hazardous materials, as well as books and manuals regarding military explosives and booby traps, police said.

The owner of the home told PIX11 the FDNY pulled a black crate into the front yard as they fought the blaze. The owner, who called the FBI, said there were fuses and powder in the crate.

While they did not find a "completed improvised explosive device," authorities said the fire could have created a much more serious situation due to the hazardous nature of storing the chemicals near each other.

The exact cause of the fire has not been given by officials.

Squires was taken into custody after he was found hiding behind the house, police said.