Man arrested for attempting to lure 11-year-old girl into car in Queens: police 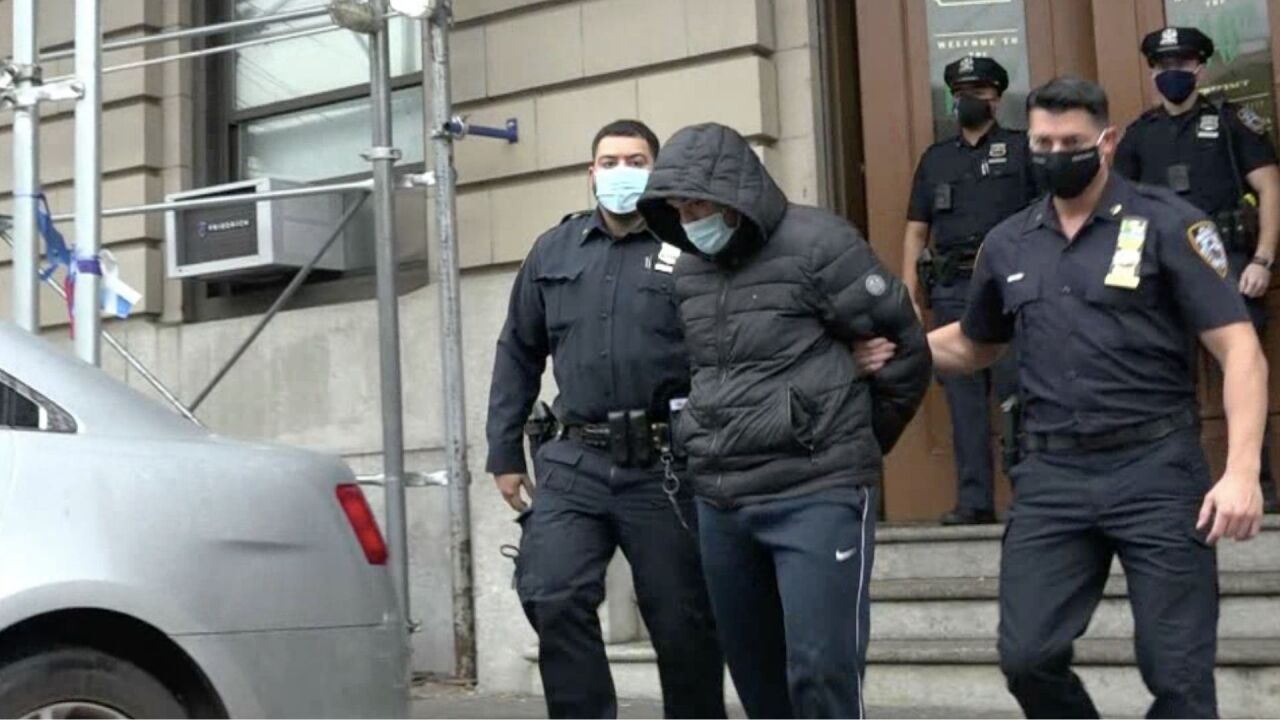 Frank Ayala (pictured) was arrested after he allegedly tried to lure an 11-year-old girl into a vehicle in Queens.

CORONA, Queens — Police arrested a man who attempted to lure an 11-year-old into a vehicle in Queens Monday morning.

Frank Ayala, 28, was taken into custody and faces charges of harassment, attempted luring of a child and acting in a manner injurious to a child, authorities said.

Ayala followed an 11-year-old around the vicinity of 103rd Street and Strong Avenue in Corona just before 8:30 a.m., according to police.

He then tried to lure her into a car where he intended to assault her, police said.

Footage shows Ayala walked out of the 110 precinct in Queens in handcuffs.