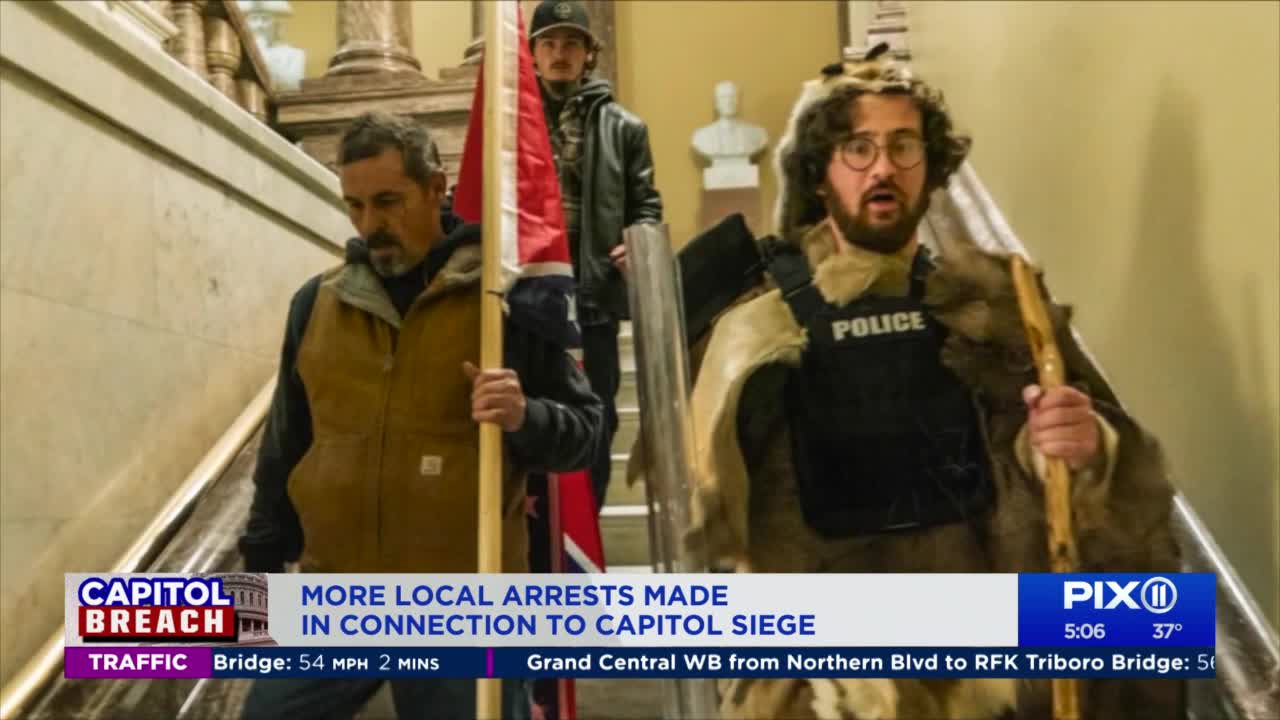 Members of the NYPD and FBI converged on a Queens neighborhood Tuesday night for their third local raid of the day, in connection with the U.S. Capitol riot investigation. Multiple law enforcement sources say Eduard Florea was arrested at a Middle Village residence for alleged online threats. Hours earlier, Aaron Mostofsky, son of a New York Superior Court judge, was arrested after being seen at the Capitol riot. 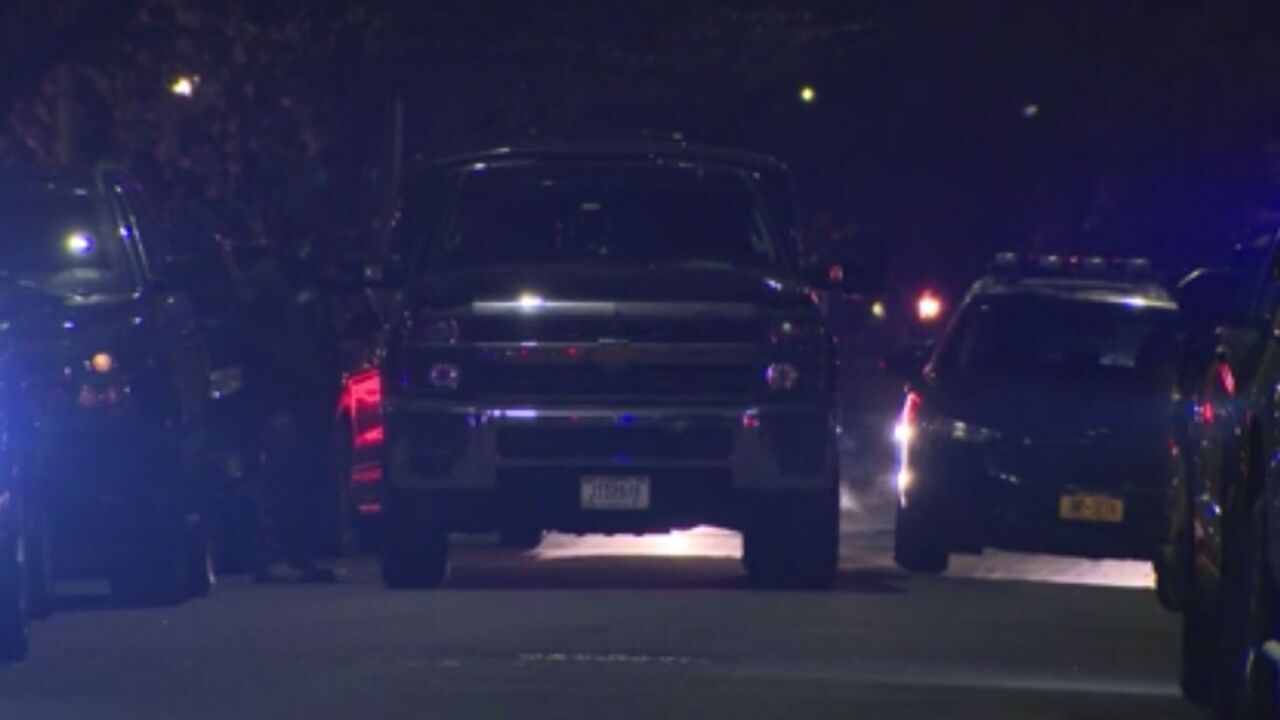 MIDDLE VILLAGE, Queens — Members of the NYPD and FBI converged on a Queens neighborhood Tuesday night for their third local raid of the day, in connection with the U.S. Capitol investigation.

An FBI spokesperson confirmed the agency made the arrest.

The Daily News reported that Florea is a self-described Proud Boy and was taken into custody after authorities found weapons in the home. The outlet reported Florea had been posting online about mobilizing an armed caravan to the Capitol.

Florea has one prior arrest in New York City dating back to 2014. The 40-year-old was charged with criminal possession of a machine gun at his Bethel Avenue home in Staten Island at the time, according to an NYPD source.

Florea is expected to be presented in the Eastern District, Wednesday. It wasn't immediately clear what charges he faces as a court spokesperson declined to comment.

He was the third to be arrested Tuesday in the city. Aaron Mostofsky was arrested at his Brooklyn home after being seen inside the U.S. Capitol during the Jan. 6 riot.

He was photographed wearing an animal pelt, police body armor and carrying a Capitol Police shield.

Mostofsky, the son of a NY Superior Court judge, was arraigned in the Eastern District on charges including theft of government property. He was ordered at the hearing to stay away from Washington and was released on $100,000 bond.

Also arrested Tuesday was Metro-North worker Will Pepe, according to a spokesperson for the Southern District of New York.

Pepe is expected to be arraigned Wednesday morning in White Plains.

The MTA on Friday said Pepe was suspended without pay after calling in sick to take part in the Capitol siege.

Clarification: Florea was arrested for allegedly making threats related to the Capitol insurrection. He did not attend, though.