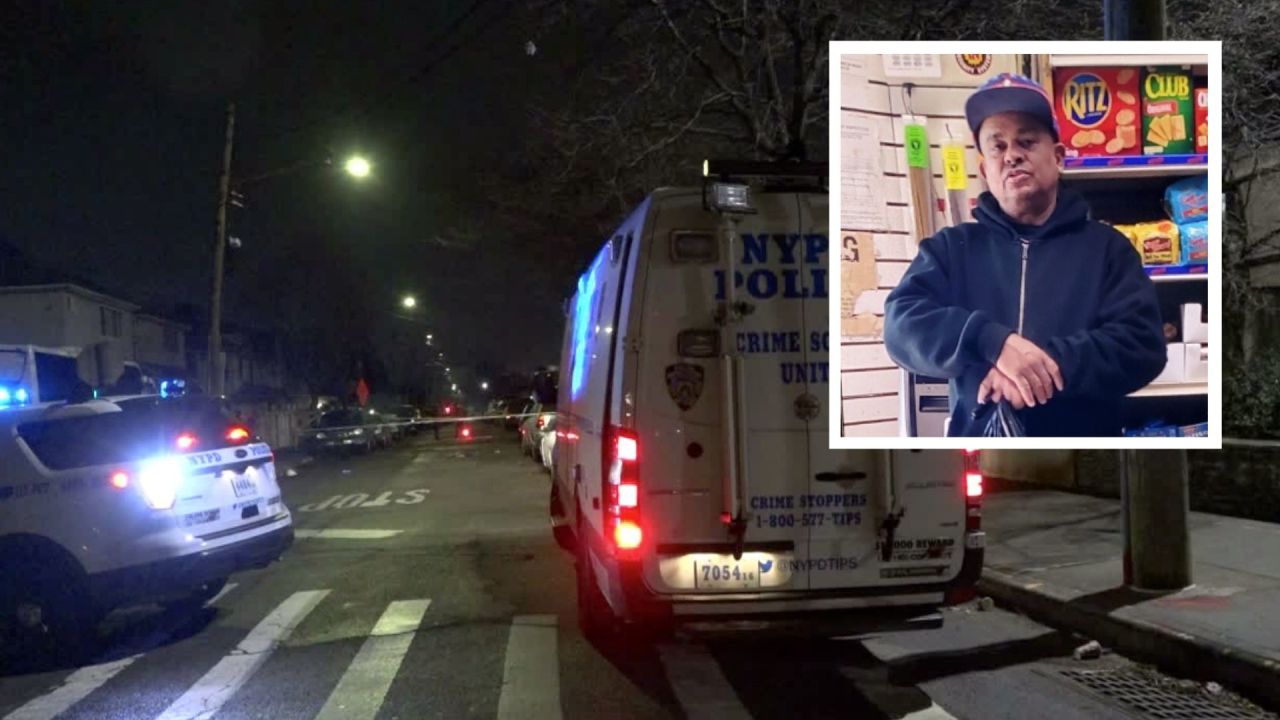 Police are investigating a stabbing that left a Queens man dead late Friday. 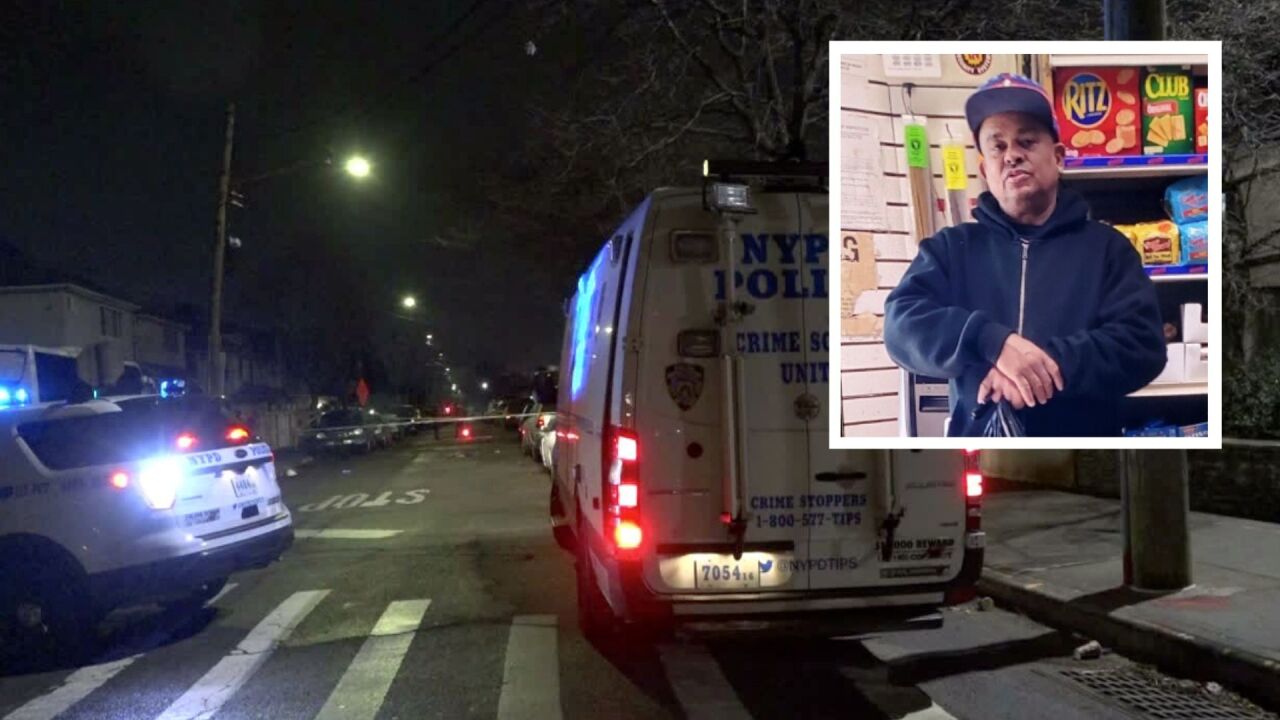 Authorities responded to a stabbing along Baisley Boulevard near 134th Avenue just after 10 p.m. The hotel at the location is being used as a homeless shelter, authorities said.

De La Cruz lived a few blocks, or 0.2 miles, from where the incident occurred, according to police.

De La Cruz was described to be a hard-working father who worked at a nearby deli and frequently sent money to his wife and children in the Dominican Republic, the victim's cousin said.