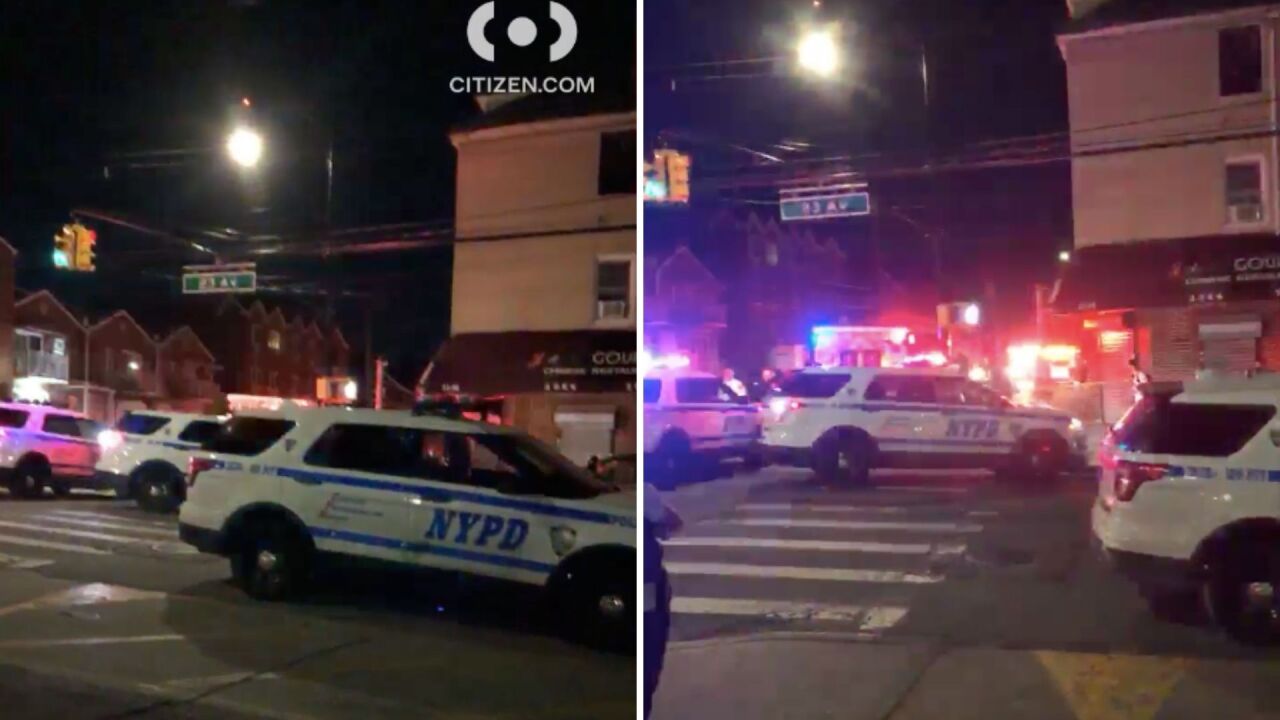 Citizen App
Police were on scene after a 25-year-old man was found shot and killed inside an SUV in Queens.

COLLEGE POINT, Queens — A man was found shot and killed inside in a vehicle in Queens early Sunday.

Police responded to a call of a man shot in the vicinity of College Point Boulevard and 23rd Avenue just before 1 a.m.

Officers arrived to find a 25-year-old man with gunshots wounds to his head and chest sitting in the front passenger seat of a parked Nissan Rogue, police said.