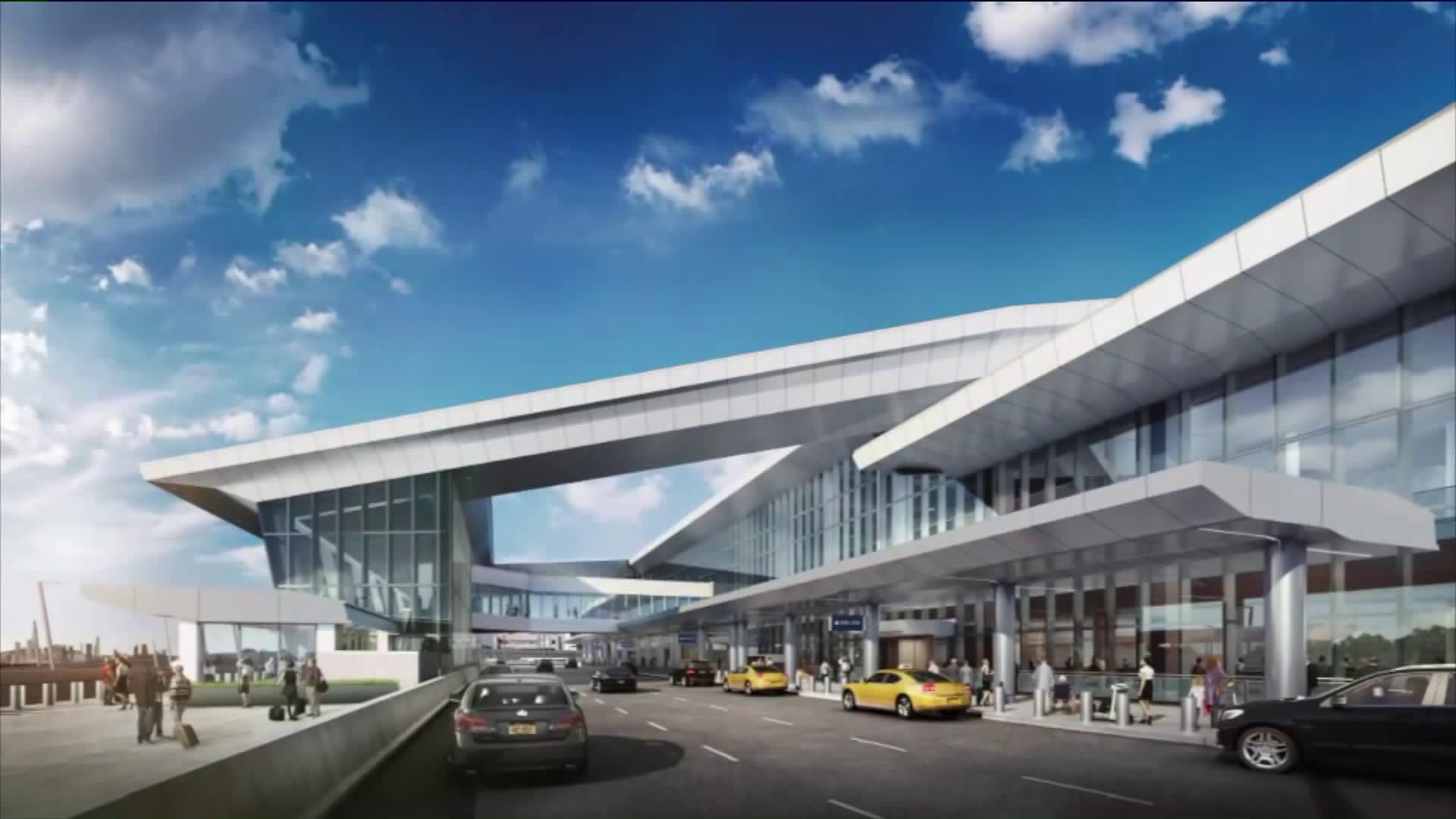 On Friday, the Federal Aviation Administration has released the Draft Environmental Impact Statement for the proposed LaGuardia AirTrain.

EAST ELMHURST, Queens — Travel to and from the area airports has been down nearly 90% due to the pandemic.

But the way that flyers will eventually get to and from LaGuardia is still a hot topic.

On Friday, the Federal Aviation Administration has released the Draft Environmental Impact Statement for the proposed LaGuardia AirTrain.

It did say noise and the view would be impacted and called for construction vibrations to be addressed. As for other issues, it listed a benefit eventually to emissions and climate. Enhancements to the Flushing Bay promenade were also suggested to mitigate some of the impacts.

There are supporters and opponents of the LaGuardia Airport Access Improvement Project, as it officially known.

The FAA will be accepting formal comments and hold virtual public hearings through Oct. 5, 2020.

Click here for information on the statement and registering for the hearings.

The new LGA continues to rise during the pandemic. Work on new concourses and terminals is visible from the Grand Central Parkway and several areas have opened this summer.

At least 75% of the roadwork around the airport is complete.

After the public review, FAA officials will make final determinations.

Construction would only start after final approval. That’s possible in for 2022, with the first ride being in 2025.