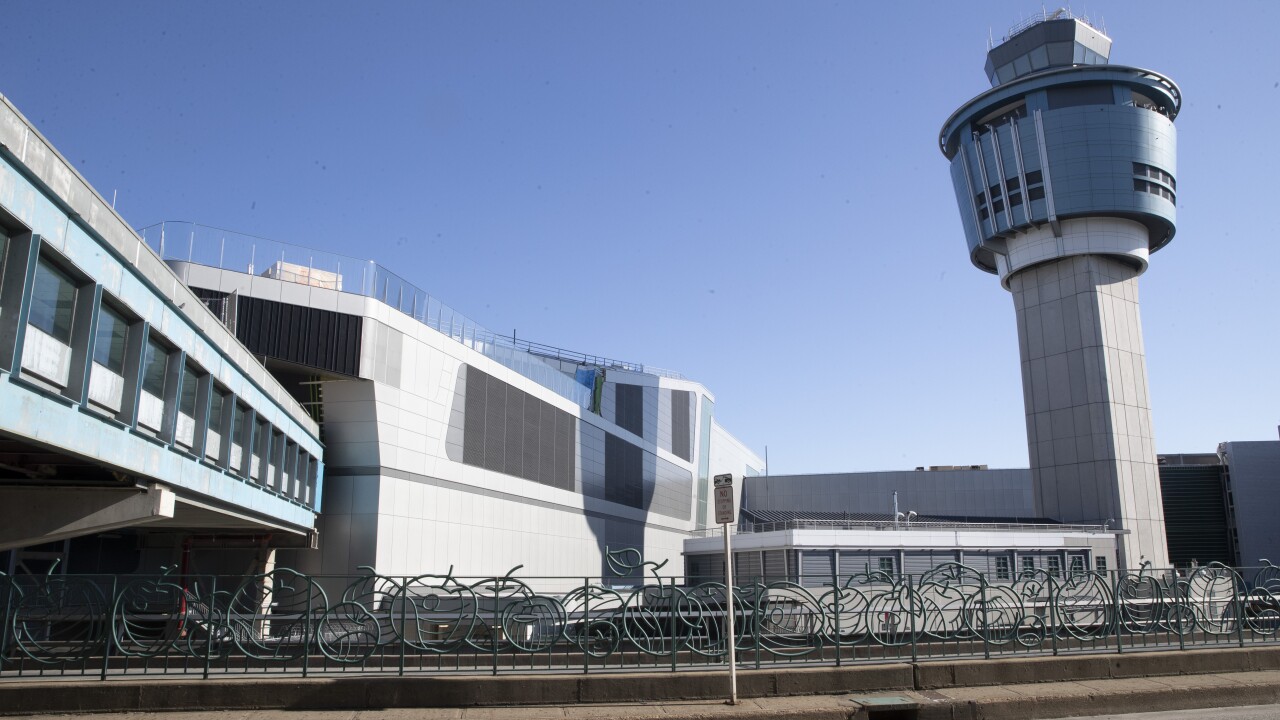 QUEENS — After being temporarily evacuated Thursday morning, LaGuardia Airport's Terminal D was reopened after a travelers bag was cleared after being investigated as "suspicious," according to the Transportation Security Administration.

The NYPD Bomb Squad cleared the contents of the bag at about 9 a.m. after it was determined the substance inside was not dangerous, the TSA said.

Terminal D was repopulated and travelers were allowed to return shortly after the bag was cleared, officials said.

Officials from the Port Authority initially said they received a report of the suspicious package during the baggage screening process.

A passenger's checked bag triggered an alarm in the checked-baggage screening room at Terminal D, the TSA said at the time.

TSA's explosives specialists arrived and the NYPD Bomb Squad was brought in at their recommendation.

The passenger who the bag belonged to had already arrived in Detroit and was questioned by law enforcement there, TSA said.

The airport said around 9:30 a.m. that all roadways to Terminals C and D were also reopened after being temporarily closed during the investigation.