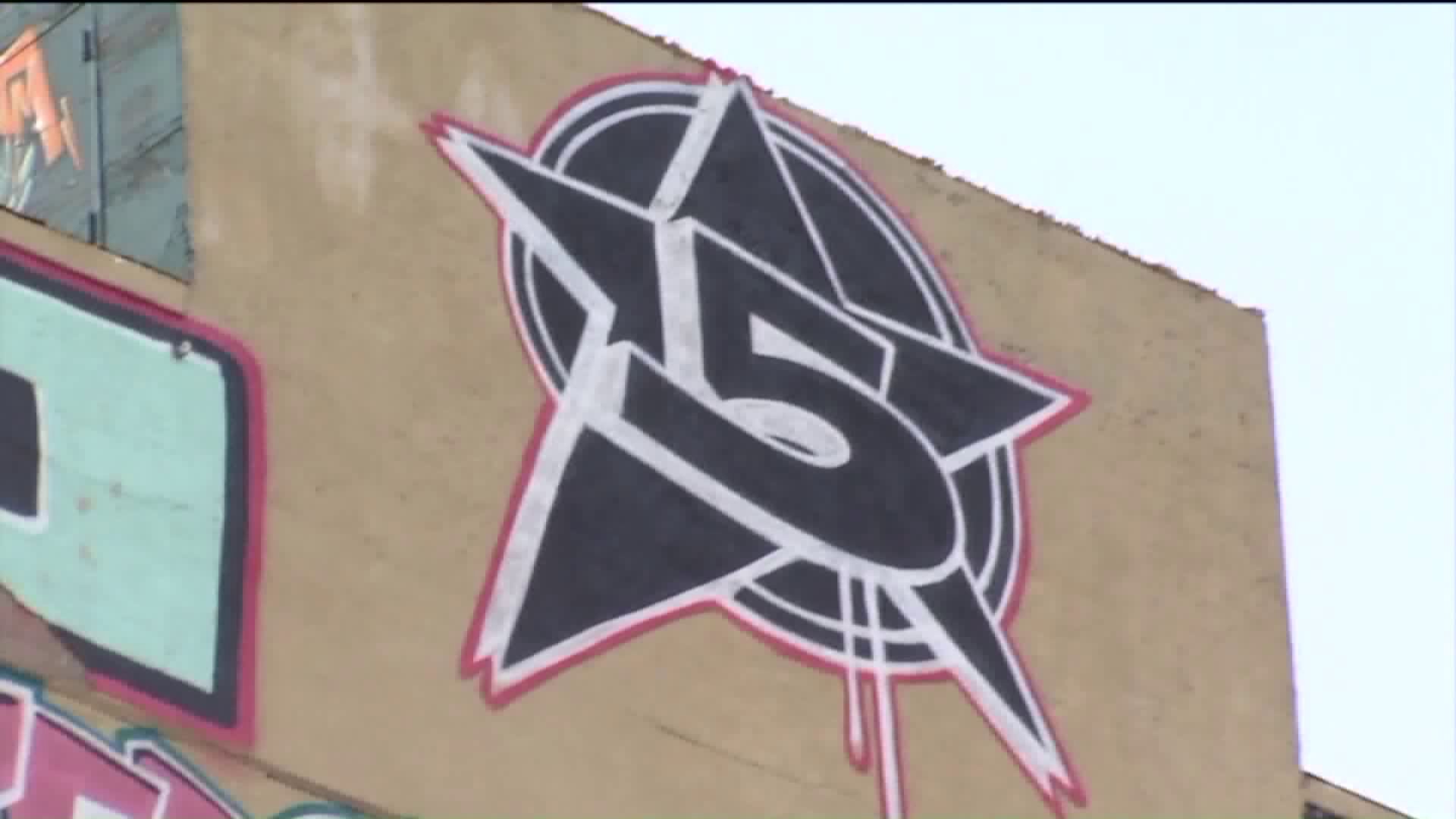 A federal appeals court in New York has approved a $6.7 million award for graffiti artists after their spray paintings were destroyed to make room for high-rise luxury residences.

LONG ISLAND CITY, Queens — A federal appeals court in New York has approved a $6.7 million award for graffiti artists after their spray paintings were destroyed to make room for high-rise luxury residences.

The 2nd U.S. Circuit Court of Appeals ruled Thursday. A three-judge panel concluded that a Brooklyn federal judge was correct to award the damages against developers who destroyed the aerosol artwork.

The 7-year legal fight took a toll on the artist but he says, he would do it again.

“This is the first of its kind and it’s groundbreaking and historic, none of us have the full scope of what’s going to [happen] down the line.

Meres One was initially given permission by developer Gerry Wolkoff to adorn the property with aerosol art and graffiti.

But the artist whose real name is Jonathan Cohen filed suit against Wolkoff after the developer had ordered the buildings to be white washed, denying artists the ability to preserve any of their work.

Lawyers for the artists successfully argued in a 2018 trial that the work was “recognized stature” protected by the Federal Visual Artists Rights Act, a federal law that took effect in 1990.

A three-judge panel this week agreed.

“To me the words written by the judge are worth $5 billion - it has been validated as an art,” Meres One said.

It was along and hard fight that will now set a precedent on how artists work with property owners, according to real estate attorney Joseph Marrone.

“[It will impact] how they employ them, how they use the art and how the art enhances value so they’re going to be very smart about how they proceed in the future,” Marrone explained.

Meanwhile, Wolkoff told PIX11 in a phone interview Friday he will spend the next few weeks deciding whether or not he will pursue another appeal, this time with the Supreme Court.

When asked what he learned from the nearly decade-long legal fight, he responded “the world is crazy, that’s what I learned."