Journey to justice comes to an end: Queens murder conviction tossed out after 30 years 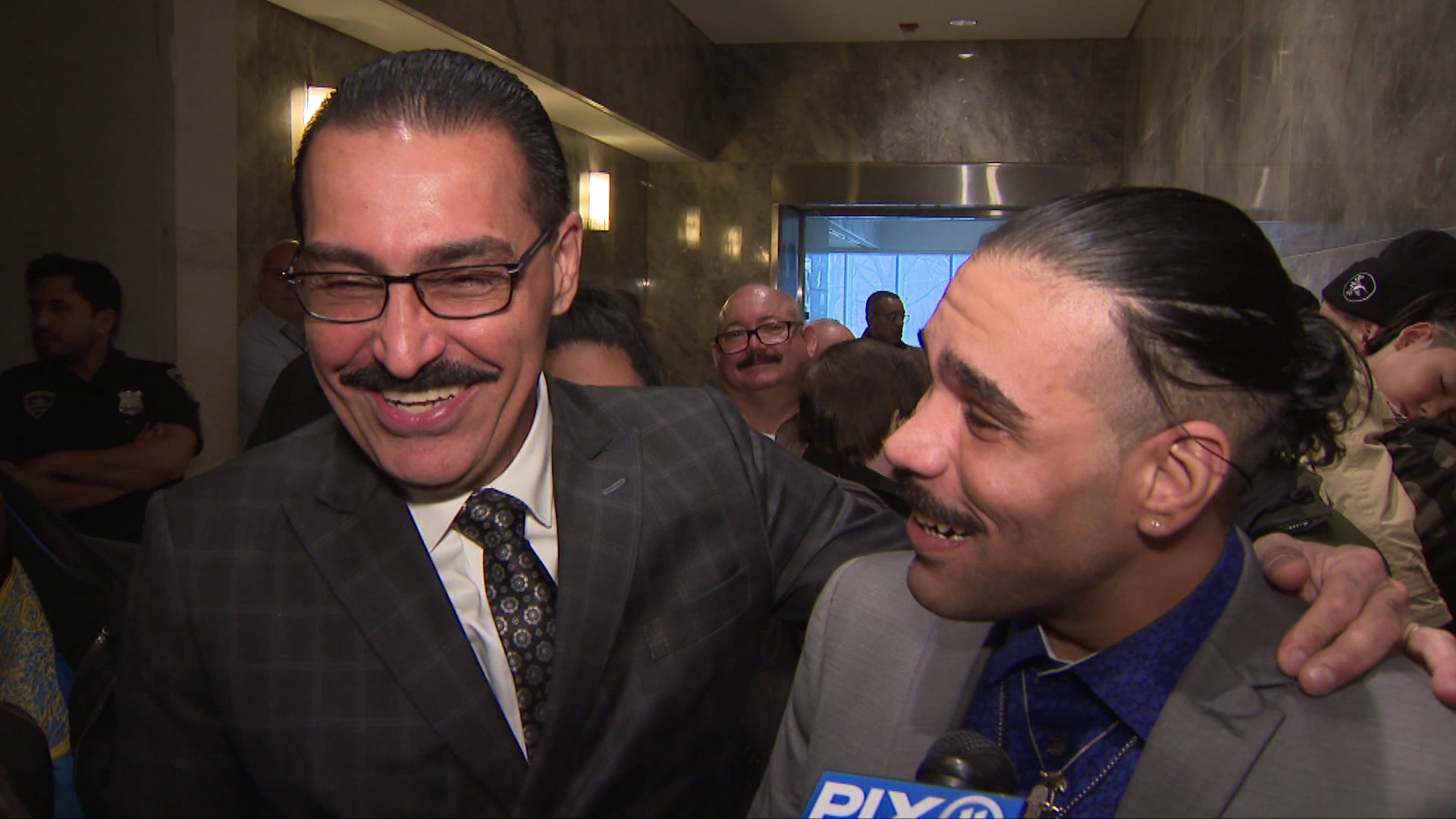 After a 30-year long fight, Felipe Rodriguez returned to a Queens courtroom Monday morning so that his 1990 2nd degree murder conviction could be overturned.

QUEENS — After a 30-year long fight, Felipe Rodriguez returned to a Queens courtroom Monday morning so that his 1990 2nd degree murder conviction could be overturned.

Rodriguez spent nearly 27 years in prison before his sentence was commuted in late 2016 by Governor Andrew Cuomo. Despite his release from prison in early 2017, Rodriguez pushed to have his record cleared all together.

Judge Joseph Zayas of Queens Criminal Court granted a motion to vacate his conviction and entered an order dismissing all charges against him.

“I just fought as hard as I could, I believed God was by my side," Rodriguez told PIX11 News after court.

Rodriguez was arrested in the 1987 murder of Maureen McNeil Fernandez in Maspeth Queens. There was no physical evidence tying Rodriguez to the crime scene.

Nina Morrison, an attorney with the Innocence Project told the court “he was convicted primarily based on the testimony of a man who had himself been a suspect in the crime initially.”

The Queens District Attorney’s Office revealed key evidence that could have helped clear Rodriguez’s name was never given to his attorneys during the initial investigation.

“It would have been a different trial,” prosecutor Robert Masters said.

Rodriguez was hugged outside of court by a large group of supporters, including his son who was 3 years old at the time of his arrest. His son kept him going. Rodriguez kept a picture of the boy and told himself he'd get back to his son.

“Governor Cuomo commuted my sentence three years ago,” Rodriguez said. “I was a free man, but today the chains fell off.”