Iconic Queens bar, Neir’s Tavern, set to close after 190 years of business due to skyrocketing rent 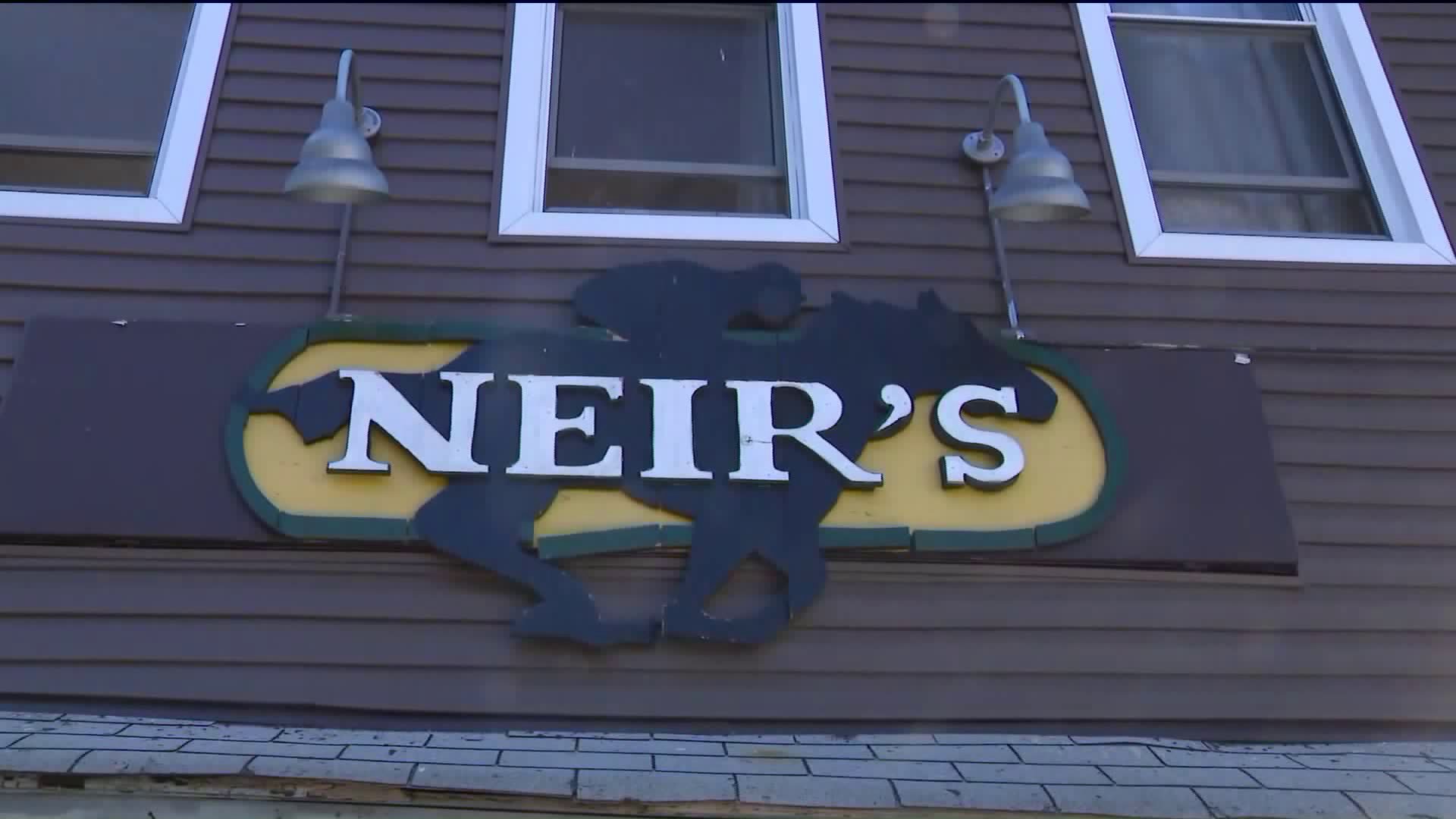 It's been in business for 190 years, but Neir's Tavern in Queens is closing its doors due to high rent costs.

WOODHAVEN, Queens — The well is drying up at one of New York City's oldest water holes. Neir's Tavern in Queens is closing Sunday after 190 years in business because of high rent prices.

Neir's Tavern and Grill in Woodhaven is one of New York City's oldest bars — dating back to 1829 when it originally opened as the Blue Pump Room.

The bar has since been featured in the movie "Goodfellas" and Anthony Bourdain's series 'Parts Unknown."

He's now unable to keep paying employees and stay open, saying he couldn't negotiate an affording long-term lease. Gordon even tried to have the space landmarked, but failed.

Gordon posted on the restaurant's Facebook page Thursday, explaining the situation, apologizing for being unable to keep the business open.

Generations of Queens families have been regulars at the bar.

Over the summer, the Woodhaven community held a fundraiser over the summer to keep Neir's afloat, but it still wasn't enough.

The Woodhaven Historical Society released a statement, calling the closing a loss to New York City's history and says it will continue to be a source of pride for Woodhaven neighbors, even if it only lives on in their memories.