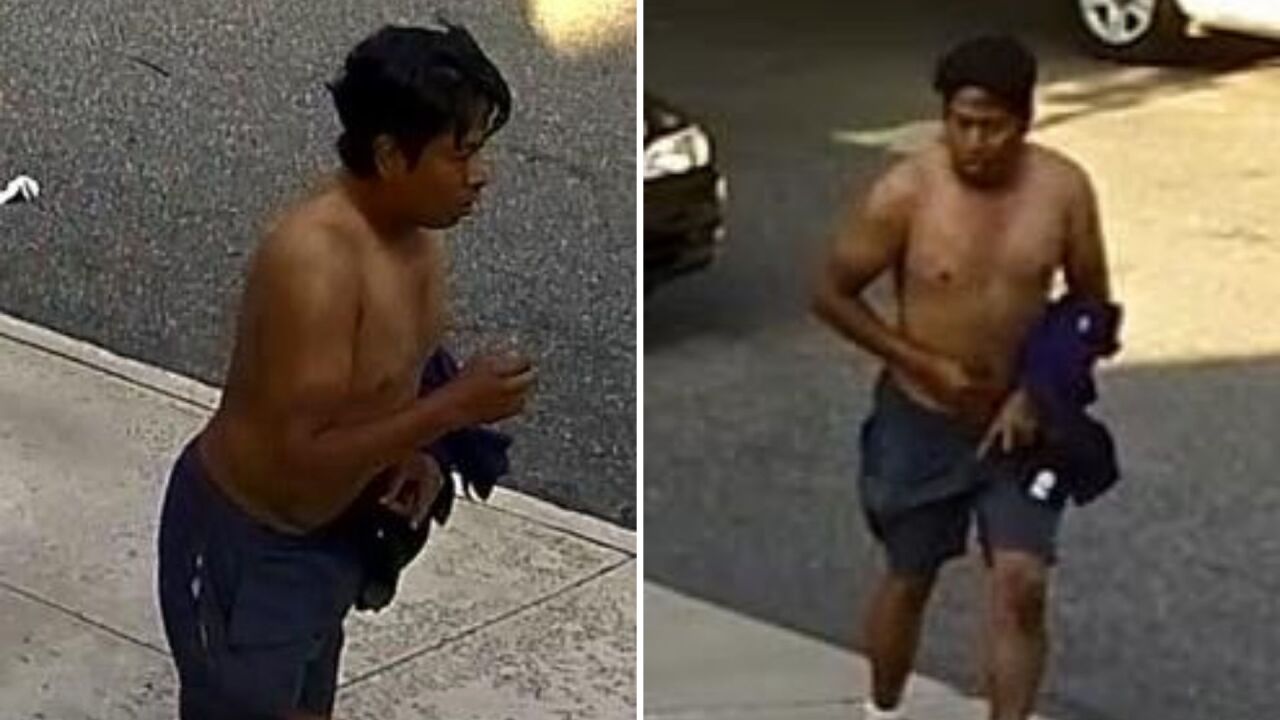 NYPD
Police released an image of this man in connection with an attempted rape in Forest Park, Queens, on Saturday, July 26, 2020, according to the NYPD.

FOREST PARK, Queens — Police said Monday they arrested a homeless man accused of an attempted rape in Queens over the weekend.

The 51-year-old victim was walking on the Orange Trail in Forest Park around 6:30 p.m. when a man tapped her on the shoulder and punched her in the head several times, police said on Sunday.

Cardenas then pushed the victim off the trail, choked her with a piece of cloth and tried to rape her, police said.

The woman fought back and called out for help, causing Cardenas to run off, according to police. She was taken to an area hospital for treatment and released.