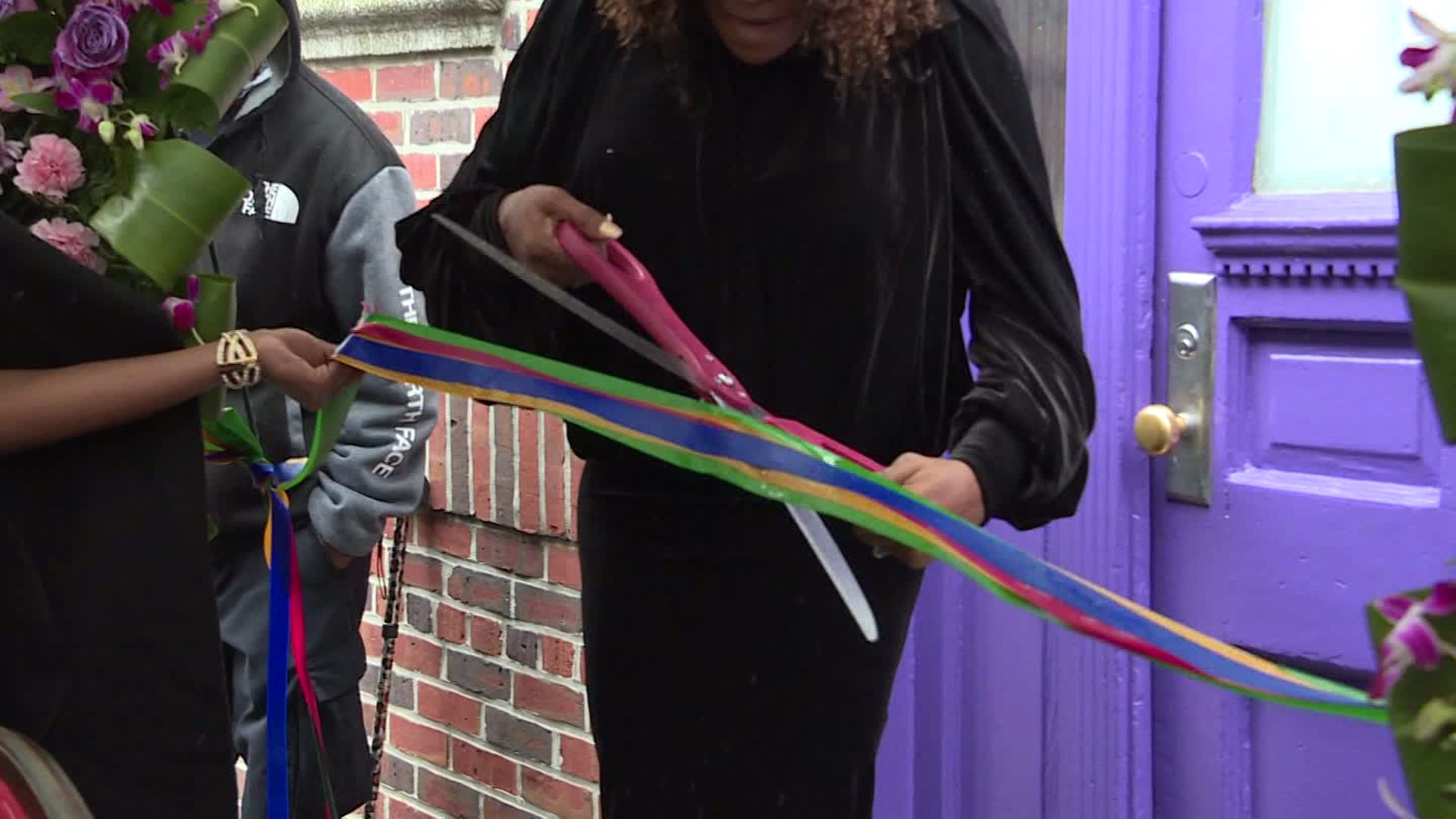 Today the borough of Queens became the home of the first ever multiple dwelling housing complex dedicated to the Black trans community.

Ceyenne Doroshow, a community advocate and the founder of the non profit organization Gays and Lesbians Living in a Transgender Society (GLITS), purchased the property.

It’s all part of the organization’s mission to invest in real estate that provides sustainable housing to transgender individuals that have historically faced housing discrimination.

“When I am dead and gone, I want you to know that it was a Black trans woman that bought this building for you, for community,” she told a crowd of supporters who attended a ribbon-cutting ceremony Friday. “This was created from love and out of love and it will continue to be that.”

Twelve units in the three story walk up are now designated a safe space for those in need. The units come fully furnished and will be occupied by tenants who complete a thorough application process. The housing complex in Woodhaven opens in a year that has become a tragic one for the community.

According to the Human Rights Campaign, at least 34 transgender or gender non-conforming people have been killed in violent attacks nationwide in 2020.

“Black trans lives matter and it just cannot be a slogan, we have to be there and support,” Donovan Richards, Queens Borough President-elect said at the event.

The milestone for the community and borough is one that many hope becomes a trend.