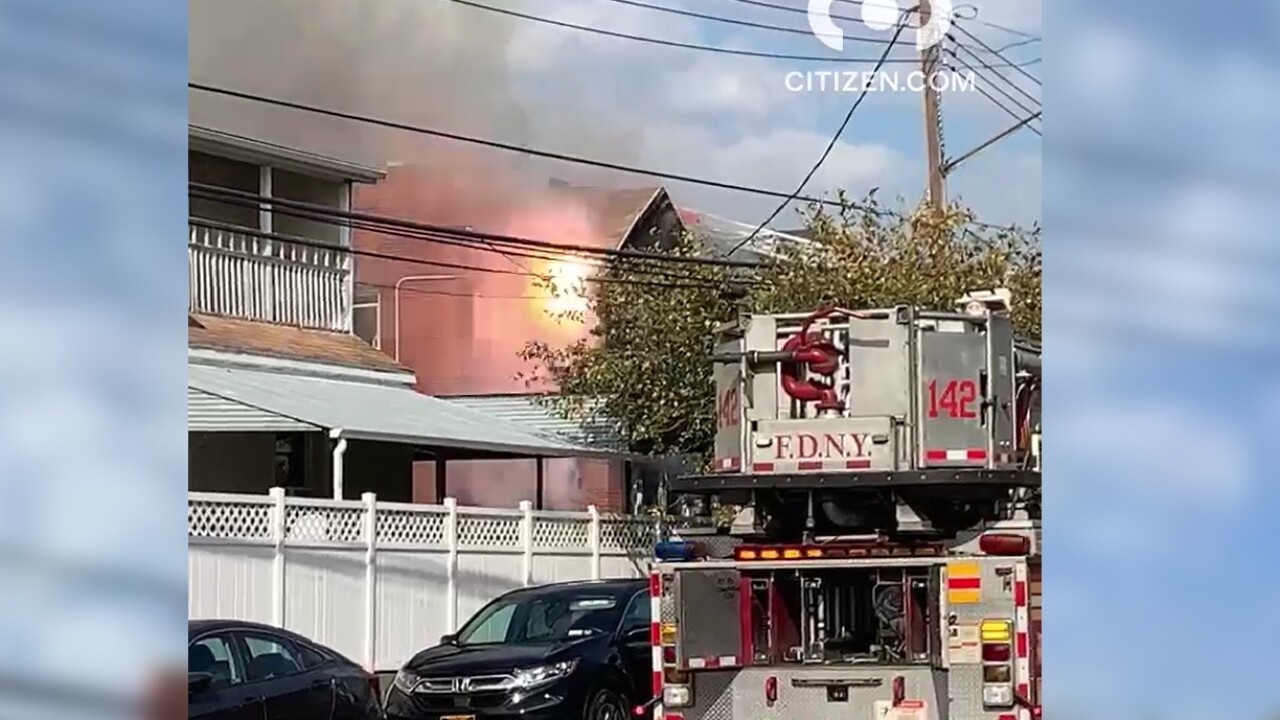 RICHMOND HILL, Queens — Four firefighters suffered injuries while battling a three-alarm fire at a Queens home on Friday, according to the FDNY.

The flames broke out at a residence on 123rd Street near 95th Avenue in Richmond Hill around 10 a.m. and quickly spread, a fire official said.

The fire grew to three alarms within 20 minutes, according to the official.

One firefighter was rushed to the hospital in serious condition, but with non-life-threatening injuries, according to the FDNY. Three other firefighters suffered minor injuries.

The fire was brought under control just after 11 a.m.