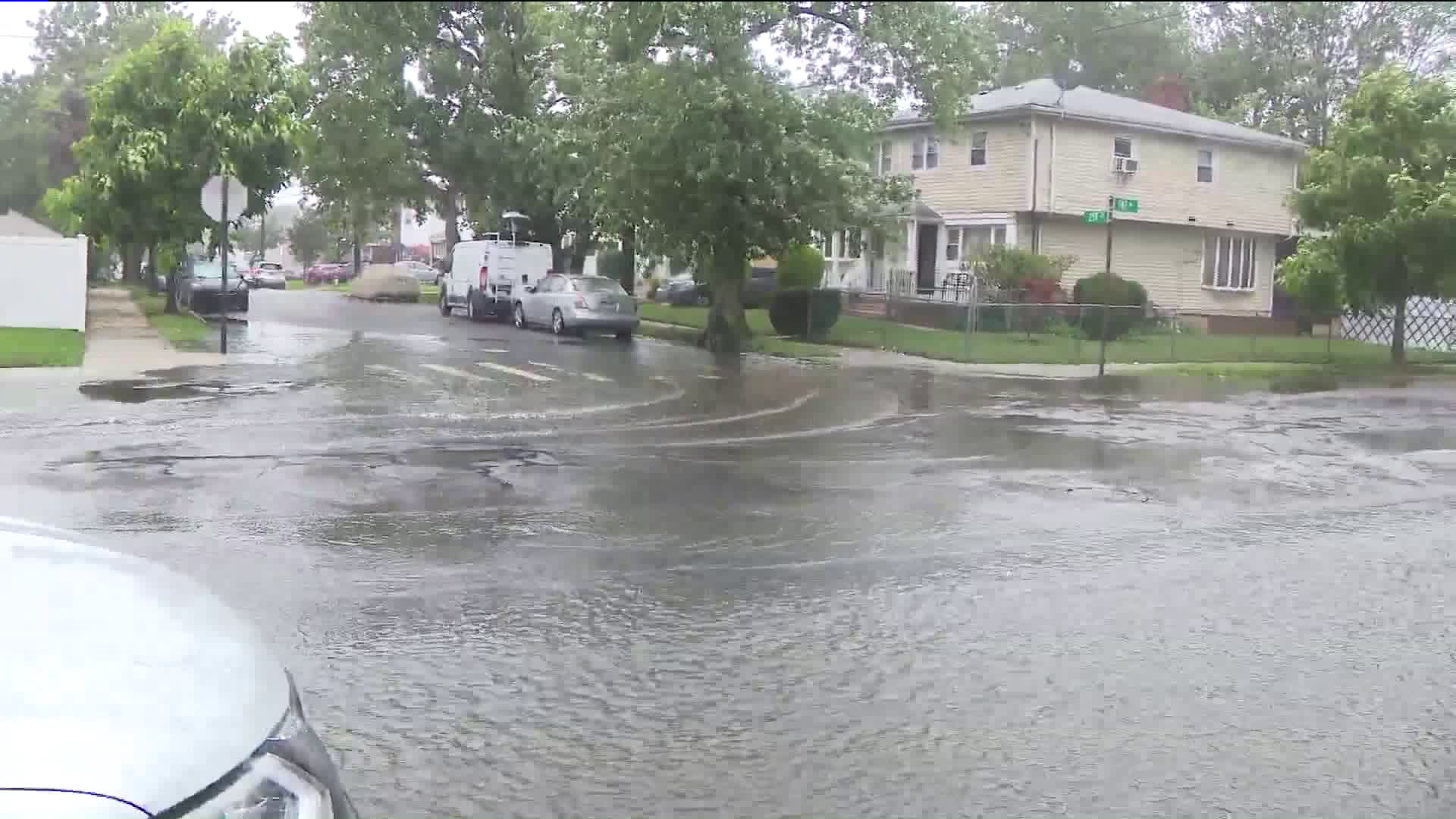 When it rains, it really pours in Rosedale and it doesn’t take a tropical storm to have the floodwaters rising in this residential neighborhood. 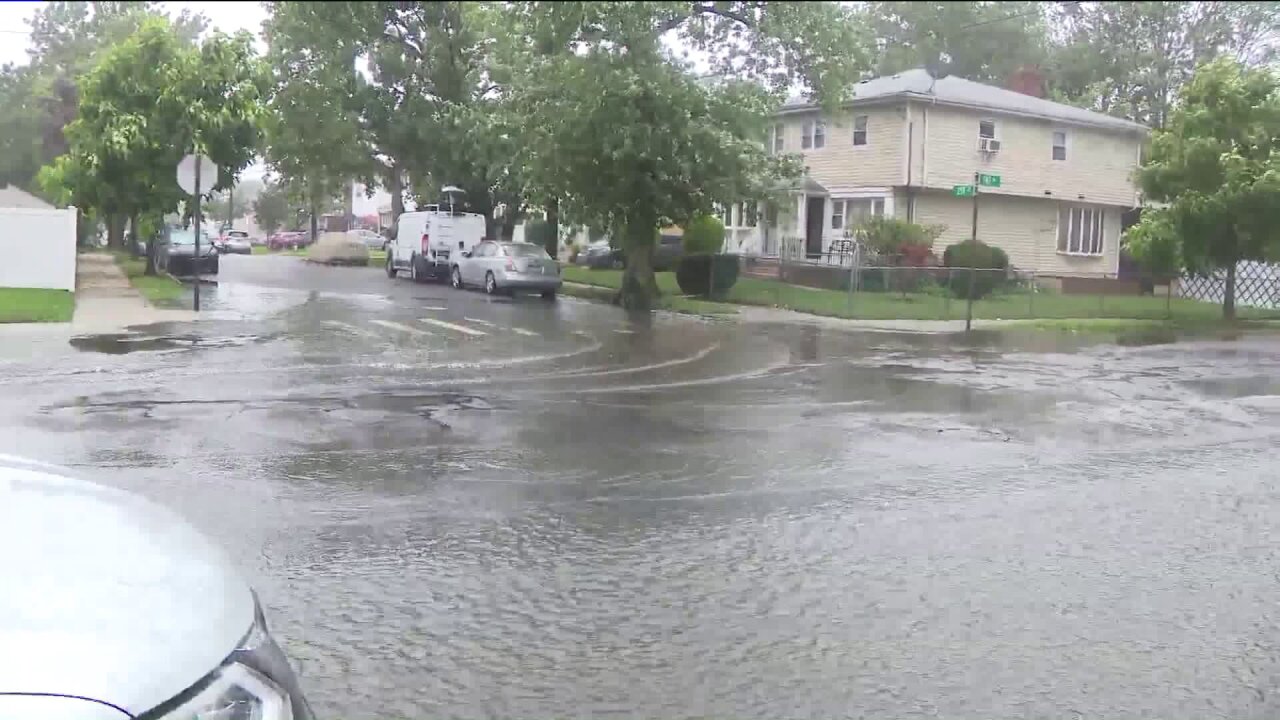 ROSEDALE, Queens — When it rains, it really pours in Rosedale and it doesn’t take a tropical storm to have the floodwaters rising in this residential neighborhood.

The residents are fed up,

“Been here for 26 years and it always floods," said 75-year-old Thelma Williams, a Rosedale resident. “We pay taxes, we vote here and we live here."

Every time it rains on her corner of 147th Avenue and 259th Street, this lovely neighborhood is turned into a flood zone with enormous puddles of rainwater that last for days.

“Myself and my neighbors have written to Councilman [Donovan] Richards, who will probably be the next Queens Borough President, and 311 and at this point we’ve given up and it doesn’t seem like anything will ever be done,” Jeremy Babb, another Rosedale resident, told PIX11 News.

Babb is trying to raise his family on this corner and worries every time he feels the first rain drop.

“There’s no drainage here,” Babb added. “Whenever I see work being done I think maybe they’ll fix it but they don’t."

“The water goes up to here,” Ms. Smith said as she pointed to her knees.

Many residents in Rosedale say they stocked up on sandbags to try to keep the rain out of their homes.

PIX11 News reached out to the New York City Department of Environmental Protection about this decades long flooding problem in Rosedale.

“Due to heavy rains brought by Tropical Storm Fay the National Weather Service predicted flooding throughout the region today and a crew has already been dispatched to this area,” spokesman Edward Timbers said.

Southeast Queens is in the midst of a large sewer upgrade that costs almost $2 billion. Many are hoping this will eventually solve the problem.