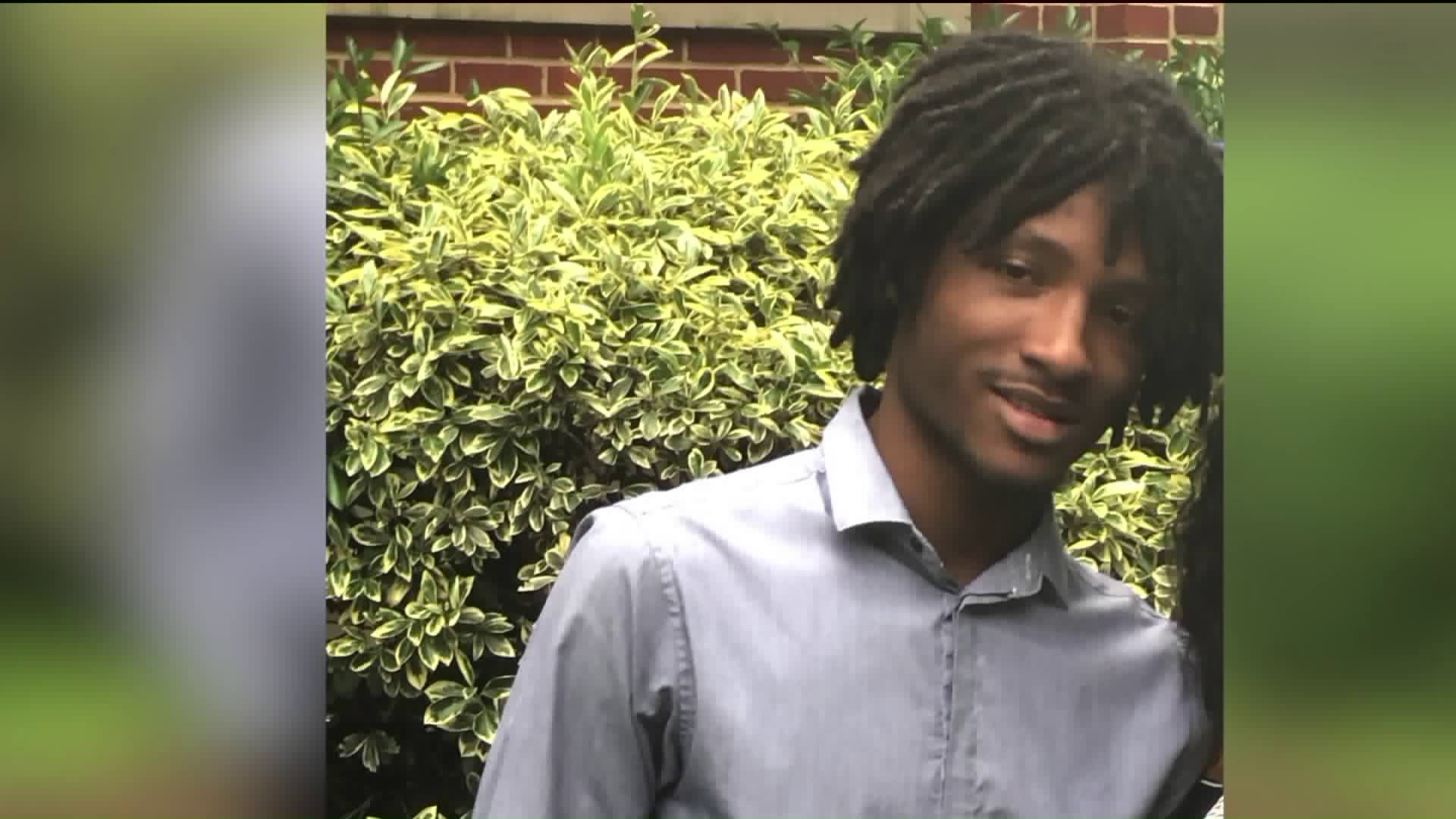 The family of a 19-year-old who was fatally shot by Nassau County police is demanding answers Wednesday.

CAMBRIA HEIGHTS, Queens — The investigation continues Wednesday night into the Nassau County police-involved shooting that ended with the death of 19-year-old Matthew Felix in Queens.

“My son was a human being, he deserved better,” said his mother, Guerlyne Felix.

In an exclusive interview, Guerlyne Felix told PIX11 News her family has more questions than answers about what led to the shooting near their home in Cambria Heights on Tuesday.

“He was a human being and they’re treating him like he was an animal,” said Samantha Felix, his sister. “We just want to know what happened.”

It all began at a parking lot near the intersection of Nassau Boulevard and Jericho Turnpike, according to police.

Felix met with a Nassau County man who was selling his vehicle on social media, police said. After taking it for a test drive, Felix pulled out a gun, according to Nassau County Police Commissioner Patrick Ryder.

“[Felix] displays a black firearm, points it at the victim’s head and tells him to get out of the car,” Ryder said during a news conference.

Detectives tracked the stolen vehicle to Felix's home, according to police. They waited outside and when Felix left in his own vehicle and tried to pull him over — that's when shots rang out, police said.

The NYPD and Queens District Attorney's Office are involved in the investigation into what happened, since the shooting took place in Queens.

Guerlyne Felix said she knows that her son was a good person. She’s demanding a full account of what happened.

"Everybody, we all have our issues, we all have our moments, but deep down inside he was a very nice, loving child,” she said. “In this country, there’s two different systems. It’s not equal at all. When you’re black, they shoot first and ask questions later."

A number of questions remain unanswered regarding the shooting, including whether Felix had a gun and how many times he was shot.