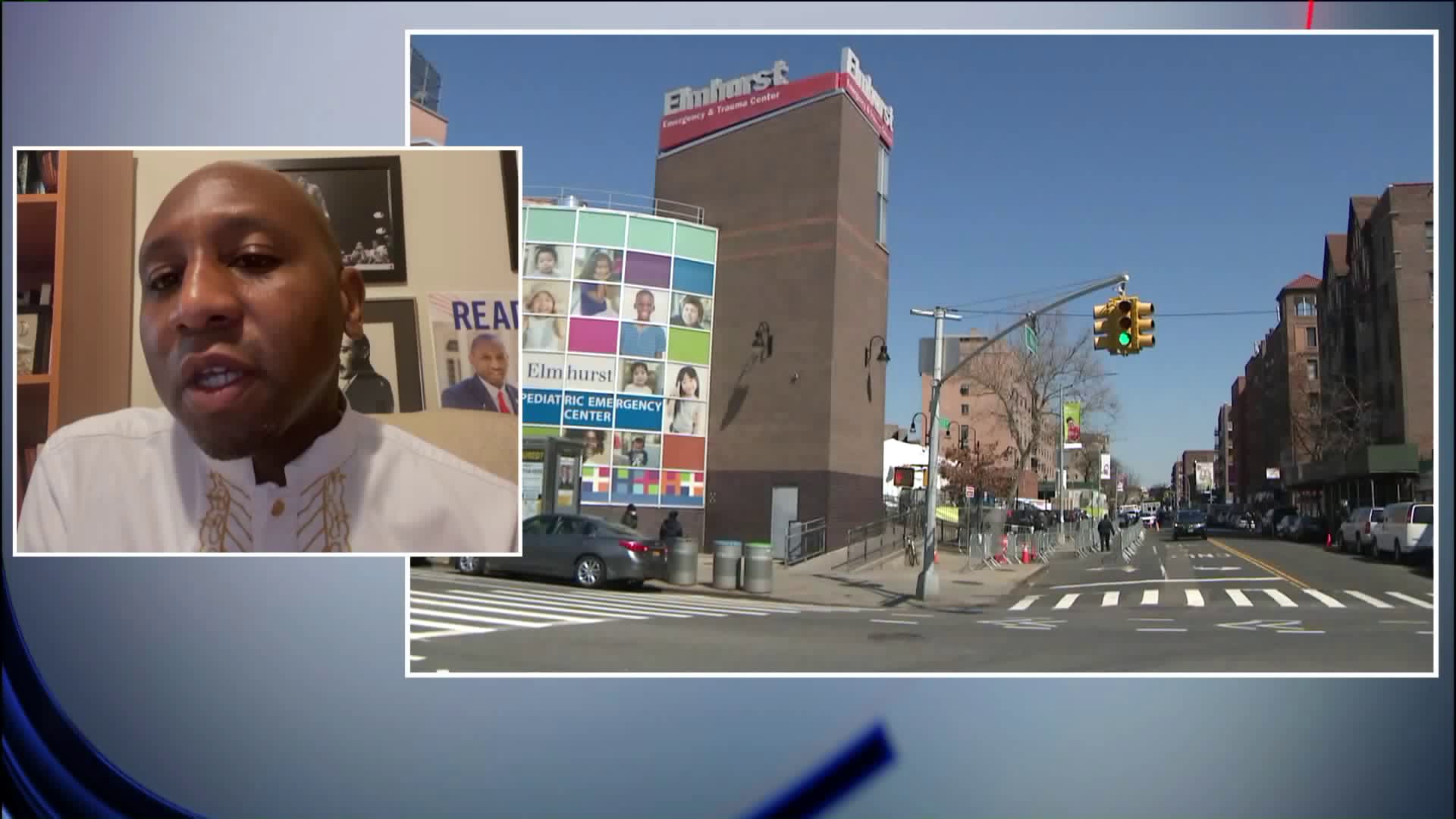 After maintaining an early lead in Tuesday's primaries, Councilman Donovan Richards is projected to be named the new borough president in Queens. Richards spoke with PIX11 on his lead, issues he's heard about at the polls, the city's recent protests and more.

QUEENS — After maintaining an early lead in Tuesday's primaries, Councilman Donovan Richards is projected to be named the new borough president in Queens.

Richards spoke with the PIX11 Morning News Wednesday on the apparent victory, his pans for his borough, issues at the polls and more. Watch above.

By early Wednesday morning Richards had captured nearly 37% of votes in the race, trailed only by Councilwoman Elizabeth Crowley with just over 28% of the votes.

Councilman Costa Constantinides nabbed over 15% of votes, followed by former police officer Anthony Miranda with just under 15%, and finally Dao Yin with just over 4% of total votes.

The election decides who will replace former Queens Borough President Melinda Katz, who was elected as the borough's district attorney last year.

Not all New York primary races had obvious front runners, and it could take days for some to be called.

According to elections officials, about 1.8 million people requested absentee ballots by mid-June and had until Tuesday to postmark them, meaning hundreds of thousands have yet to be counted.

Voters reported scattered problems about incomplete ballots and poll sites opening late, and there were several reports of exceedingly long lines in Westchester County even as polls closed.

"There's clearly some work to be done at the Board of Elections," Richards said of reports of issues at the polls.