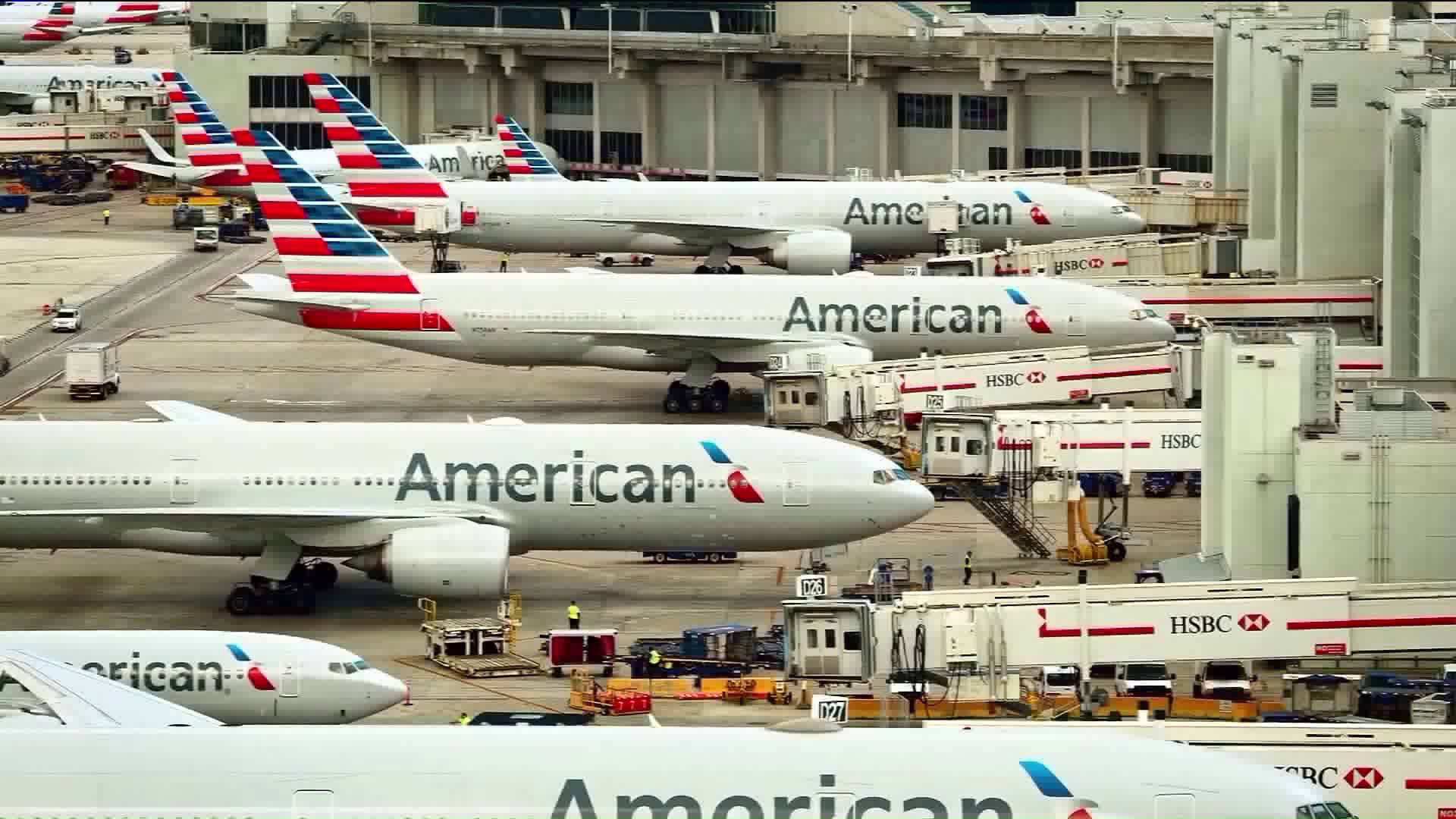 With more than 89,000 people infected by coronavirus worldwide and outbreaks in countries like South Korea and Italy, travel warnings have been issued for trips to and from those areas, among others. Plus, airlines like Delta and American have temporarily suspended flights between Milan and New York City.

The airline said the last Delta flight east-bound from JFK to Milan will depart Monday, March 2, while the last west-bound flight from Milan to JFK will depart on Tuesday, March 3.

Delta said that service to and from JFK and Milan will resume starting on May 1 and May 2, respectively.

The airline’s daily flights between Rome and both JFK and Atlanta continue to operate as scheduled, Delta said in press release.

Delta will continue to offer a change fee waiver for travelers wishing to adjust their plans for flights between the U.S. and South Korea, China and Italy, the airline said.