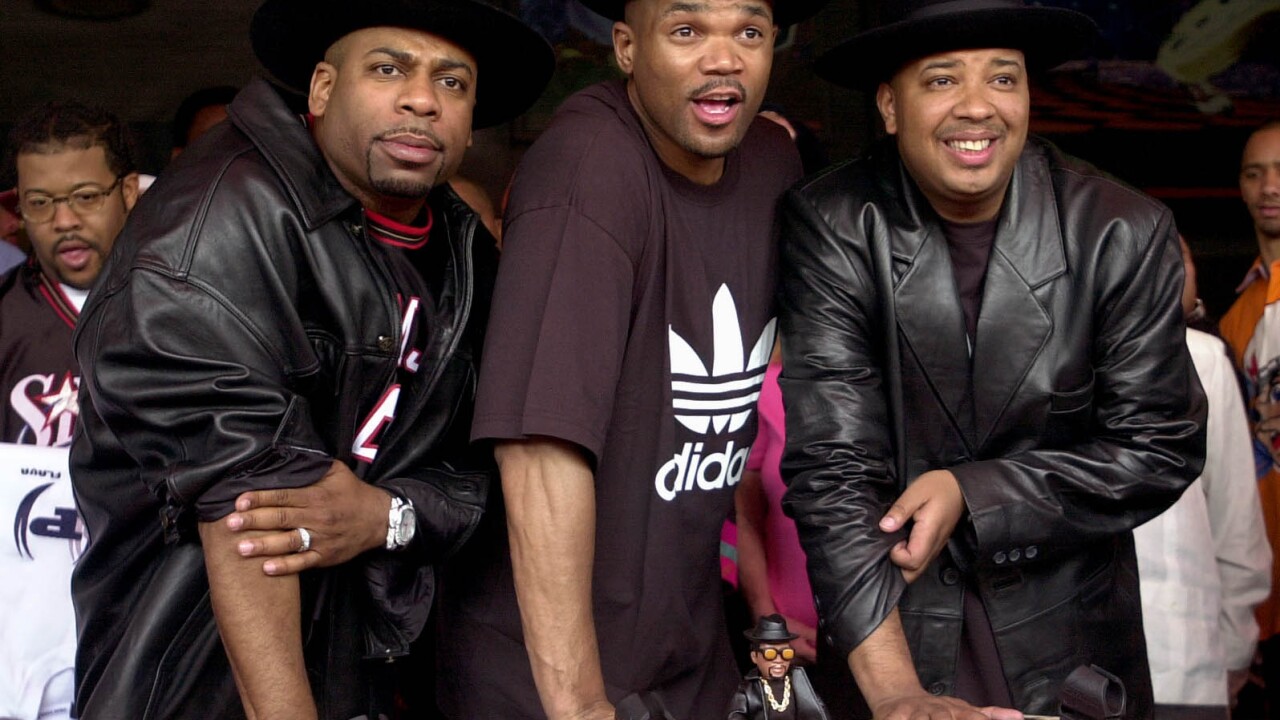 DOWNTOWN BROOKLYN — The second suspect indicted in the death of hip-hop DJ Jam Master Jay pleaded not guilty to murder charges in an arraignment Tuesday.

Ronald Washington faces charges of murder while engaged in narcotics trafficking and firearm related murder in the Oct. 30, 2002 death of Jam Master Jay, also known as Jason Mizell. He entered his plea Tuesday.

Monday, another defendant, Karl Jordan Jr., pleaded not guilty to the same murder charges as well as additional drug charges. He was ordered held pending trial.

As Jam Master Jay, Mizell was one-third of the celebrated rap group, Run-DMC — one of the most popular trios in hip-hop history.

On the day he was killed, Mizell was playing video games on a couch in his Queens recording studio shortly before two men were buzzed in by his assistant, Lydia High.

One of the men allegedly hugged Mizell before he was shot, with the lethal bullet hitting the musician in the head.

His fellow group members, Joseph "Run" Simmons and Darryl "D.M.C." McDaniels, were not in the second-floor studio on Merrick Boulevard in Jamaica at the time of Mizell's death.

Monday night, the DJ's family and bandmate McDaniels released statements reacting to the break in the case.

PIX11 News exclusively obtained a photo Tuesday of Mizell's accused killer, Jordan, 36, who is accused of firing the bullet that killed the DJ.

In court papers, the feds wrote that, "In addition to his music career, in or about and between 1996 and 2002, Mizell was involved in transporting kilogram-quantities of cocaine in the Eastern District of New York and elsewhere."

The document said that in or around July 2002 — just months before his death — "Mizell acquired approximately ten kilograms of cocaine on consignment from a supplier in the Midwest. The cocaine was intended to be distributed in Maryland by Washington, Jordan and other co-conspirators. A dispute between Washington and one of the co-conspirators resulted in Mizell telling Washington that he would be cut out of the Maryland transaction. Following Washington’s dispute with Mizell, Washington and Jordan conspired to murder Mizell."