Dad accused of burning daughter to death in locked car in Queens dies from burns: source 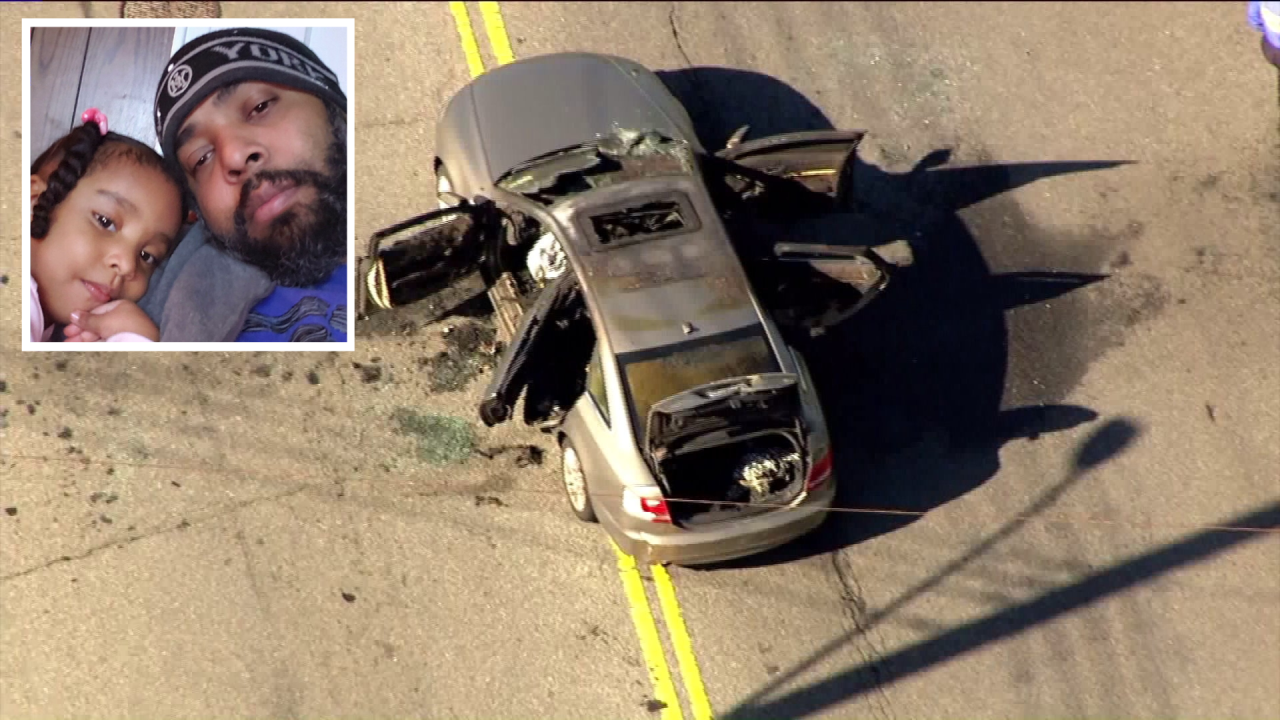 SPRINGFIELD GARDENS, Queens — The Queens father who was accused of locking his 3-year-old daughter in his car last May--and then setting it on fire, killing the child-- died Tuesday evening from his own severe burns, according to a high-ranking law enforcement source.

Martin Pereira, 40, was taken off life support in the burn unit at Cornell University Medical Center at 6:20 pm Tuesday, according to the source.

Pereira was charged with murder and arson last May, accused of using propane tanks and fuel to set his Audi on fire, locking the car doors with chains to trap 3-year-old Zoey Pereira inside.

Pereira had been bitterly fighting with the girl’s mother over visitation issues.

When the FDNY responded to the car fire at 154 Street and Baisley Boulevard in south Queens, they found Zoey in the back seat.

FDNY firefighters found two fuel canisters and a propane tank inside of the car, they said.