Crews battle fire that breaks out at Queens home 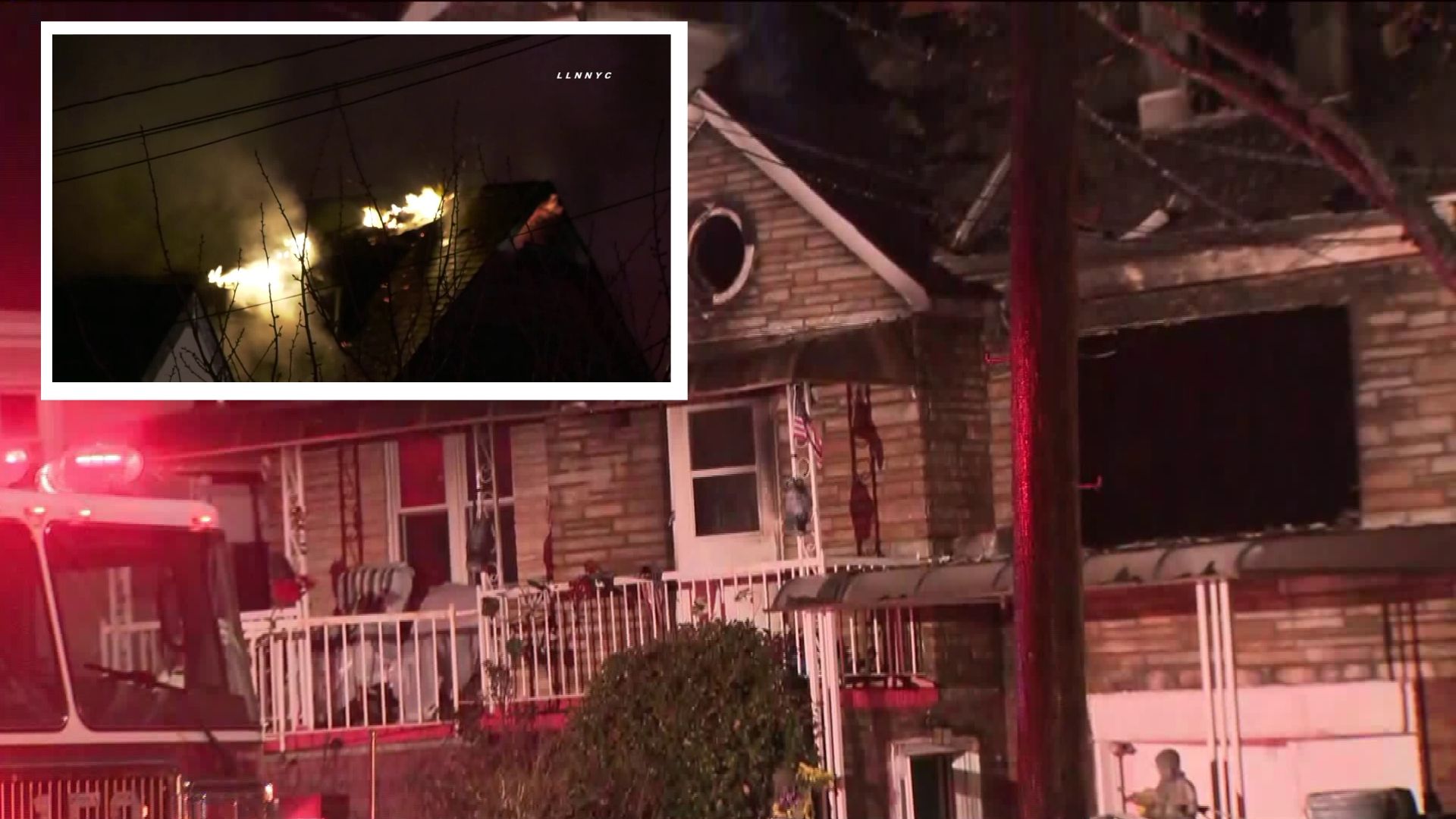 Crews worked to put a fire out after a two-story home went up in flames.

BELLE HARBOR, Queens — Crews worked to put down a fire that broke out at a Queens home early Friday.

Authorities were called to the blaze at a two-story home on Cronston Avenue at Beach 132 Street around 1 a.m.

Firefighters believe the blaze started in the rear of the home.

Video shows flames coming from the home’s roof and windows knocked down.

Weather likely played a part in making it more difficult to put the fire out. Arctic air and gusty winds brought bitter cold temperatures to parts of the tri-state area.

PIX11 photojournalists at the scene witnessed firefighters slipping from water that turned into ice.