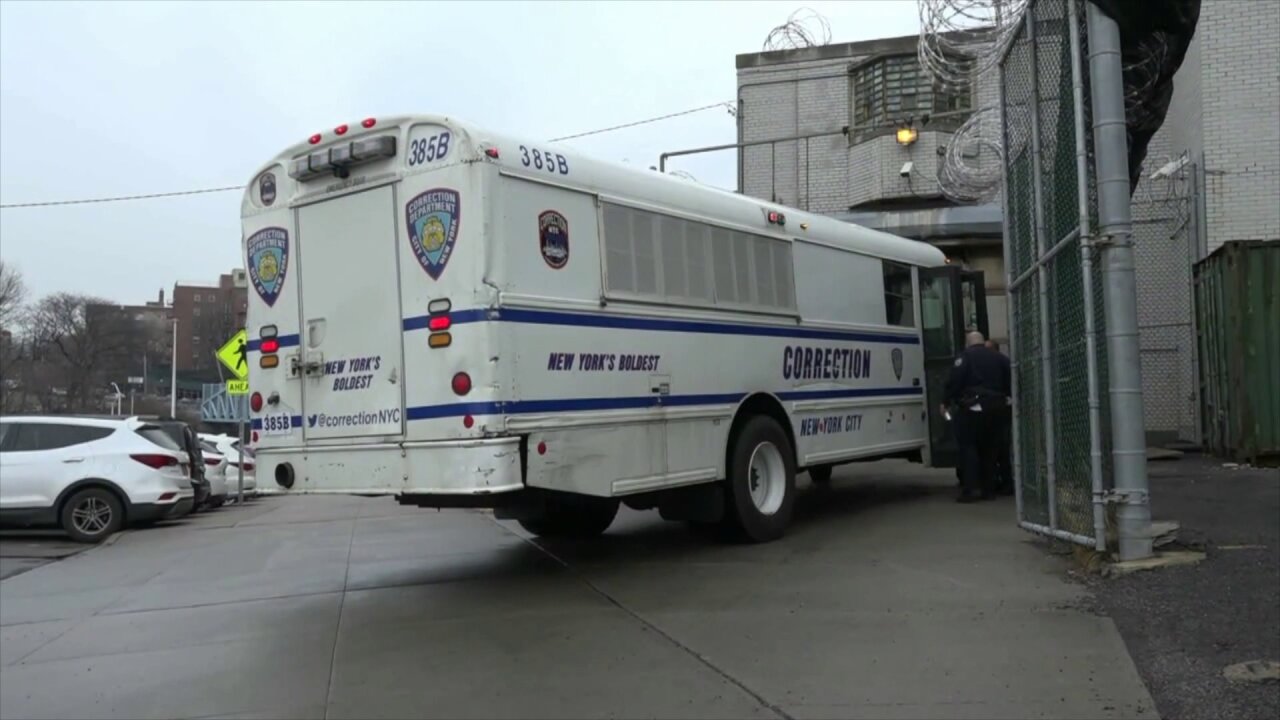 The officers were attacked when they tried to break up a fight in a holding pen, COBA President Elias Husamudeen said. One inmate head-butted a correction officer. Three correction officers and a captain were hospitalized for treatment.

"This incident is yet another reminder of the fallacy that closing Rikers Island will end the jail violence we see across our Borough Facilities and our Courts," Husamudeen said in an emailed statement. "The same failed polices replicated in new jails will continue to increase violent assaults like this one. We need our elected officials to take a stand now and help support our efforts to create safer jails today."

The Department of Correction is investigating, spokesperson Jason Kersten said.

“The safety and well-being of all DOC personnel and those in our custody is our top priority," Kersten said.