Children rescued after falling through ice in Queens pond 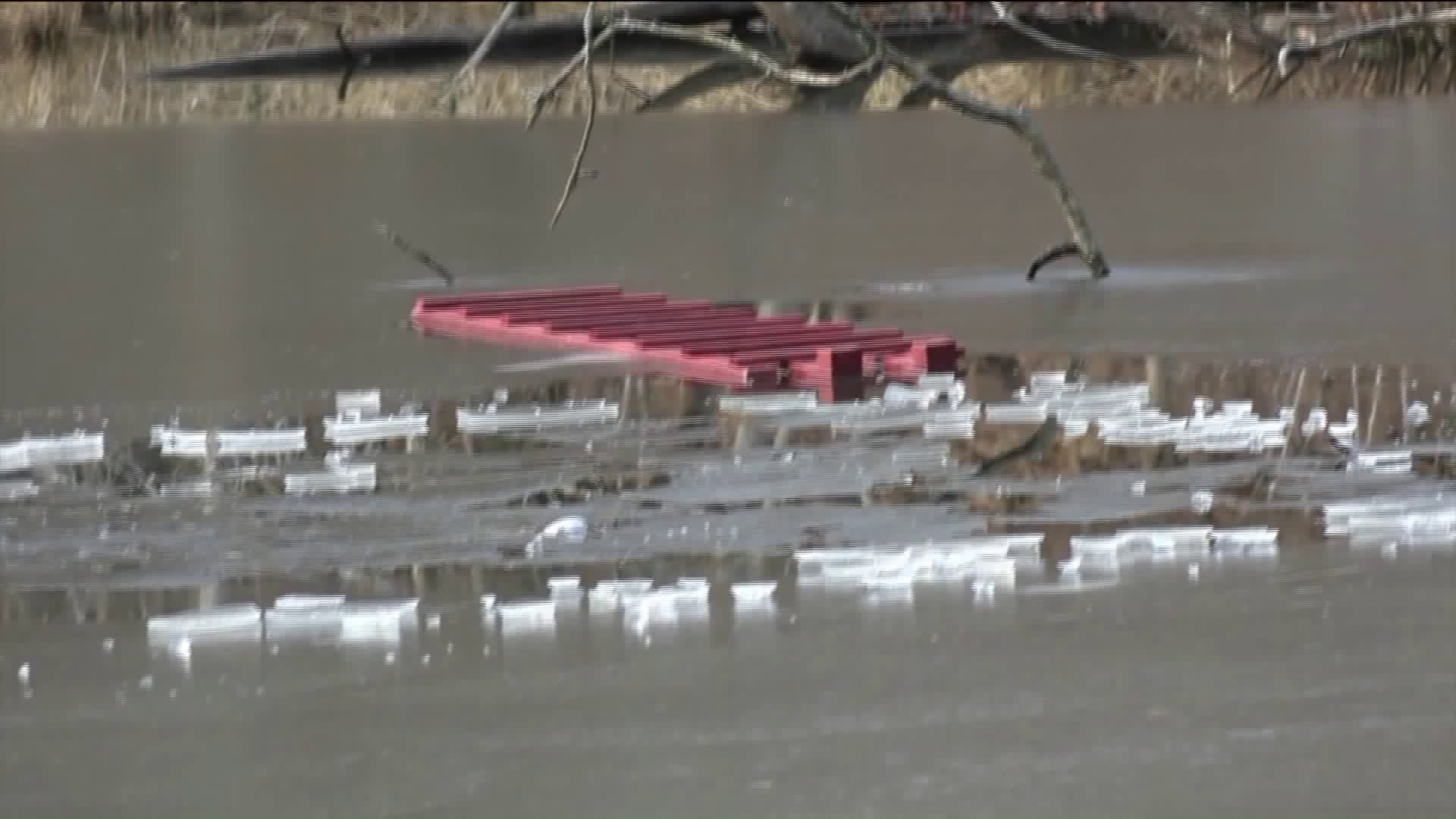 Children plunged into an icy pond in a Queens park on Christmas, police said. 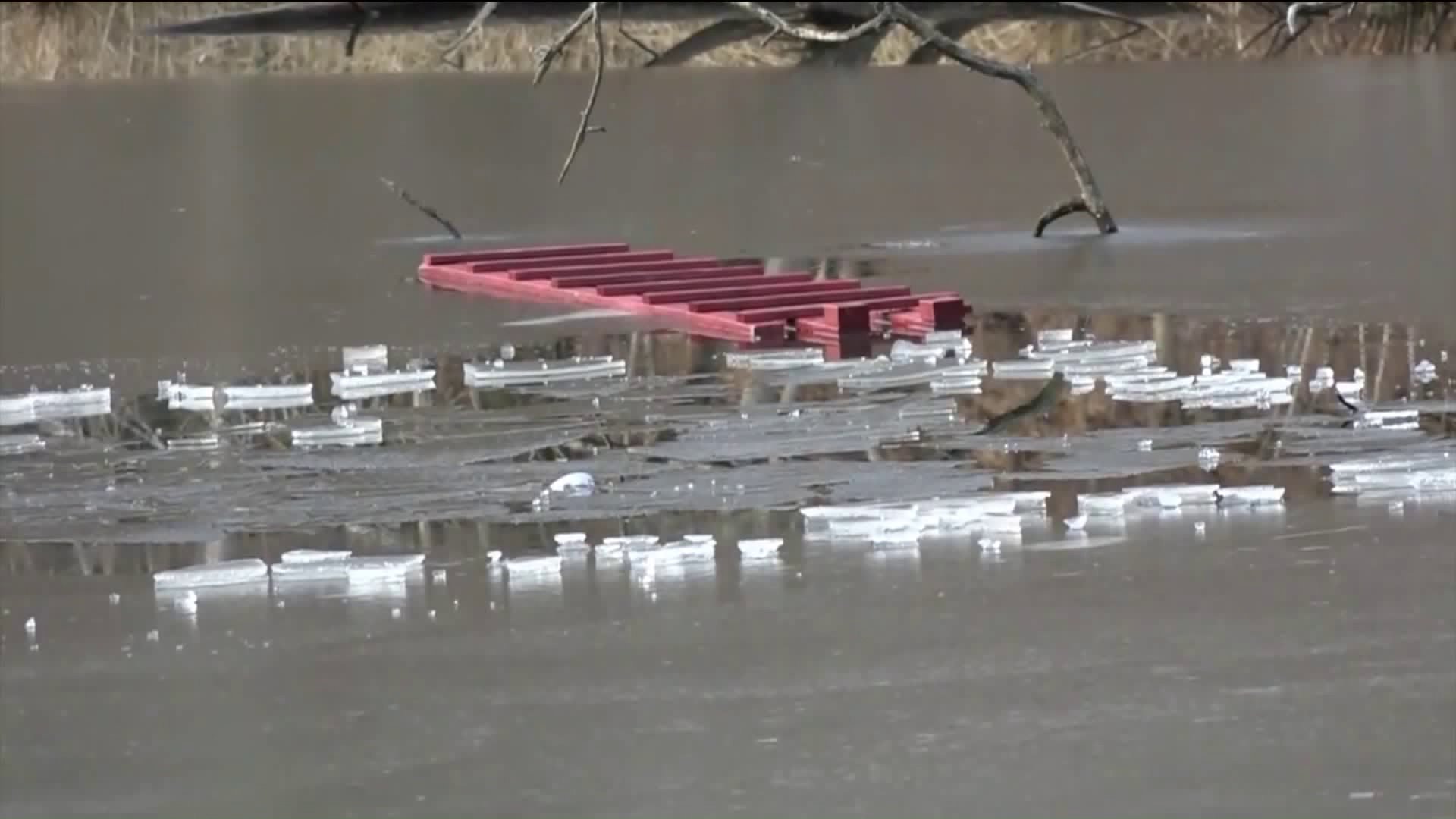 QUEENS — Children plunged into an icy pond in a Queens park on Christmas, police said.

Three kids were playing near a pond in Forest Park on Wednesday afternoon, an NYPD spokesperson said. Two of the children went onto the ice and fell through. The other child helped them out.

Video from the scene shows firefighters and emergency medical responders helping the children to an ambulance.

The two boys who fell in were 9 and 12 years old. They were taken to a local hospital for treatment.

"We implore parents - make sure your kids know the ice in the city of New York, on these lakes and ponds, is not safe," FDNY Deputy Chief George Healy said at the time. "It won't support your weight. "