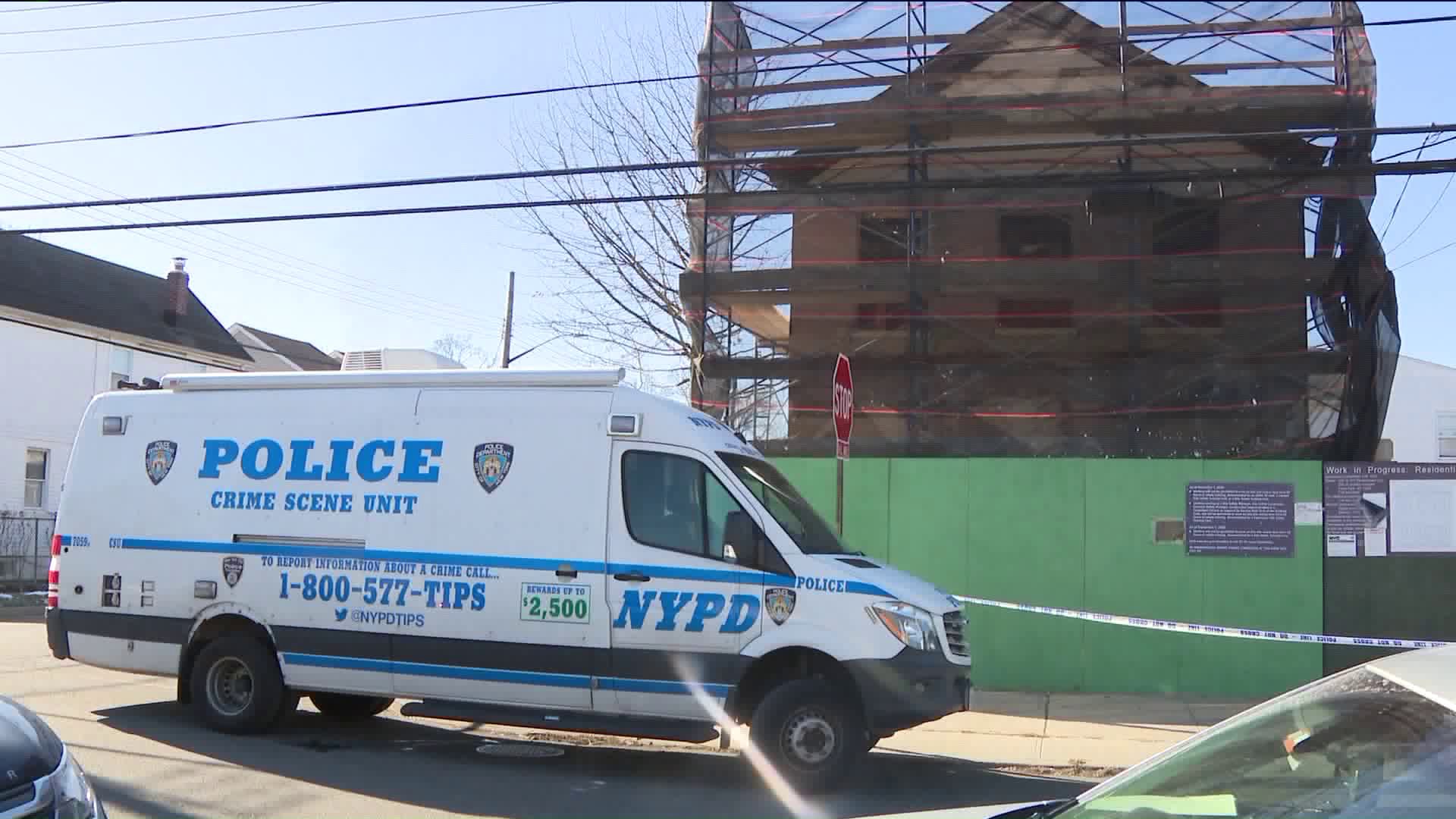 A man was found dead after flames ripped through a Brooklyn home early Monday, the FDNY said. 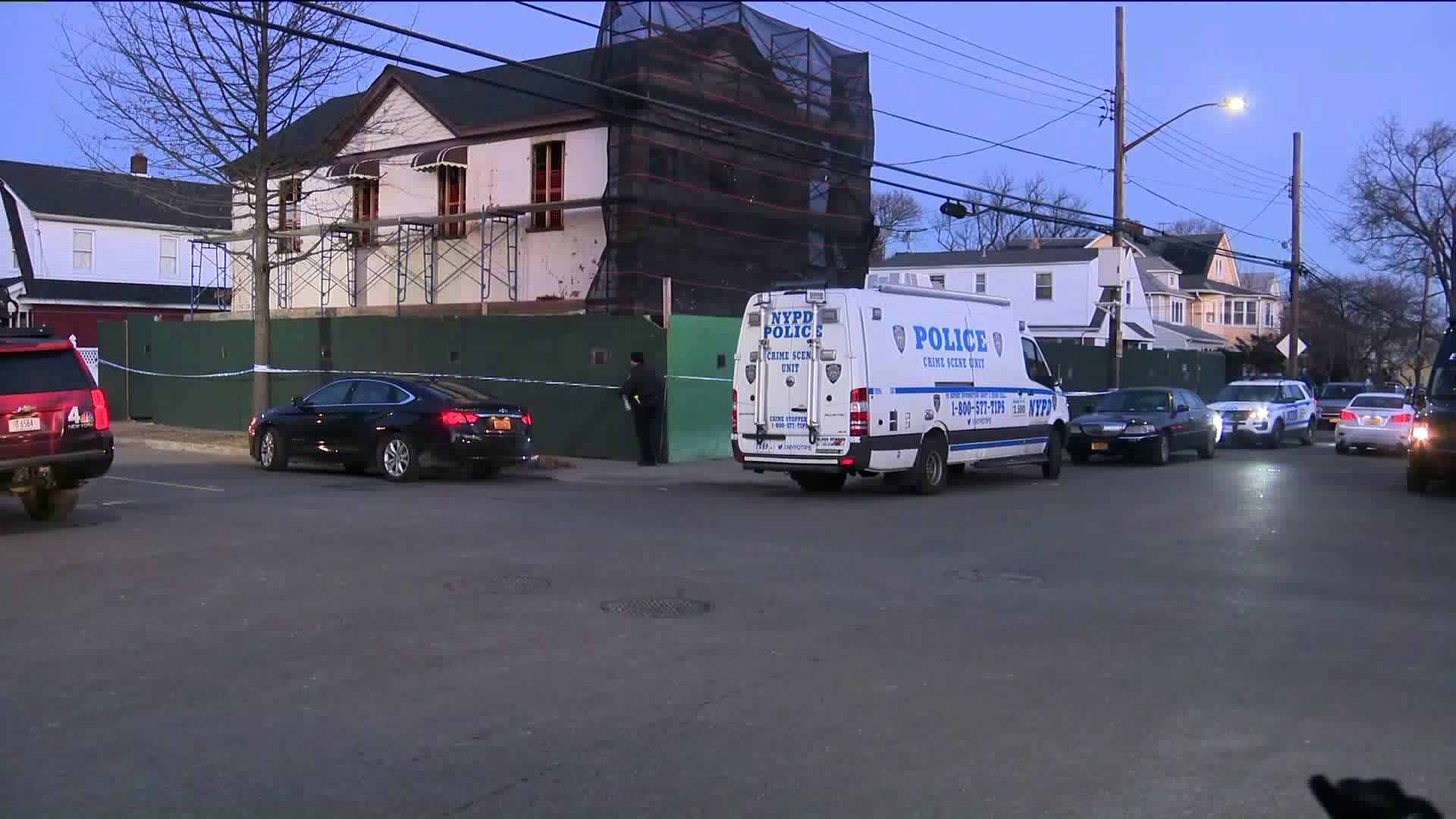 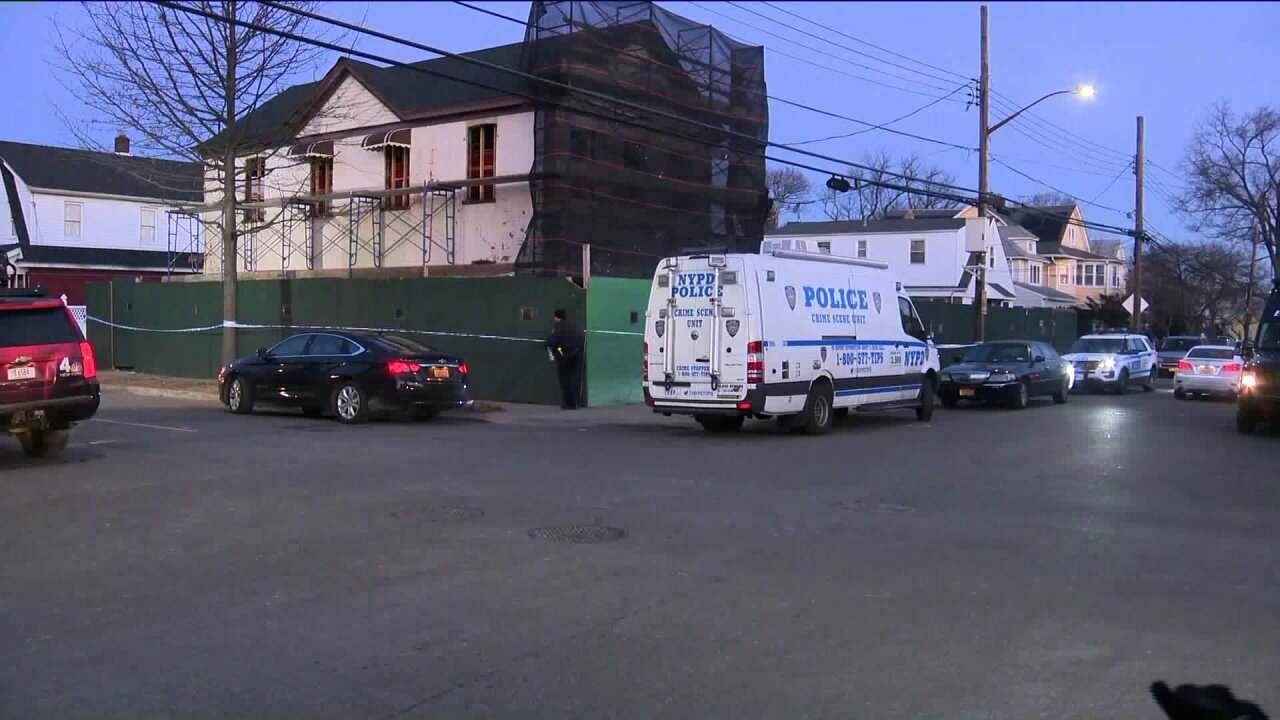 QUEENS VILLAGE, Queens — Police said the body of a man was discovered after firefighters put out a suspicious fire in a Queens building under construction early Monday. Sources told PIX11 News that the man's body was "bound."

Upon extinguishing the flames, FDNY personnel found an unidentified man unconscious and unresponsive on the first floor of the building.

Locals told PIX11's Katie Corrado they hadn't seen anyone working on the building in weeks.

The FDNY is investigating the fire as suspicious and said the fire marshal will determine the cause of the blaze.

The medical examiner will determine the bound man's cause of death.