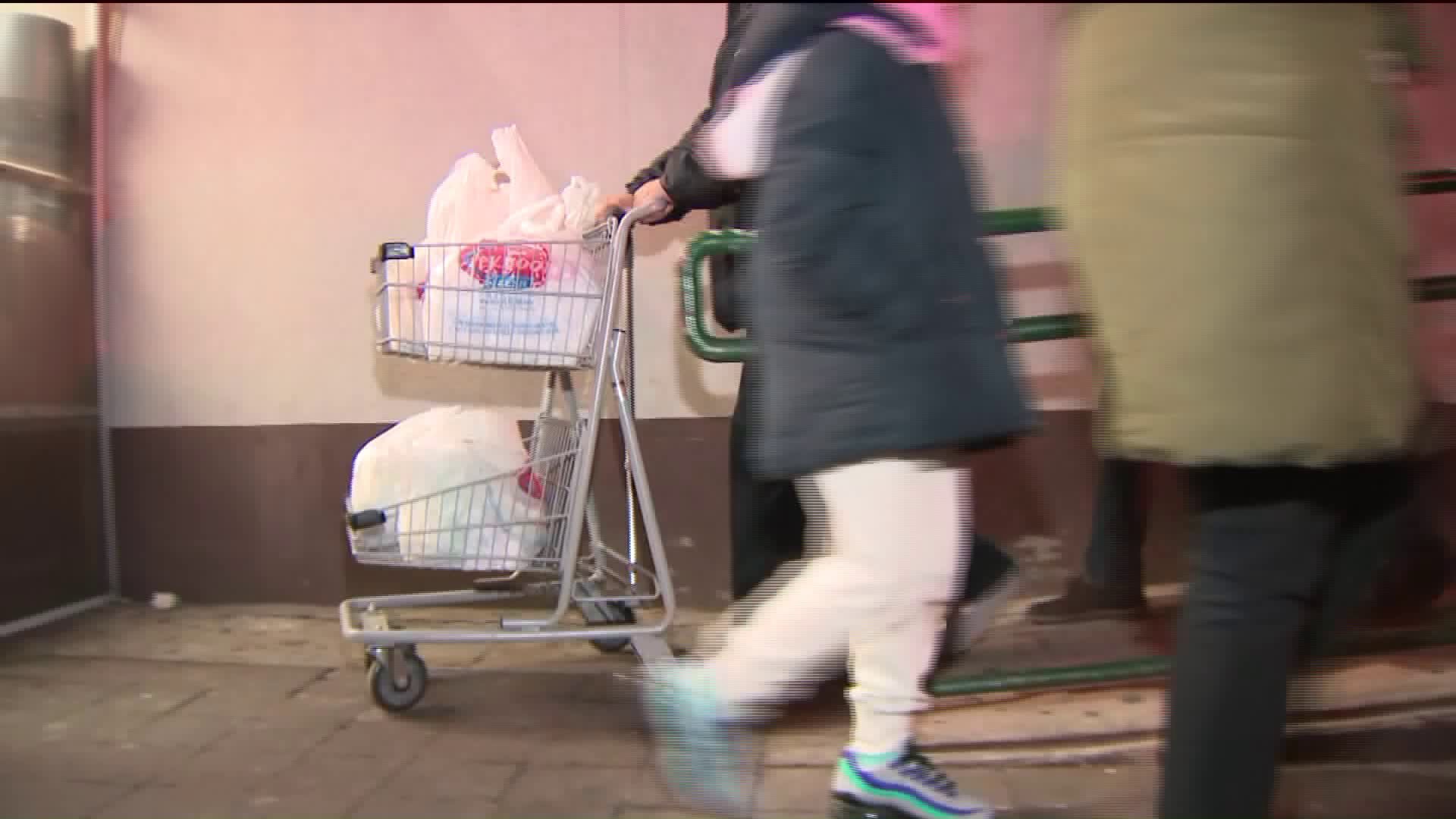 Or would you rather fill-up your own reusable bag?

Signs are appearing at cash registers across New York City. On March 1, New York State will ban almost all single-use plastic bags from most stores. A paper bag would cost five cents in New York City.

The legislature passed a state law and it was signed by Governor Cuomo in 2019. Any money would go to an environmental find and to help provide reusable bags to customers. The state of California also has a ban.

Critics have called it a bag tax and ask governments to monitor the impact on litter and garbage bags in landfills. NYC Sanitation officials say it will save the city millions of dollars. The department is partnering with councilmembers to distribute the free & reusable bags. NYC Councilmember Jimmy Van Bramer has been handing them out along the 7 train in Queens and at his office in Sunnyside.