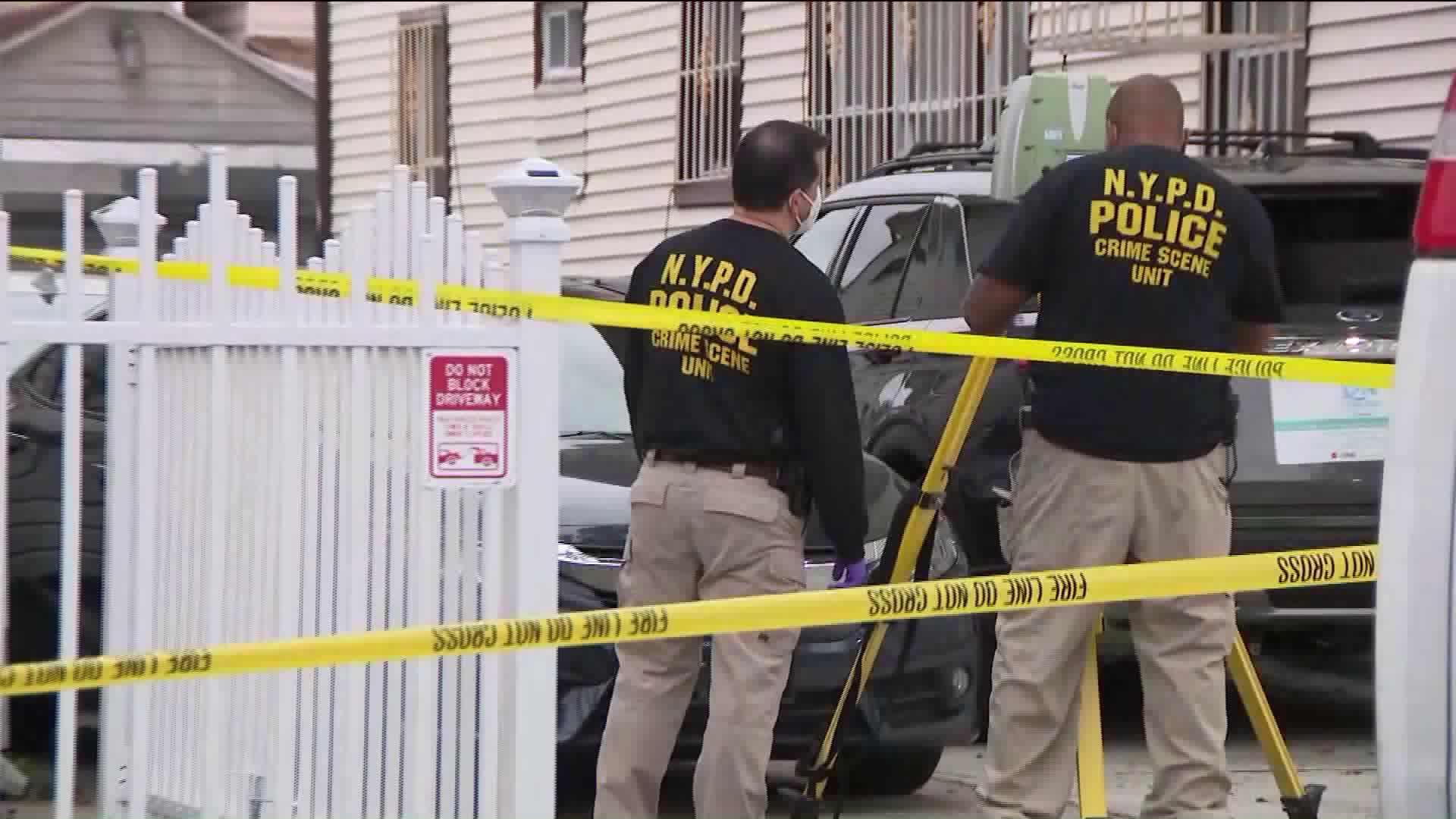 A 23-year-old mother is in police custody after her newborn baby was found outside in Queens on Sunday, police said. 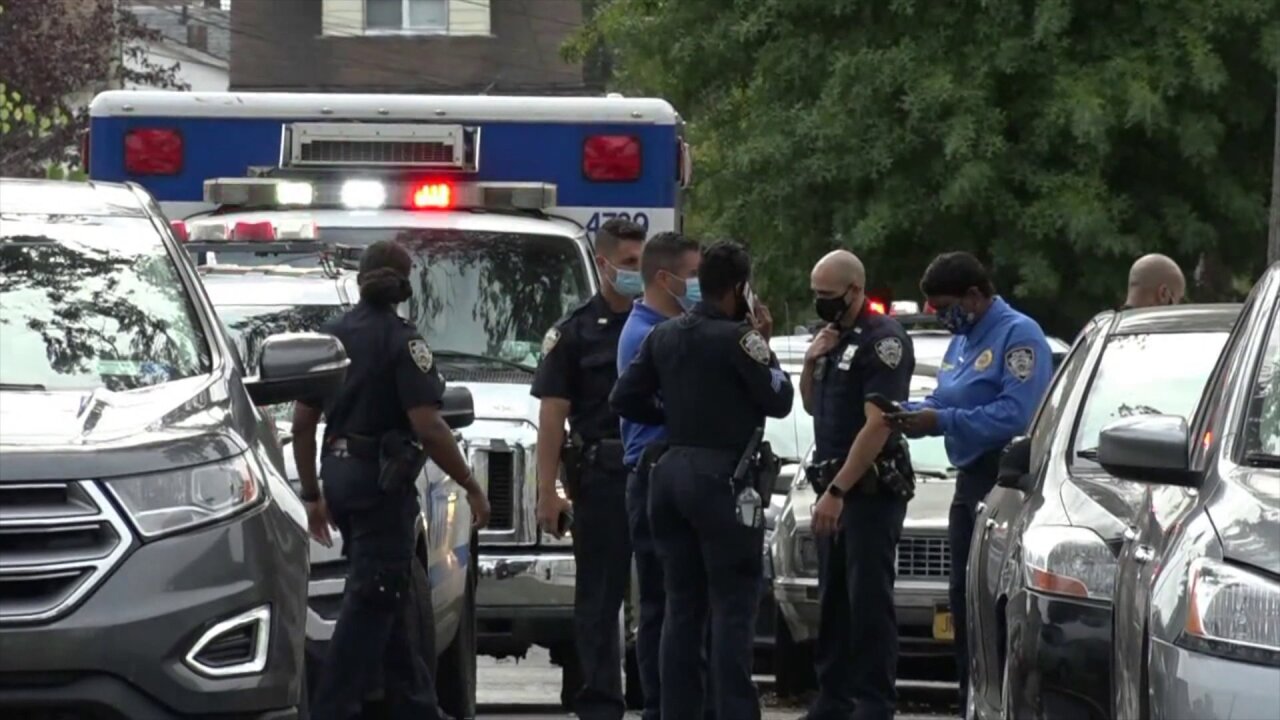 SOUTH OZONE PARK, Queens — A 23-year-old mother is in police custody after her newborn baby was found outside in Queens on Sunday, police said.

The baby boy was taken to the hospital in critical condition, police said.

Neighbors told PIX11 they heard crying, but initially thought it was a cat.

Elyte Surajbali owns a day care center next door. She found the baby as she got ready to leave for church and called 9-1-1.

Marvin Ramsammy rents an apartment near where the baby was found. He said he heard a baby crying all night, but thought someone had left their child at the day care.

"I keep telling myself I should have come out.”

The mother was also taken to a hospital for evaluation, police said. Charges are expected to be filed.

New York has a safe haven law, the Abandoned Infant Protection Act, that allows a parent to safely give up a baby up to 30 days old anonymously and without prosecution. Parents can surrender an infant at hospitals, staffed police or fire stations and other designated spaces.