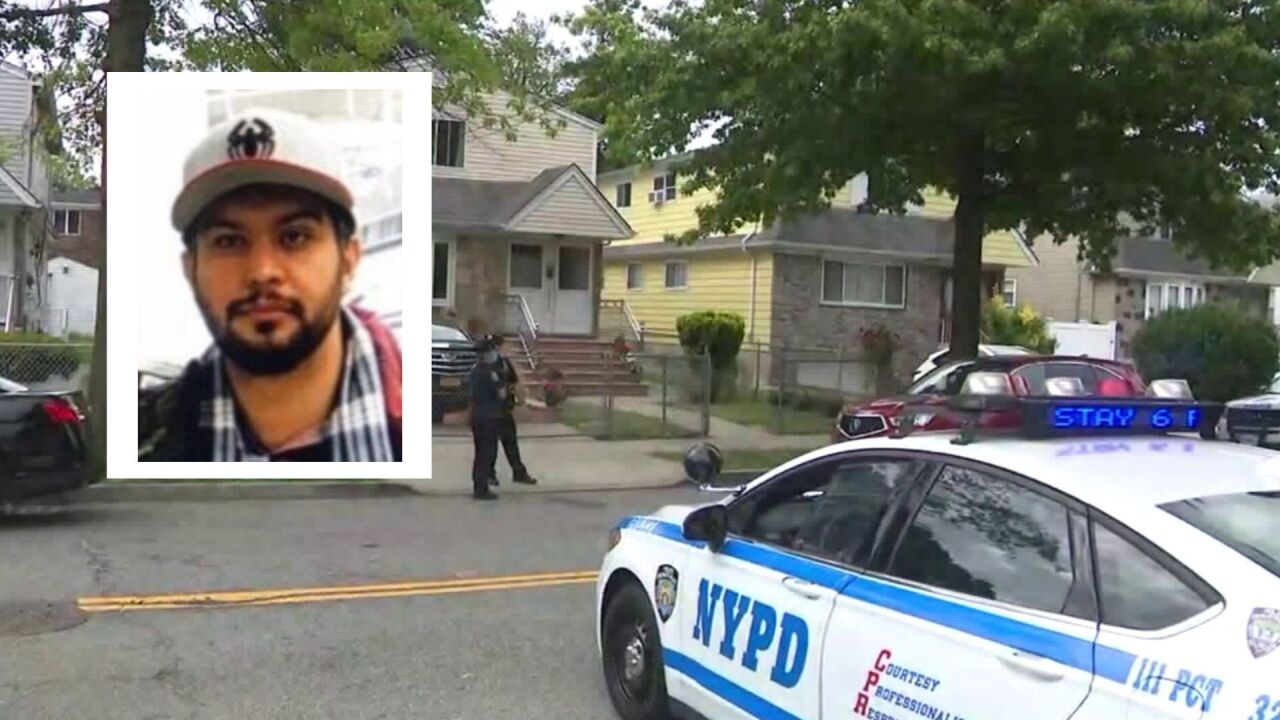 BAYSIDE, Queens — A 15-year-old boy who was abducted by his brother in Queens early Wednesday has been found safe and in healthy condition, police said.

An AMBER Alert that was issued has been canceled. The boy's brother has not been apprehended, city officials said.

The abduction happened near 46th Avenue in Bayside, Queens at about 4:36 a.m., authorities said.

The suspect, identified as Mohsin Ali, is about 28 years old with brown hair and brown eyes. He is about 5 feet, 9 inches tall and weighs 150 pounds. He was last seen wearing blue jeans and a dark-colored shirt. He is also described to have tattoos on his arms and chest, with multiple recent cuts on his arms.

Police said both the child and the suspect are brothers, but do not know the motive for the abduction. Police believed the child was taken under circumstances that put him in imminent danger of serious harm or death.

The vehicle has been identified as a white SUV Toyota with New York license place number JJX5315.