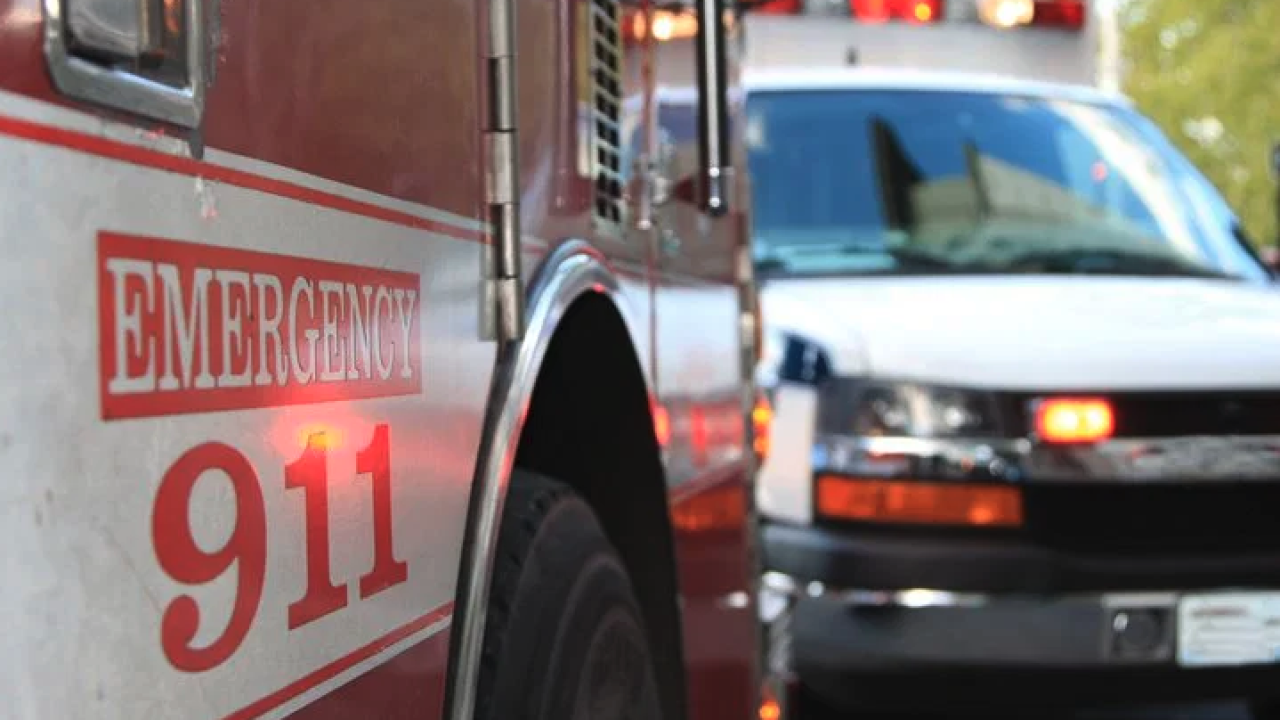 Authorities responded to a call of a collision involving a pedestrian at the intersection of 260th Street and 80th Avenue in Glen Oaks on Nov. 30.

When they arrived, officers found Meena Bagga lying on the roadway with head trauma.

She was taken to the hospital where she was pronounced dead one day later, police said.

Investigation revealed that a 2020 Ford Explorer operated by an 86-year-old man was traveling north on 260th Street and made a left, striking Bagga as she was crossing the street, cops said.

The driver remained at the scene.