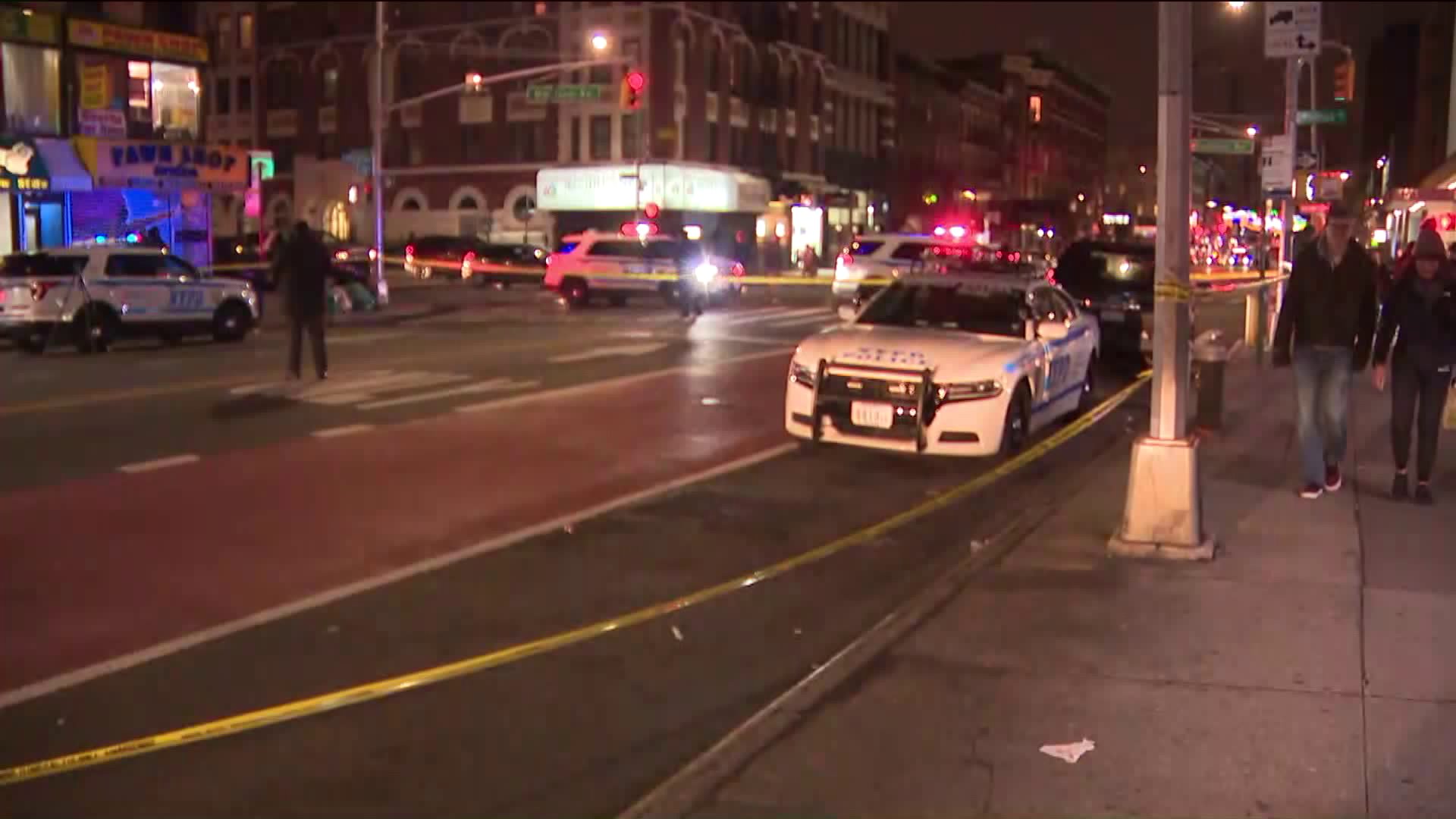 A 74-year-old woman died Wednesday after being struck by a car as she crossed Northern Boulevard in Flushing, Queens. The pedestrian death comes on the very first day of the year. Police say it happened just before 6 p.m. The woman, identified by police as Ok Kang, was rushed to a nearby hospital, but her injuries were too severe to overcome. The driver remained on scene. 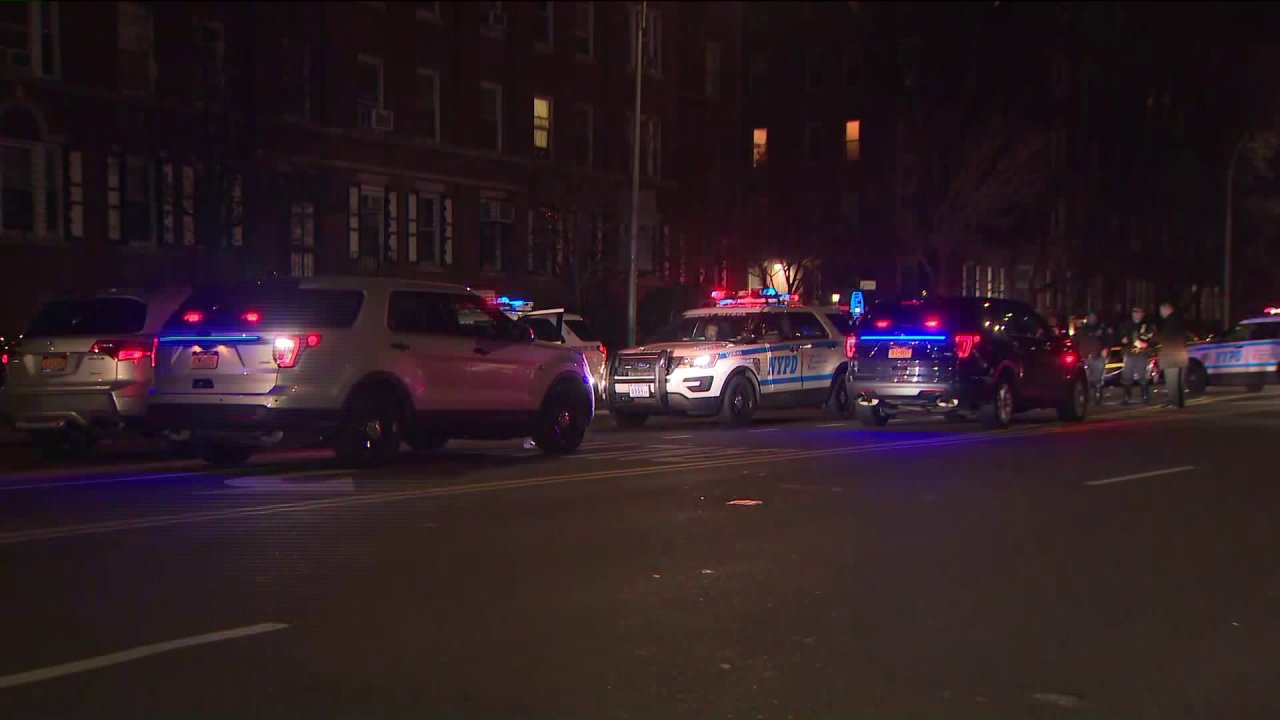 FLUSHING, Queens — A 74-year-old woman died Wednesday after being struck by a car as she crossed Northern Boulevard in Queens, officials said.

The fatal New Year's Day collision is now the first pedestrian death of the year.

Police said it happened just before 6 p.m. and that the woman was rushed to a nearby hospital, but her injuries were too severe to overcome.

The victim has been identified as Ok Kang by the NYPD.

Yellow police tape cordoned off the area as NYPD accident reconstruction teams tried to piece together what happened.

The city is opening the year much like it closed it, with a pedestrian death. On New Year’s Eve in East Harlem, a man was killed as he crossed mid-block just east of Madison on 125th street. The driver in that incident also stayed on scene.

There were at least 118 pedestrian deaths in 2019. The last two weeks of December saw a spate of nine deaths: people killed by trucks, cars and even sanitation vehicles.

The de Blasio administration has put a focus on their Vision Zero program, which aims to end traffic-related deaths.

Last fall, the city council and de Blasio agreed on an additional $1.7 billion in pedestrian safety and biking improvements.