5 injured when tree falls on car in Queens amid severe storms: police 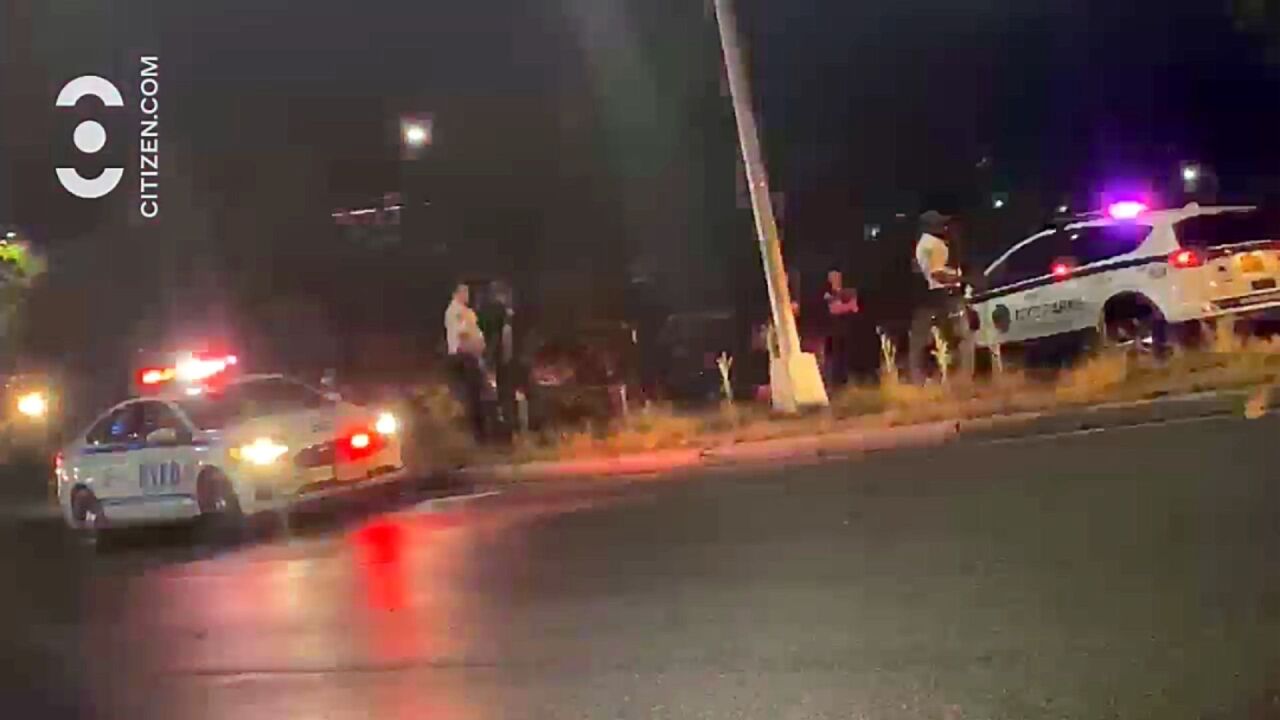 Citizen App
Police on the scene after a tree fell on a car in Queens, injuring five people, during severe storms Thursday night, Aug. 27, 2020.

Authorities said it happened around 8:45 p.m. when the tree fell on the car near the corner of Woodhaven Boulevard and Yellowstone Boulevard, right near Middle Village Park.

According to reports on the Citizen App, the passengers might have been trapped in the vehicle, as firefighters reportedly used chainsaws and two Jaws of Life tools to rescue them.

A total of five people were hospitalized. One person had non-life-threatening injuries and the other four had minor injuries, the FDNY said.

No other information about the victims was released by authorities.

Video from the Citizen App showed multiple police units on the scene and the large tree down.