4 injured, including police officer, in 2 tree falls in Manhattan and Queens: officials 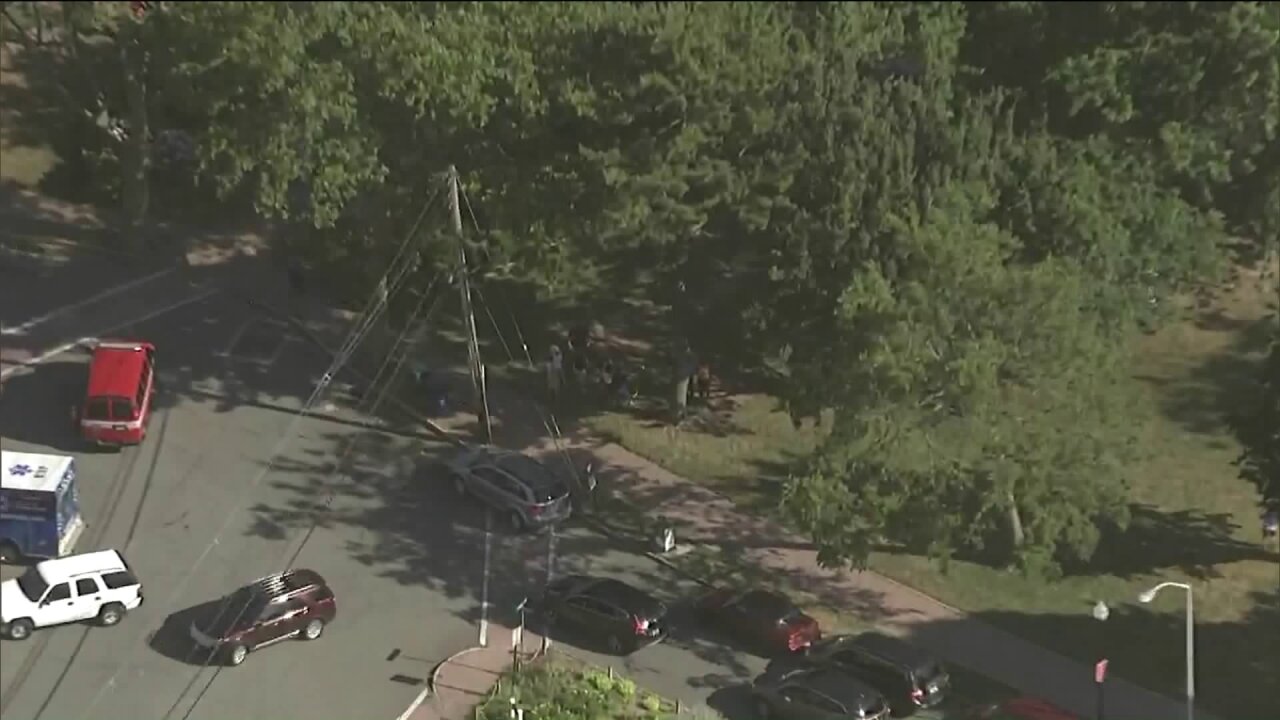 GLEN OAKS, QUEENS — A tree fell in Queens and a tree branch fell in Manhattan, injuring four people within a matter of hours Thursday, according to officials.

A tree fell at around 5:16 p.m. on Union Turnpike and Winchester Boulevard in Glen Oaks, fire officials said. There were three people injured. While none are said to be in life threatening condition, all three were taken to local hospitals.

At around 7:40 p.m. police responded to a call for a car hit by falling branches at 5th Avenue and East 98th Street on the Upper East Side, authorities said. When officers arrived, one was hit in the head with another falling branch.

The officer was knocked unconscious for a short time and taken to a local hospital. Authorities say she is awake, alert and being checked out.